Why Finland Has a National Day of Failure 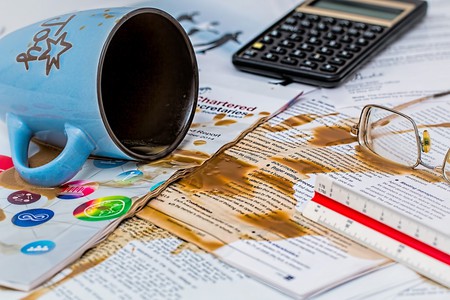 Of all the unusual holidays and national days appearing on the calendar, one of the strangest to emerge in recent years is Finland’s National Day for Failure, which is celebrated on October 13. But why would a nation with such lofty standards and a long string of records and achievements find it necessary to devote an entire day to celebrating and glorifying flops? This is the full story:

Origin of the day

The first Day for Failure was held in 2010 by Finnish university students. Their reasoning was that Finland would be needing thousands of new businesses and jobs in the future, but a natural fear of inadequacy was holding many people back from founding those businesses or pursuing those jobs.

By the second year, the Day for Failure had gained so much publicity that big names in Finnish society such as Nokia’s chair of the board of directors Jorma Ollila, Angry Bird’s creator Peter Vesterbacka, and coach of the men’s ice hockey team Jukka Jalonen spoke out in support of it. Now in its eighth year, many Finnish artists, media personalities, and politicians are continuing to support the day and have shared stories of their own defeats which turned into wins on the official website. 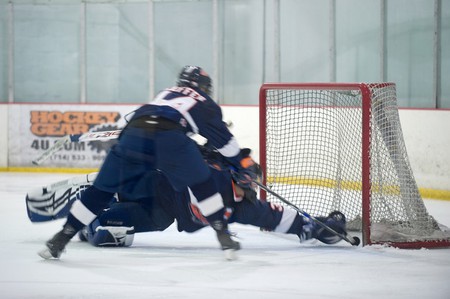 The reason the founders decided to devote an entire day to screwing up is because it is frowned upon in Finnish society. A need to succeed has created many talented people who have achieved a lot, but it makes others feel inadequate and afraid of trying new things.

The organisers of the Day for Failure argue that making mistakes is a normal and healthy part of life which goes towards success, rather than detracting from it. They invite big names and high achievers to speak on the day and explain the setbacks they have had in their own journeys to success and how they learned from them to provide inspiration to others.

Encouraging people to try new or difficult things without worrying about the consequences gives them the confidence to step out of their comfort zone and enjoy an activity. By sharing stories and photos of botched attempts online, they lose their natural fear of criticism. 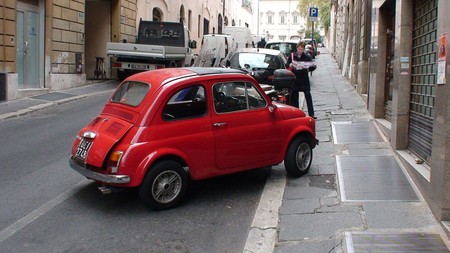 There are events being held throughout Finnish universities on the Day for Failure. The organisers are also suggesting that participants try some of these activities, sharing their experiences and tagging them with #dayforfailure on social media: 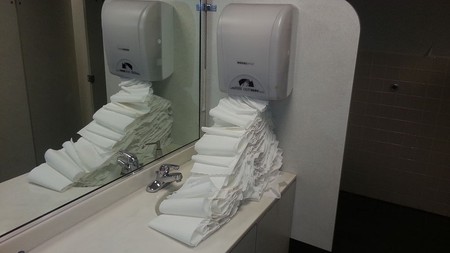