Why Bikes Are Taking Over This City 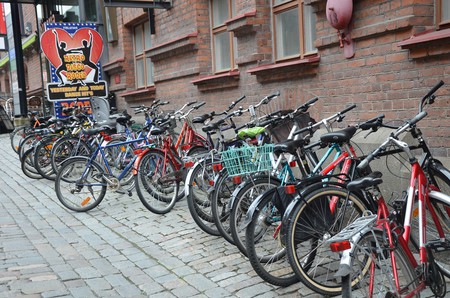 Cycling is an incredibly popular mode of transport in Finland, and you’ll see people travelling by bike everywhere, from large cities to small country villages. Yet Finland differs from other northern countries, in that this cheap and green mode of transportation is kept up even when the ground is covered by a thick layer of snow.

The city of Oulu in northeast Finland, 173 kilometres (107 miles) south of the Arctic Circle, leads Finland in the ice cycle revolution. It has the largest cycling network in Finland, over 600 kilometres (373 miles) long, with approximately 17 kilometres (10.5 miles) being added to the network every year. Even during winter, around 22% of all journeys in Oulu are made by bike; twice the national average. Around 30% of school children in Oulu, even those as young as six years old, cycle to school all year round.

Cycling when snow falls continuously and temperatures plummet to -30° C (-22° F) may seem like it would result in hypothermia. In truth, fast cycling is a good way to prevent hypothermia, since it is an active sport that keeps the blood flowing and the body moving. So long as the right winter clothing is worn, ice cycling can actually feel rather cosy. 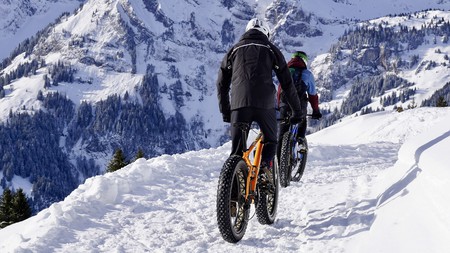 Winter cycling is common among most Finns | © suju / Pixabay

Good for the environment

Most Finns are incredibly environmentally conscious and wish to preserve their beautiful, natural landscapes. This is a large part of what makes cycling so attractive to them, and why they favour it over driving or taking the bus to work or school each day. The Finnish government is even encouraging more people to cycle to work in order to decrease the country’s carbon footprint.

Get to work faster

Another benefit of ice cycling is that it can help you get to work or school faster, without delays. Cars have to drive slower during the winter, which can cause even more hassle during rush-hour, particularly in a large city such as Oulu, so using the bike lanes or weaving between traffic can reduce commuting delays. 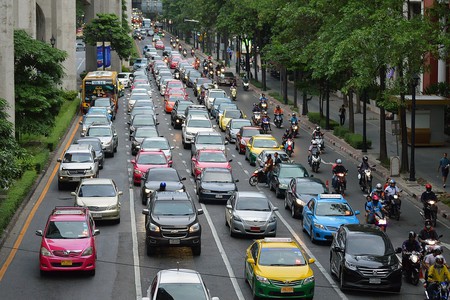 Even in Finland, where snow is to be expected, unexpected circumstances can still hold up vehicles. Car engines can freeze over, storms can block roads, and trains can be delayed. When travelling by bike, as long as the cycle paths are cleared of snow, which the city council does daily anyway, and bicycles are properly maintained, there is little chance of a hold-up. 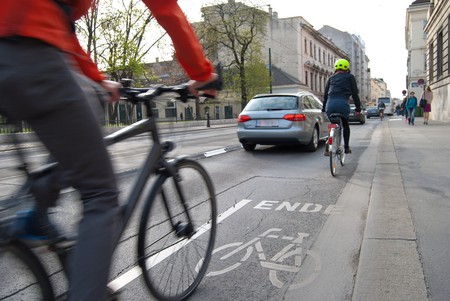 If you’re wondering how it can possibly be safe to cycle on icy roads with decreased hours of daylight, Finns have thought of that too. Aside for the cold-weather clothing, cyclists wear reflective vests or badges to stand out, use winter tires with stronger grips, and learn to recognise and avoid patches of black ice. Even if on occasion they do fall off their bike, the best response is to get straight back up and keep on riding.