What's the Best Time of Year for You to Visit Finland? 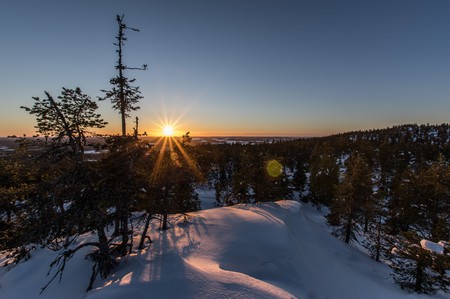 There is a lot on offer in Finland, which is why tourists of all kinds are visiting the country in record numbers. However, Finland’s weather is incredibly different during the summer and winter, which affects when certain activities and attractions are available. This guide will tell you when is the best time of year for you to visit Finland, based on your interests.

Many types of sports are popular in Finland, but extreme winter sports are the largest draw for tourists. While most ski resorts are open during the summer and may have special summer activities on offer, even Northern Finland doesn’t have permanent snow for the entire year. Midwinter is the best time of year to take advantage of Finland’s ski slopes and frozen lakes to take part in winter sports. 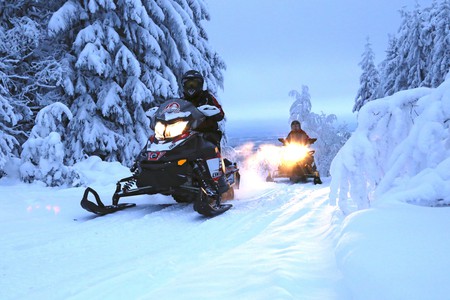 For a visit to Santa

The Santa Claus Village in Rovaniemi is open all year round, as it is the official home of Santa Claus. For those who can’t stand the extreme cold, you can still visit during the summer and avoid the crowds. If, however, you and your family want the authentic winter wonderland experience, it is worth braving the extra crowds to visit during the winter to see the snow, watch the Northern Lights, and ride in a real reindeer sleigh. The lead up to Christmas Day is the busiest time for the village, but visiting in January or February still has plenty of snow, but with fewer crowds. 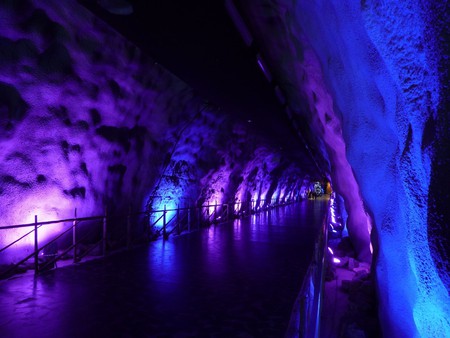 While Finland’s major tourist spots such as Suomenlinna are open for the entire year, some are either closed or have limited hours during the winter, and are more difficult and dangerous to get around because of the snow and ice. So if you do want to go sightseeing in Finland, it is best to do so in summer, so that you can enjoy the weather and perhaps even stay in a lakeside cottage. 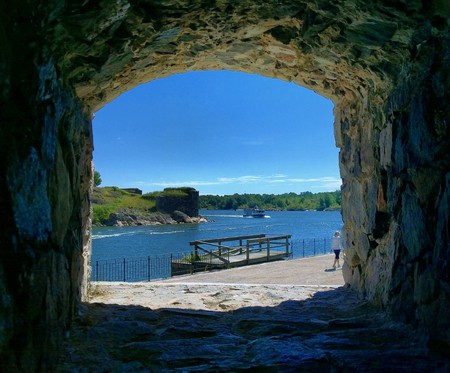 If you want to visit Finland’s museums and galleries, it generally doesn’t matter what time of year you visit, as most have no changes to their opening hours and prices throughout the year. However, some of the smaller or more niche museums are open only during the summer tourist season, and most of the cultural festivals and events are held only during the summer. It is best to check the specific places you want to visit before you book your ticket, especially if there is a temporary exhibit that you’d especially like to see. 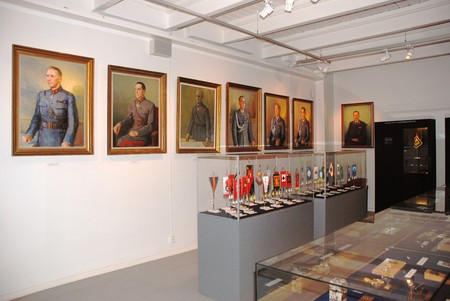 Seeing bears, lynx, elk, and other wild animals is a great excuse to visit Finland, but the months in which you can do so are very limited. This is partly because some of these animals hibernate, and partly because during certain seasons, such as when they are mating or have young, they are more aggressive. The recommended season for bear watching is between April and June, after they have awoken from their winter sleep; any later than that can be dangerous. Check with tour operators for the best and safest times to spot other animals. 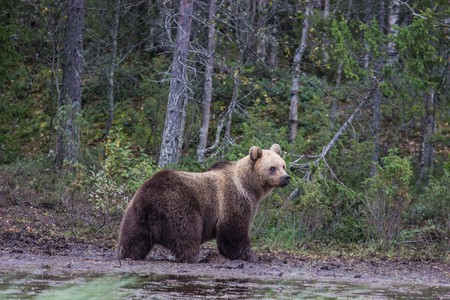