What You Need to Know About Finland's 'Bible Belt' 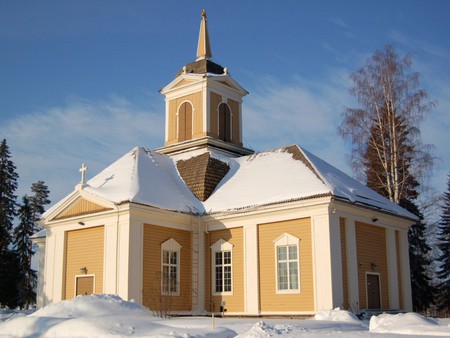 Finland is known for being one of the world’s most liberal and secular countries, especially towards the LGBT community. However, one area of Finland has been much slower at adapting to changes, causing difficulties for some people living there.

While southern Finland, including the capital city of Helsinki, and university towns tend to be more open-minded, the so-called ‘Bible Belt’ consisting of the north and west are significantly less so. A lot like the American Bible Belt, the Finnish one has a much larger proportion of religious and politically right-wing people.

The reason why religion is so concentrated in these areas goes all the way back to when Christianity was first introduced to Finland in the 11th century. Some of the first missionaries came from recently Christianised Sweden, making Western Finland the first area to embrace the religion. The Sami people of northern Finland were amongst the last in the country to be converted. Yet after their forced conversion by missionaries in the 19th century, they have remained almost exclusively Christian to this day. 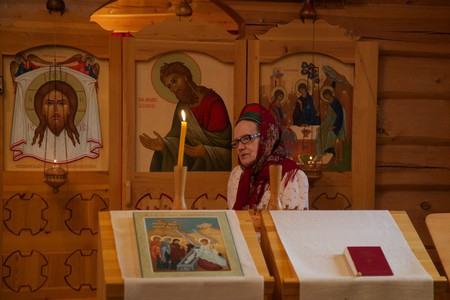 A Finnish Sami woman in a church in Nellim, Lapland | © Hans Põldoja / Flickr

Until this day, these areas are more cut off from the rest of Finland and receive fewer visitors and international students. This has prevented them from becoming cultural melting pots – unlike Helsinki and other university towns – leading them to stick to their traditional ways and viewpoints.

Other Scandinavian countries have similar ‘Bible belts’, such as south-west Norway and the Skåne-Småland border of Sweden, where the same issues exist. A large amount of ‘free churches’ can be found around the Swedish Bible Belt area, however, none of them have any relation to the Church of Sweden. In Norway, multiple religious groups have gone on to create gated communities, which visitors have described as akin to stepping back in time to the 1950s. 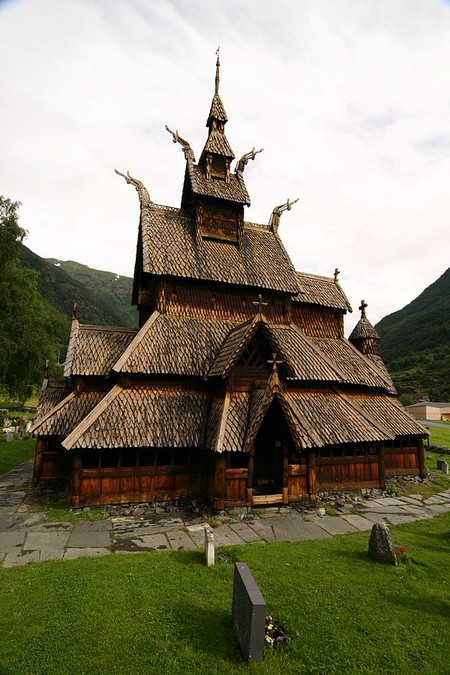 In some of these areas, it is the norm for school-age children to attend church youth groups or to take a year off for Bible studies before attending university – something that would class them as ‘hardcore Christians’ throughout the rest of Scandinavia.

Life in the Finnish Bible Belt

Despite the name, life in Finland’s Bible Belt isn’t quite as extreme as the Bible Belt in the southern USA. Conversion therapy, while still legal, is almost non-existent and the numbers of female pastors are steadily growing. Religious schools are also banned in Finland, so parents who want to raise their children as Christians have to send them to Sunday school instead. Church attendance is higher than normal, but is still only around two in 10 people. 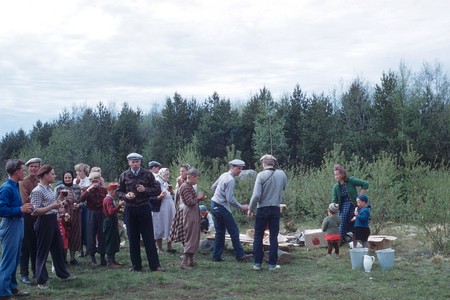 Yet some branches of the Finnish Lutheran Church, which has been incredibly divided on the issue of same-sex marriage, are still refusing to marry same-sex couples. As a result, couples in these areas have more difficulty finding a minister willing to officiate a church wedding. 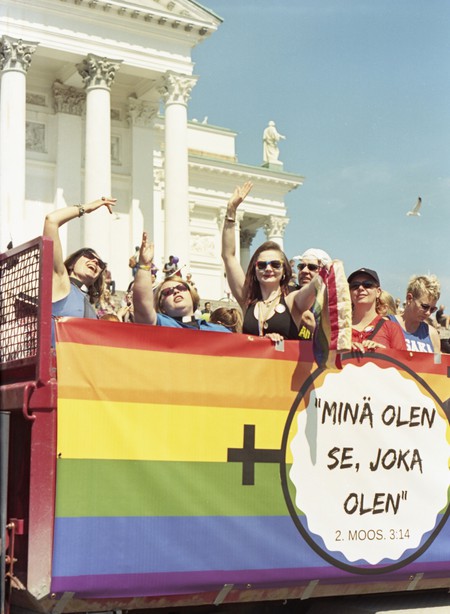 Despite Finland commonly being recognised as one of the most gay-friendly nations in Europe, these attitudes have caused problems for gender minorities living in the Bible Belt area. As a result, while a same-sex couple in Helsinki, for example, can publicly show affection towards one another, a couple living in the Bible Belt is prone to meet strong objections from the locals. 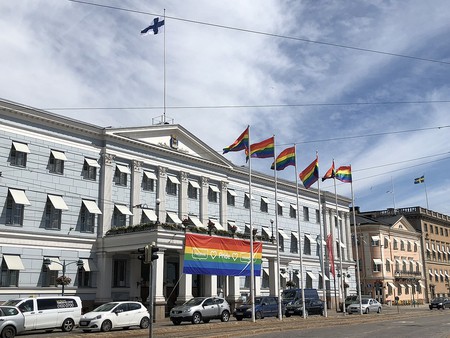 Attitudes in these areas are still very much the way they were in the rest of western Europe during the 1970s and ’80s. While university towns such as Rovaniemi tend to be better, smaller or more remote towns with an aging population are much more difficult for an LGBT person to live in.

This was highlighted in 2018 when Pride events in the Finnish Bible Belt faced difficulties obtaining financial funds to organise the event, largely due to opposition from locals. Oulu Pride still managed to attract significant sponsors, including Amnesty International, Finnkino, Flying Tiger, and S-Market. However, according to YLE, some businesses pledged their support only to pull out later on for fear of losing customers.