What We Can Learn From Finland's Green Status 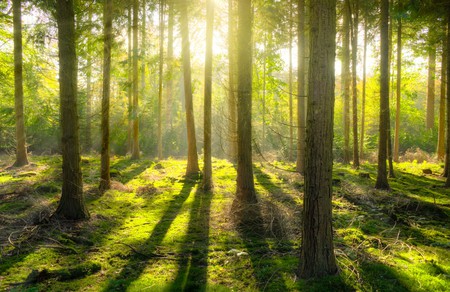 While the news right now seems to be filled with doom and gloom stories about major world powers neglecting the environment, there are just as many stories we aren’t seeing about countries which are making up for it. Inverse recently reported that Finland was ranked number one in a Yale University study for the Environmental Performance Index. These are some of the ways they have achieved it and what other nations can do to follow suit:

This tends to be the biggest debate and the largest concern for environmental damage as coal and oil reserves quickly dry up. One of Finland’s most notable policies is that currently around 35% of its power comes from renewable sources, especially wind power. Finland is the third largest user of renewable energy in the European Union, according to Yle News. Black liquor and by-products from the forestry industry are also common resources and even private homes are adapted for conserving heat from wood burning stoves. The key exceptions are solar energy, which has yet to catch on due to Finland’s short hours of winter daylight, and electric cars which are still incredibly rare, possibly due to the high cost of owning a car in Finland. 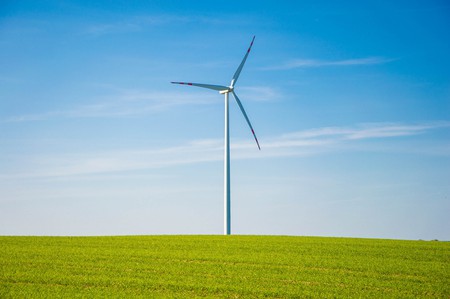 A wind turbine in a field/ Pexels

Finland is able to achieve this green status thanks to a highly eco-friendly culture and a green lifestyle. The Finn’s love of the outdoors encourages them to keep their lakes, oceans, and countryside clean. There are also strong protection laws in place for endangered species such as the Saimaa ringed seal, the rarest seal in the world, which has had a great increase in numbers thanks to work by conservation groups such as WWF Suomi. Forestry is a large and important industry in Finland but the natural forests are conserved thanks to sustainable policies such as rotation periods or small scale fellings.

Recycling is greatly encouraged with both private and public buildings having separate recycling bins. All supermarkets, and even most corner stores, contain recycling stations which allow customers to return plastic bottles and metal cans in exchange for a voucher which they can use for a discount in the store. 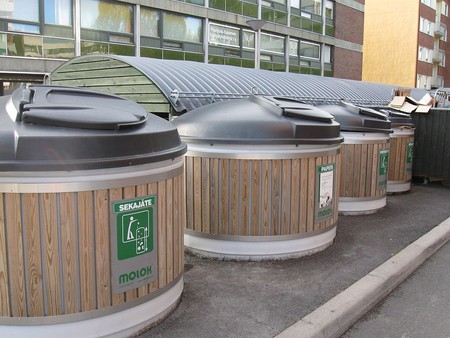 Finland also acknowledges that more can be done to improve their policies, as they are actually behind their neighboring countries in some areas, and are subsequently making plans for the future. One such plan is to increase Finland’s use of renewable energy to 50% by 2050. After a recent report that the wolf population is dangerously low due to excessive hunting, discussions are in progress on how to increase their numbers or renew Finland’s hunting policies. 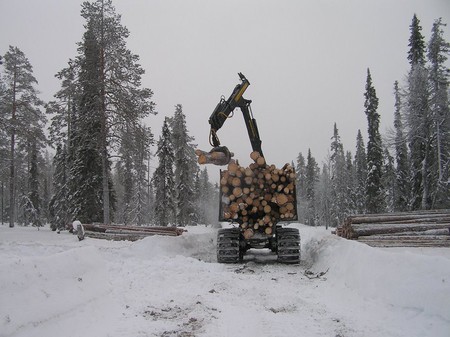 Finland still has a way to go to restore and preserve its natural environment, just as every country does, but is gradually improving every year. They are setting the benchmark for environmental protection, which will hopefully help and encourage other nations to catch up.