What to Do on a Layover in Helsinki 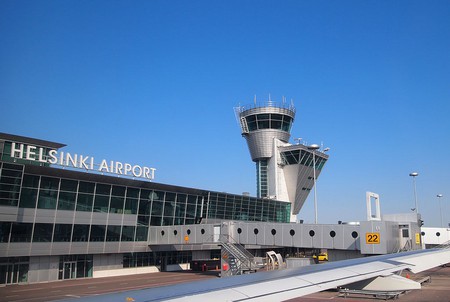 Helsinki is a common layover city for travellers between Western Europe and Asia. If you are on a long layover, you don’t have to sit around the airport and go mad from boredom. Even if you only have a few hours to spend in Helsinki, you can still find time to immerse yourself in a culture far different than both your departure and destination points.

It is quick and easy to get from Helsinki Vantaa airport to the city centre. The train journey takes 30 minutes, leaves from the train station between the two terminals, and there are several machines at the airport where you can purchase tickets. There are also several buses which leave from outside the terminals, but these take much longer during rush hour. Taxis are also an option for beating the queues, but can cost as much as €50 for a one-way trip. Each of these goes directly to the city centre, where the public transport system makes it easy to reach other parts of Helsinki.

This may not seem like enough time to take in Helsinki, but the city’s small size does still make it possible to see many of the main sites within only a few hours. By focusing on the city centre, you can look around the sites near the Senate Square, including the magnificent Lutheran Cathedral, the government palace, the National Library, and the University of Helsinki. At the south harbour, which is only a five-minute walk away, there is the old market hall, the presidential palace, and the Orthodox cathedral.

Alternatively, you can also take this time for an open top bus tour, which leaves every 20 minutes during peak months and costs €35 for an hour and a half tour. With a €9-day travel pass, you can ride the circular tram lines, getting on trams three or four from outside the train station, to see all of the city’s main sites. 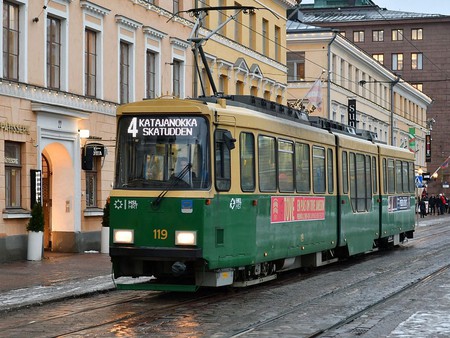 This gives you a little more wiggle room for seeing some more of the city’s sites. As well as the places mentioned above, you can also travel a little further afield to the outlying Suomenlinna island fortress, which is connected by a ferry from the south harbour. Or you can take the tram to Seurasaari Open Air Museum for a little history on a relaxing island.

You should also have time to visit a few more shops, perhaps go on a spree in one of the large shopping centres or department stores which surround the central bus and train stations. From there you can pick up some unique Finnish food and souvenirs, perhaps from the Moomin shop in the Forum building opposite the train station. Just a little further south is the fashionable Design District, which is home to Finland’s best designer stores.

For a light meal, there are plenty of cafes around Helsinki and you can pick up a quick bite to eat from the Market Hall on the south harbour or the nearby fish market. Vendace with potatoes is a popular Finnish delicacy which can be found at many market stalls throughout the year. 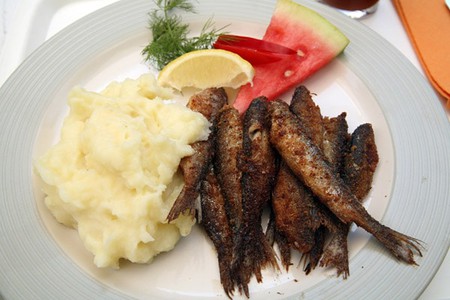 With more time to spare, you can take the opportunity for a proper meal in one of Helsinki’s restaurants. The area around the city centre contains restaurants serving almost every type of world cuisine. For something uniquely Finnish, you can’t go wrong with Zetor, which serves classic Finnish seafood in a highly nostalgic atmosphere. If you can stretch the purse strings a little more, it is worth trying Savotta just off the Senate Square. The dishes are expensive, but they are some of the best quality and most unique Finnish meals you can find, including rare meats such as bear and moose. 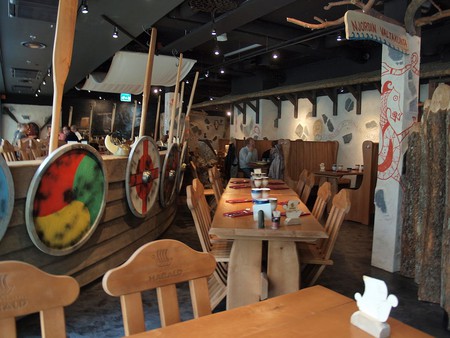 If you have a longer layover, you will have time to both see the city and spend some time relaxing, either in one of the cafes or just with your legs dangling off the harbour walls as you watch the fishing boats come in. It also gives you time to visit some of the city’s museums and galleries to learn about Finland’s history and culture. The Ateneum Gallery is directly opposite the train station and is probably the largest and most well-regarded gallery in Helsinki, allowing you plenty of time to wander through the galleries and experience the best of Finnish art. 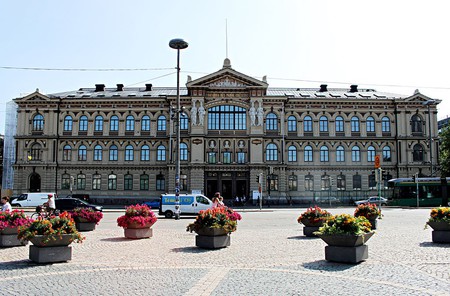 Visit HSL website for full timetables and ticket prices for both trains and buses.