Top Unique Experiences to be Had in Finland 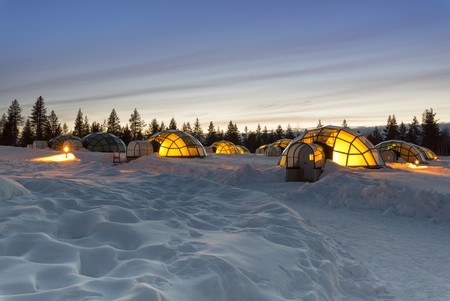 Finland’s wide variety of history, culture and landscapes provide many activities and sights that are rare or impossible to find anywhere else in the world. These are some of the most unique experiences that you can have while visiting Finland.

Take a Sauna in a Gondola

No visit to Finland should be considered complete until you have tried a sauna. On the Ylläs fell of Lapland, you can have the ultimate sauna experience in the world’s only sauna gondola. The gondola car has been transformed into a working sauna, which takes up to four people at a time on a tour of the fell. This way, you can experience a classic part of Finnish culture while taking in a beautiful landscape.

The Moomin World theme park in Naantali, just outside of Turku, is based around the popular Moomin children’s book and comic franchise, and considered as one of the best children’s theme parks in the world. With life-size replicas of locations from the books, costumed characters, themed food and stage shows, it is the only place in the world (until the upcoming opening of the Japanese Moomin World) to meet the characters in person. It is an essential trip for any Moomin fan, young or old. 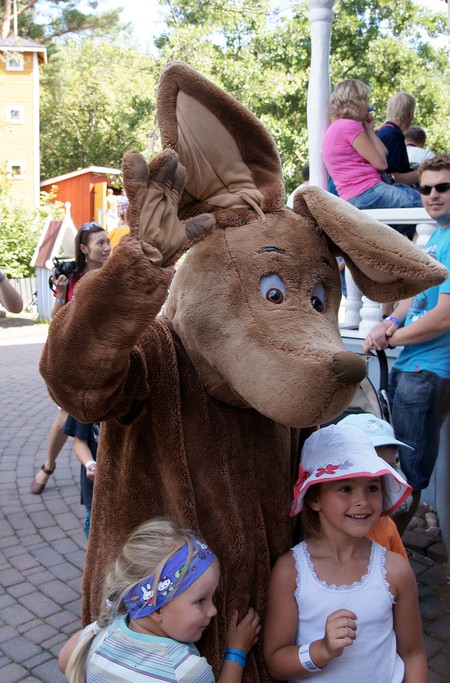 See Santa at His Home

Santa may appear at shopping malls all over the globe at Christmas, but the Santa Claus Village in Rovaniemi, Lapland, is the official home of Santa – and the only place to visit him at his cabin and get a photo with him at any time of year. You can also visit his reindeer, ride in his sleigh (sadly it does not fly), and see the wild reindeer running free in Lapland. 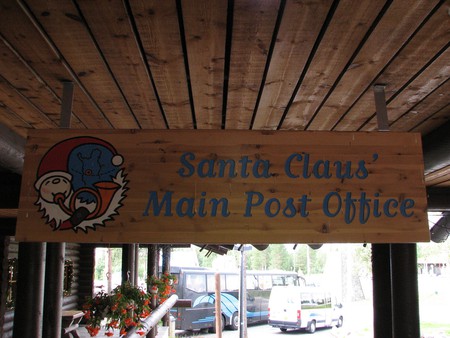 Boat Across the World’s Largest Archipelago

Visiting a lake or taking a boat trip is a popular activity for tourists, both as a traditional activity and to relax in natural surroundings. The Turku archipelago is an ideal place for a boating holiday or to stay in an island cottage, as it is the world’s largest archipelago consisting of over 20,000 individual islands. There are options to either rent your own boat or take a hiking or cycling route, island hopping by ferry. 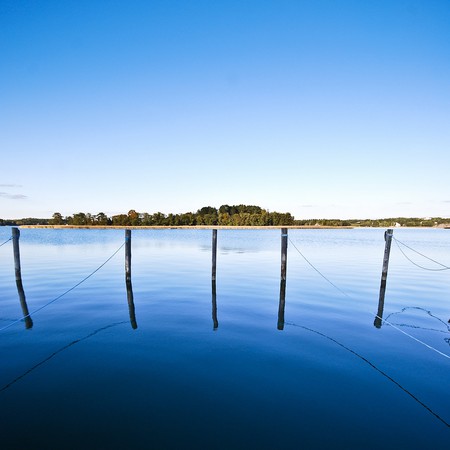 A view from the Turku archipelago/ FollowYour Nose/ Flickr

Another way to combine two traditional Finnish activities into one is to take a sauna on a boat. There are now several places in Finland where you can rent a sauna boat, either on a luxury ship tour or a small, intimate raft run by volunteers. In any case, you can have the unique experience of using the sauna on a boat then cooling off in the sea or lake. 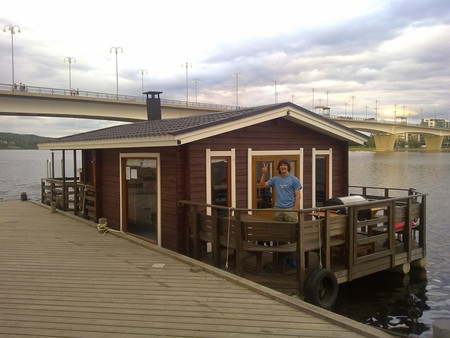 Finland was at one time considered the home country of mobile phones, and still shows homage to this heritage with the sport of mobile phone throwing. Contestants are judged either by distance thrown or by technique. The sport’s popularity has grown so much that it has its own championship, running every year in Savonlinna since 2000, and a junior competition for under-12’s. It is intended not only for fun but also to promote e-waste recycling, as an alternative to simply throwing away an old mobile phone. It has even inspired its own spinoff of rotary phone throwing.

Italy may be the best place to get authentic pizza, but Finland is one of the only places to get a pizza with reindeer meat as a topping, due to it being a delicacy in Finland. The takeaway pizza chain Koti Pizza (which literally means ‘home pizza’) became famous when its Pizza Berlusconi won the America’s Plate Pizza Contest in 2008. The pizza was named after the former Italian Prime Minister Silvio Berlusconi in revenge for his mocking of Finnish cuisine. 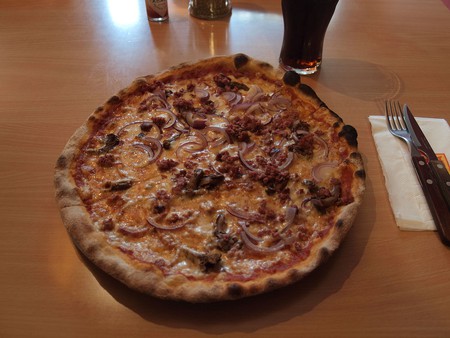 Drink Beer in a Tram

Finns love their locally brewed beer, and the most unique place to get a drink is the SpåraKOFF Pub Tram, where you can enjoy a tour of the capital while drinking some of Finland’s best beer. Operated by the brewery of the same name, the fully licenced pub is located in a specially designed tram car that runs on one of the main routes through Helsinki city centre. During the summer, the best spots to wait for the tram are either outside the train station or on the south harbour, near the Presidential Palace. 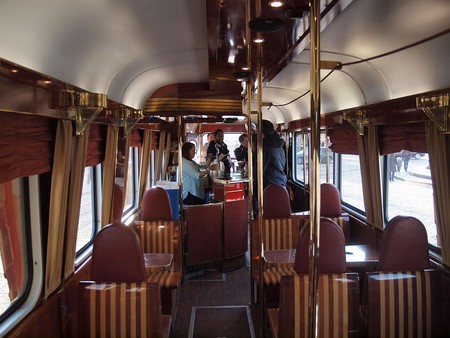 Interior of the Pub Tram/ Wikicommons
Give us feedback