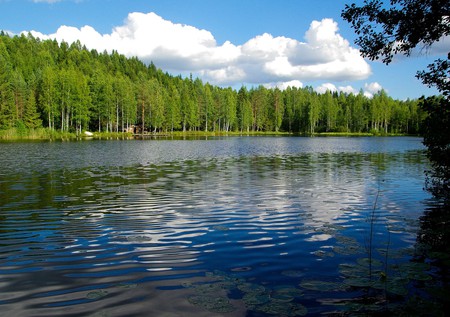 The Northern Baltic state of Finland is a great country to visit as it is full of fascinating history, culture, and lifestyles. The country also has a lot of quirky customs and underrated achievements. These are some of the most fun and surprising facts about Finland you might not have known about.

Finland built a lighthouse in Sweden by accident

The Swedish/Finnish border crosses straight over a tiny island called Märket in the Gulf of Bothnia, which is only 8.2 acres in size and makes up the westernmost point of Finnish territory. In 1885, Finland (an autonomous part of Russia at the time) accidently built a lighthouse on the Swedish side of the island. Since the island is uninhabited, the mistake was ignored for 100 years. In 1985, the border was officially changed to an unusual ‘S’ shape to place the lighthouse on Finnish territory. 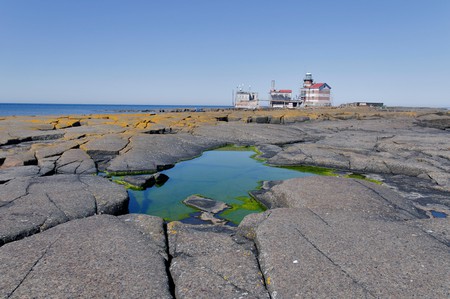 Finland’s 338,424 square kilometre size is still growing by about 7km each year. This is because the country is still rebounding from the weight of ice age glaciers – more than 10,000 years after the last ice age – and gradually rising out of the sea.

Finland had a king for only two months

After centuries of Swedish and Russian rule, Finland became an independent state in 1917. The Kingdom of Finland was formed shortly afterwards in an attempt to give Finland its own monarchy, but it lasted for less than a year due to the Finnish Civil War and the beginning of World War One. Prince Frederick Charles of Hesse was nominated to be the first King of Finland, but renounced the throne after only two months. Finland has remained a constitutional democracy ever since. 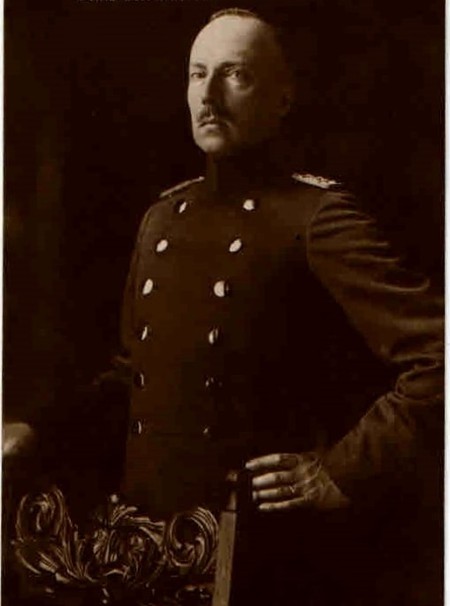 Rather than the graduation cap and gown, Finnish high school graduates instead receive a sailor style cap at their graduation ceremony, a tradition which dates from 1870. PhD graduates are even luckier; they receive a top hat and a sword! 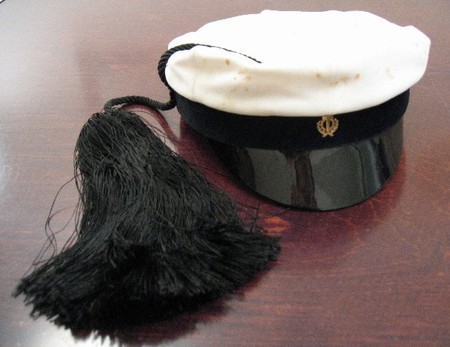 Finland holds the most Summer Olympic medals per capita than any other nation on Earth, with a total of 302 as of 2016. They also come second in Winter Olympic medals, behind their neighbour, Norway. Finland is also one of only two countries in the world to have won a medal at every Summer Olympic games since their beginning in 1908. 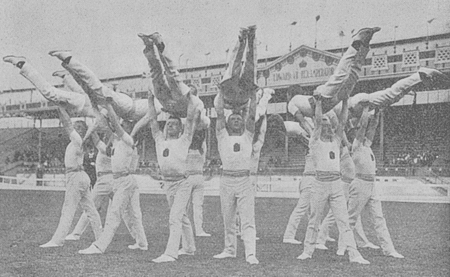 On National Sleepy Head Day, on July 27, the last person in the house to get out of bed is thrown into a lake, river, or sea. In the city of Naantali, it is a full-blown event, with a Finnish celebrity ceremoniously thrown into the sea every year.

Finland has the most lakes and islands in the world

It is easy to see why Finns love to escape to lakeside cottages and private islands, there are just so many of them. Finland breaks the world records for the most lakes in a single country, with 187,888, and the most islands at 179,584. 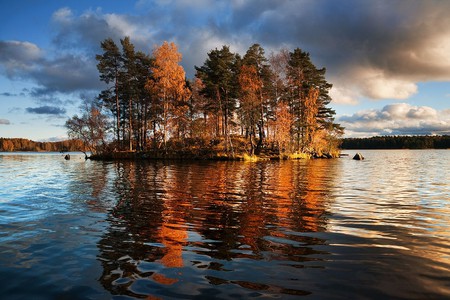 Reindeer are an important part of the economy and a draw for tourism in Finnish Lapland. Since reindeer can roam free, road collisions during the dark winter months are common. Reindeer farmers have come up with a solution, however. They paint their herd’s antlers with luminescent paint so that they can be seen by motorists, even during the darkest nights.

Rugs are still washed in rivers

Finland’s waterways are some of the cleanest in the world, so clean in fact that they are still used to wash rugs. Alongside Finnish rivers, you might see wooden jetties with holes in the middle, which are for locals to clean and dry their rugs.

Finland is the official home of Santa Claus

Despite the prevailing myth that Santa lives at the North Pole, his official home is actually Rovaniemi, Lapland. The Santa Claus Village is one of Finland’s most popular tourist destinations, receiving over half a million visitors each year. The post office receives more than 700,000 children’s letters to Santa every Christmas from 198 countries. 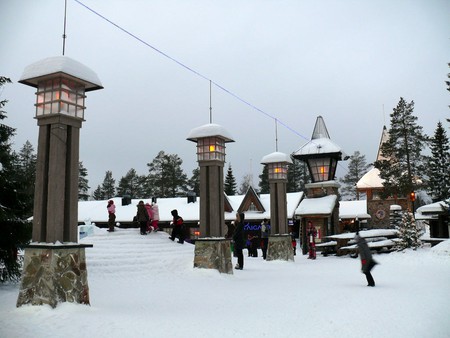 Santa Claus Village in Rovaniemi / Andriychenko / WikiCommons
Give us feedback