The Rise of the Wolf: Why Is There a Growth in the Wolf Population in Western Finland? 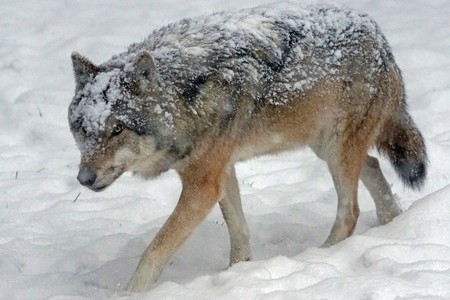 Environmental groups have been concerned for several years about the population of wolves in Finland, which has been declining due to hunting culls. There is cause for celebration for them this year as wolf numbers are going up again, but not everybody in Finland is happy about it.

A count of wolf packs conducted in March 2018 estimated that there are now around 20 wolf packs in Finland, making the total national population around 200. This is an improvement from 14 packs and around 170 wolves from last year, even if it is severely lower than the 800 individuals that the Wolf Action Group says is necessary for healthy genetic diversity. 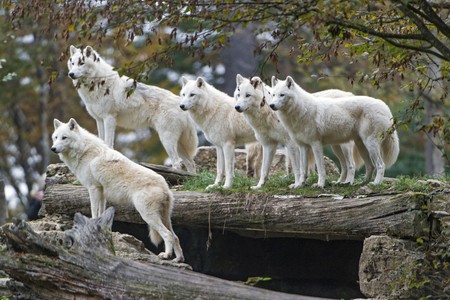 A pack of Arctic wolves | © Tambako The Jaguar / Flickr

Yet the distribution of wolf numbers has not been even. Western Finland, where wolves are traditionally much more common, is home to around 70% of the country’s wolves and has seen almost daily wolf sightings. In Eastern Finland the number has decreased, possibly due to wolves crossing the border into Russia. 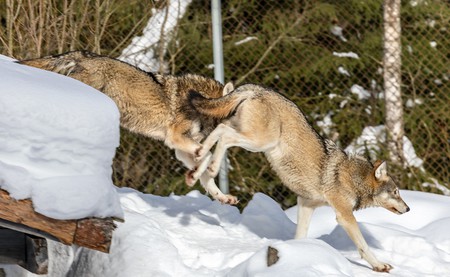 The causes for the wolves’ greater numbers this year, according to YLE, is reproduction, fewer hunting permits and an abundance of prey. It appears that conservationists’ efforts to increase the wolf numbers have been working, while improved numbers of other animals have given the wolves plenty of prey. 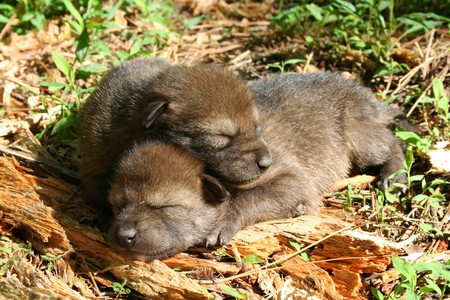 This won’t necessarily be a bad thing for the species being hunted by wolves. The reintroduction of only eight wolves in Yellowstone National Park in the USA brought down the numbers of elk, which were overgrazing the park. This allowed the entire ecosystem to recover and saw the natural reintroduction of dozens of plant and animal species. 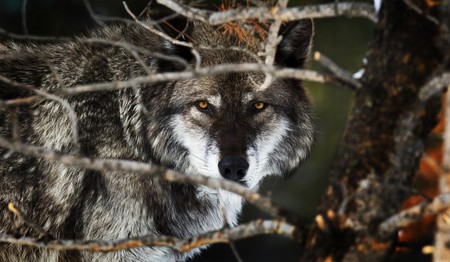 A wolf in Yellowstone National Park, which has helped to revitalise the ecosystem | © Jeremy Weber / Flickr

Why Finland is afraid of wolves

Many might be wondering why Finland regularly culls wolves when they are such an iconic and beautiful part of their natural wildlife. Most of Finland is so safe that parents can let their children out to play or walk to school by themselves without much concern. But it is different in areas with high wolf numbers. 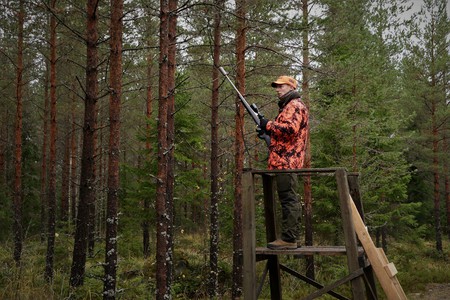 A hunter on a Finnish hunting platform | © FieldsportsChannel TV / Flickr

Residents of villages such as these are often frustrated with the Finnish authorities’ attitudes to wolf populations. Some have even delivered petitions to the government demanding change and received angry calls from environmentalists in exchange.

Environmentalists argue the local’s complaints by saying that wolf attacks are incredibly rare and a wolf hasn’t killed a human in Finland since 1882. They also claim that hunting wolves breaks up their packs, changes their hunting patterns and makes them more likely to enter areas of human habitation and attack people.

While the future is finally looking brighter for wolves in Finland, the outlook isn’t quite as good for the people who have to live alongside them.