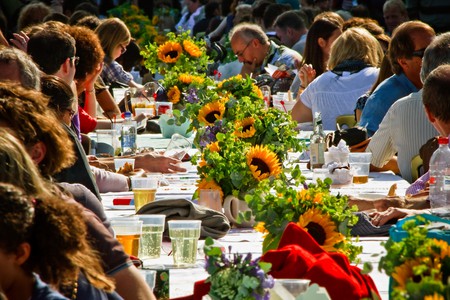 It is not every day that a country turns 100 years old, but that is just what is happening in Finland on December 6, 2017. To celebrate 100 years of independence from Russia, the country is holding an entire year of events and special projects. Practically every business and organisation is doing something special to celebrate, from new restaurant menus to the opening of new national parks.

Neighbouring countries are acknowledging this milestone as well. Norway was planning on giving Finland their half of Mount Halti in Lapland as a birthday present, which would have become the new highest peak in Finland. Unfortunately, the Norwegian constitution forbade the adjustment of land boundaries, but the gesture was greatly appreciated none the less. We’ve rounded up some of the biggest and best upcoming Suomi 100 events for the remainder of 2017.

Not many people outside the field of architecture have heard the name of Eliel Saarinen, but he was responsible for much of the planning and building of Helsinki, turning it into the magnificent city it is today. The Helsinki City Planning Department is honouring him by holding an exhibit about his work, from June 1 until September 30, in their Laituri exhibition space. 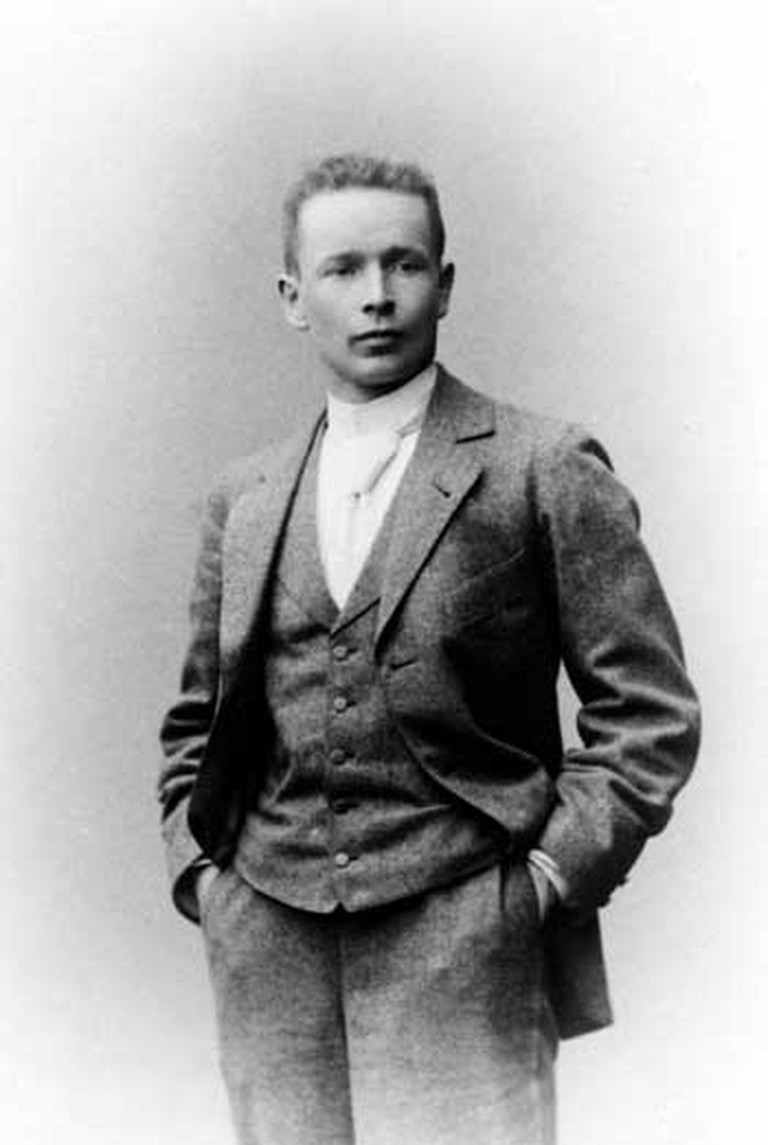 Paying homage to Finland’s treasured natural wildlife, the Helsinki Zoo is opening a Finnish Forest area on their island. It will collect together many of the country’s large carnivores (with the exception of wolves, for obvious reasons), mammals, and birds, and provide a chance for visitors to glimpse a sample of native Finnish wildlife. 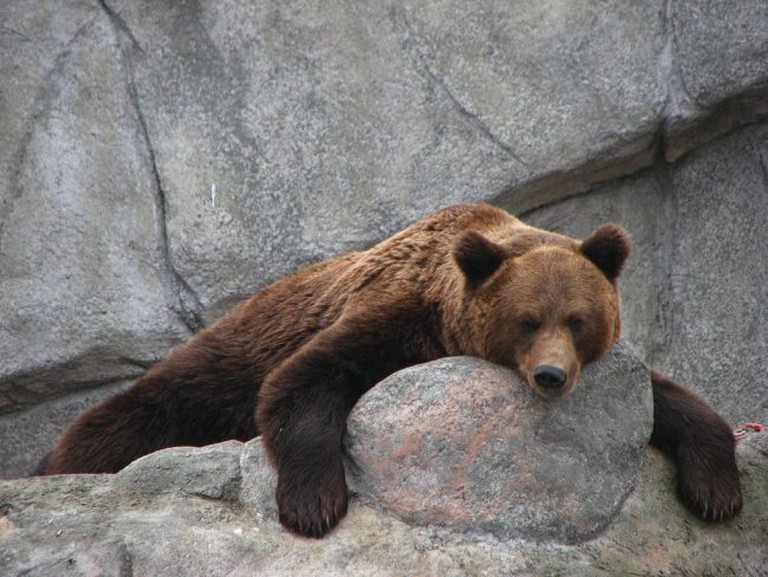 At the end of August, 100 days before the centennial anniversary, Finns will be coming together at national parks, schools, neighbourhoods, and garrisons for the world’s largest village festival, named Let’s Eat Together. Similar to the street parties held in Britain for the coronation of Queen Elizabeth II, the festival will serve home cooked food and encourage community relations in a society which is often too busy to get together for meals or socialise with neighbours.

Most arts venues and organisations are doing something special for Suomi 100 to acknowledge Finnish arts and culture. The National Opera and Ballet are collaborating on a ballet performance entitled Land of Kalevela, premiering on November 3. Despite what the title suggests, it is not an adaptation of the Kalevela epic, but a portrayal of key moments in Finnish history, told through a mixture of art forms by prominent figures in the Finnish music and theatre scene.

Teachers, publishers, librarians, and others are encouraging Finnish school children to engage with Finnish and international literature with The Great Reading Adventure project. Run by The Finnish Reading Centre and the Finnish Institute for Children’s Literature, it hopes to stir up a love of reading in the future generation, at a time when many young people are more interested in the internet and video games than in books. Key aims of the project include making books more accessible and promoting cultural diversity in children’s literature.

Indigenous peoples’ rights with respect to their cultural heritage

Even in 2017, the rights of indigenous peoples is still a problem, even in Finland. This event at the University of Helsinki will bring experts in the field together to discuss the cultural heritage of the native Sami people and how it can be preserved in the future. 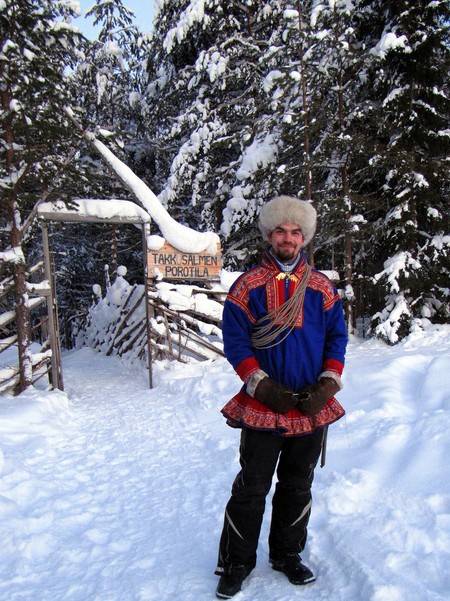 Baby in the Box exhibition

This highly unusual exhibition at the Helsinki University Museum explores the history of the Kela box. These boxes are provided by Kela, the Finnish social security department, to all new babies born or adopted in Finland and are filled with clothes, toys, blankets, and all sorts of things that new parents need. Even the box itself can be turned into a crib for newborns. The boxes have helped give Finland one of the lowest infant mortality rates in the world and the concept is now being adopted by Scotland as well. The exhibit will display Kela box items from various decades and look at the box’s impact on Finnish society.