The Most Exhilarating Winter Sports to Do in Finland 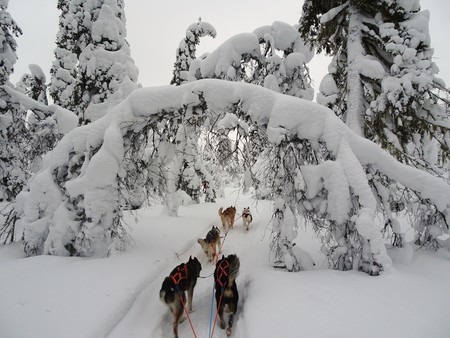 Finland is a winter wonderland in every way imaginable. It is home to not only Santa and reindeer but also to some of the most extreme winter sports in the world.

Everywhere from Helsinki to Lapland, you will find Finns taking advantage of their cold weather and thrill seekers coming from all over the globe for the perfect snow conditions. These are some of the most exhilarating and even unusual winter sports that you can try in Finland:

Finland’s national sport is a great source of national pride with a huge amount of both professional and amateur teams and some of the world’s highest ranked players. It isn’t difficult to find an arena to watch an ice hockey game or a rink where you can try it yourself. Finnish players, even at the amateur level, take the game incredibly seriously so be prepared for some fierce competition. 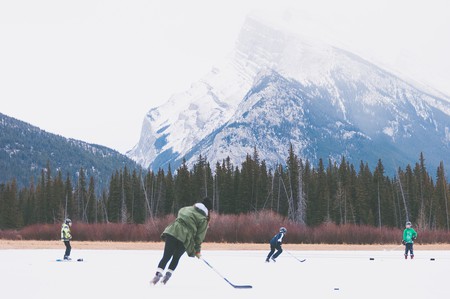 The global ski community often forgets about Finland as it doesn’t have any major mountain ranges, but there are still many highly rated ski resorts. The Ruka ski resort is considered one of the best in the country due to its 200-day long snow season while Ylläs has a ski run of 3,000 meters, the longest in Europe. 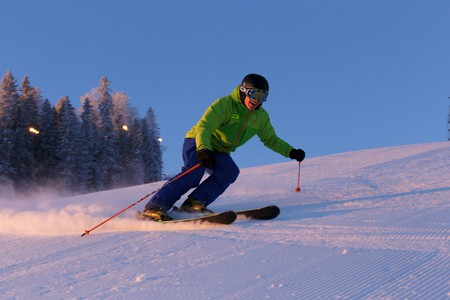 This is not for the faint of heart, yet those seeking a strong adrenaline rush are highly encouraged to try ice swimming. Holes are dug into frozen lakes and seas throughout Finland for people to take a short dip. After the initial shock, it leaves a highly refreshed feeling, which is why some people in Lapland take a daily morning swim during the winter to start their day feeling invigorated. 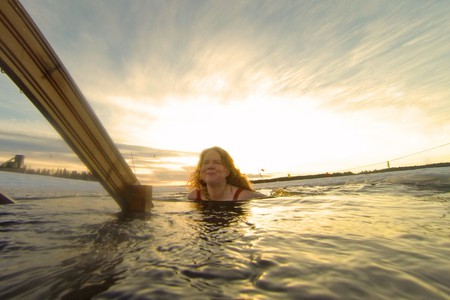 Truly the best way to take in the Finnish landscapes is by dog sled. There are many ‘husky safari’ tours on offer throughout Lapland, lasting anywhere from a few hours to several days, as well as trips where you can learn to drive a sled yourself. 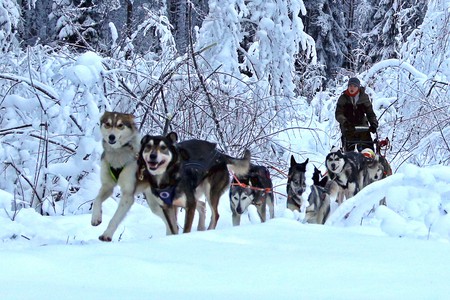 Hiking in the frozen wilderness is tempting, but walking on snow and ice is both difficult and a large strain on the leg muscles. The ancient Finns came up with a solution by adapting snowshoes, and they are still used by Lapland natives to travel across the frozen ground and by visitors to explore national parks during the winter. 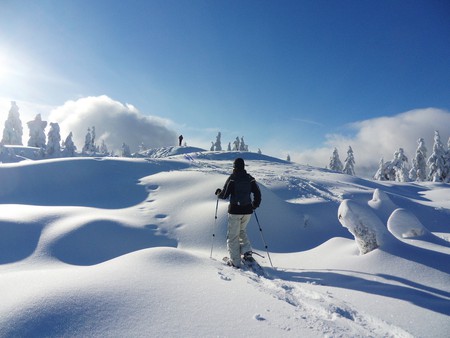 A relatively new sport but one which is quickly catching on, with several ice karting centres now open. Ice karting is literally driving go-karts with specially studded tires on iced-over circuits. It adds an entirely new level to the sport, making it feel more like a rally drive. 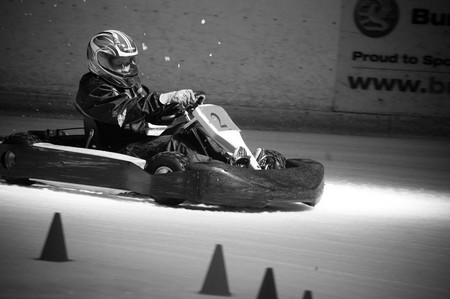 It might sound like an insane idea to travel over a frozen lake or river, but it is an incredibly popular sport in Finland. The majority of lakes, especially in the North, reach such low temperatures and develop such thick ice that it becomes safe to cross them on skis or sledges. This is best done with a guide, however, to prevent the risk of falling through thin ice. 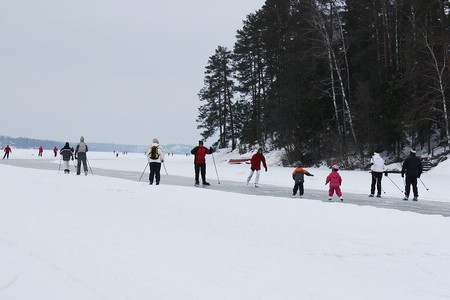 One of the most unusual but exciting winter sports, yukigassen originates from Japan and the name means ‘snow battle’. It is a snowball fight taken to extreme levels, sort of like a ‘capture the flag’ game but with snowballs. The European yukigassen championship is held annually in Kemijärvi, Finland, every year.