The Most Bizarre Finnish Habits in Saunas 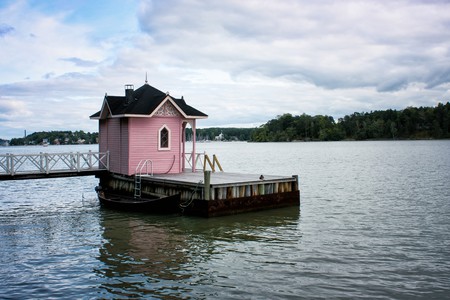 If there is one thing that that can be used to neatly sum up Finland, it’s probably their sauna culture. Here, visiting saunas is not only considered good for the skin and for relaxation, it is also a traditional bonding activity. This might explain why there are nearly 3 million saunas in Finland – an average of one per household. Trips to the suana are such an old Finnish tradition that, over the years, they have spawned many customs that may seem bizarre to outsiders. Here are just a few.

Finns love their grilled sausages and, before the popularity of barbeques, one method of cooking was to hang them above the sauna stove on a chain. The practice of ‘sauna sausages’ is sometimes still used today, as the heat from a sauna stove supposedly cooks them to perfection. 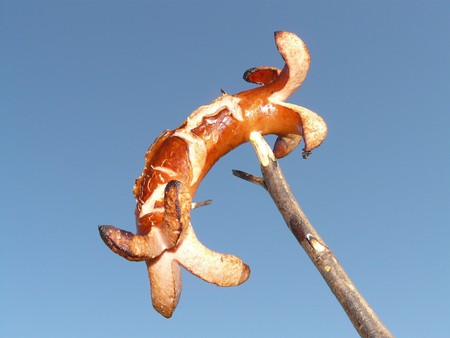 Among the sauna paraphernalia sold at stores you may be bemused to see thin leafy branches from birch trees. Well, it’s actually common practice to use soft birch branches to beat your skin (or others’) in the sauna. It may sound strange, but the beatings are believed to improve circulation and, as a bonus, help relieve mosquito bites.

Before modern technology there were many uses for saunas beyond just bathing, which is why they are sometimes referred to as a ‘poor man’s pharmacy’. Up until hospitals recognised the importance of sterilisation, almost all mothers in Finland gave birth in saunas and stayed there afterwards to recover. This was partly because it was the cleanest place in the house and therefore the most sterile. There are still a few Finnish people alive today who were born in saunas. 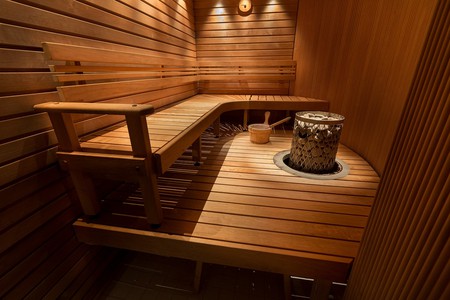 Pouring beer onto the coals

Beer and saunas go hand in hand in Finland, and one rather rambunctious habit is to pour beer onto the coals in place of water, filling the space with a beery scent.

It is essential to cool the body down after a sauna in order to return it to a normal temperature. Today this is usually done with a cold shower or even a dip in a lake. During the winter, however, some people choose to cool themselves down by rolling in snow or even swimming in a hole dug into a frozen lake. Be warned, though, that this sudden change of temperature can cause a major shock to the system, so is best not attempted by those who aren’t accustomed to it. 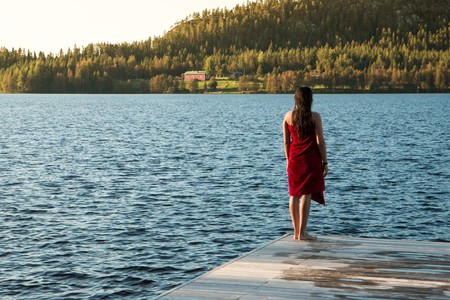 In pre-Christian times the sauna was seen as a sacred, almost mystical, place. Even today people are expected to behave respectfully and avoid swearing in a sauna as if it were a church. In the past, every sauna was believed to have its own guardian spirit – another reason why it was considered a place of healing. This also made them popular spots for casting spells (mostly love or healing ones), especially on sacred holidays such as Midsummer. Before modern refrigeration, saunas were also used to store and prepare bodies before burial due to their spiritual connotations. In ancient times, Finnish people both began and ended their lives in the sauna.