The Most Beautiful Towns in Tampere 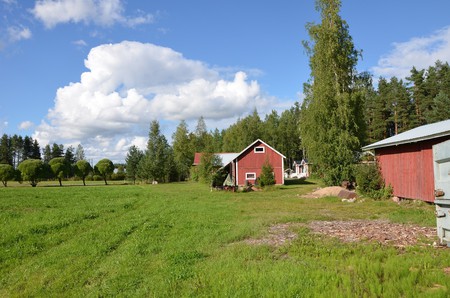 Tampere is not only Finland’s third-largest town and the largest inland city in Scandinavia; it is also a region covering nearly 5,000 square kilometres (1,931 square miles) and filled with lakes and forests. In addition to the old buildings, quirky museums and historic churches in the city, there are many peaceful country towns and villages to visit all around the region.

Kangasala’s natural beauty, and particularly that of the three lakes that surround the town, has been inspiring poets and artists for centuries. The waters once made Kangasala a spa town, as they were believed to have restorative powers. This is also why there are a lot of old mansions in the town, one of which belonged to the Swedish queen Karin Månsdotter. 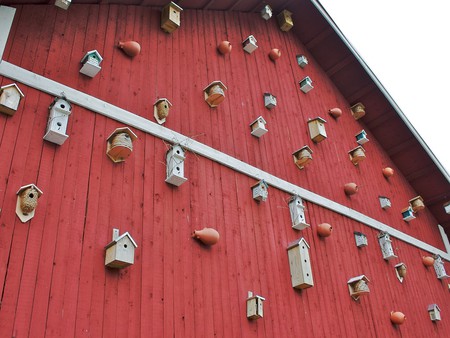 A popular summer retreat for city residents, Pälkäne is known for its high-quality swimming beaches, local farms and medieval ruins. The town comes alive during the summer months, but is peaceful and beautiful during the winter too. At any time of year, it is a great town for exploring the countryside on foot or by bike. 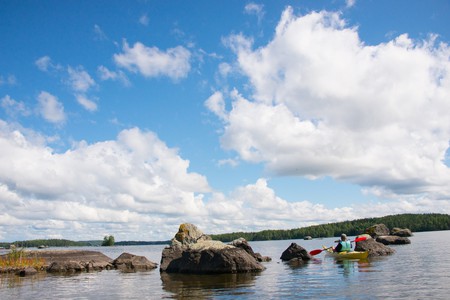 Pispala is actually a suburb of the city of Tampere, but is notable for having been voted the most beautiful neighbourhood in Finland. This is thanks to the hilltop views of the city and lakes, and the former industrial workers’ houses that have been transformed into luxury modern homes. Pispala is now one of the most in-demand postcodes in Finland and highly popular amongst Finnish celebrities and artists. 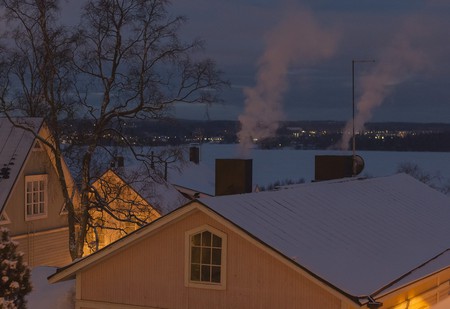 Nokia is a household name throughout the world thanks to the Finnish electronics company of the same name. While the company has long since moved out of the town that inspired its name, Nokia’s industrial heritage remains. You can still see the former factories, as well as Swedish-era churches and pristine waterways. There are also a lot of start-ups and entrepreneurs in Nokia, continuing the electronic giant’s legacy.

This is another former industrial town that is ideally located on the road between Tampere and Helsinki. In Lempäälä you can still see the canal that was built in 1870 and is still in use today, the medieval church and its carved birch crucifix surviving from 1504 and a series of museums. There is even the second-largest shopping mall in the Nordic countries in Lempäälä, next to the Helsinki–Tampere motorway. 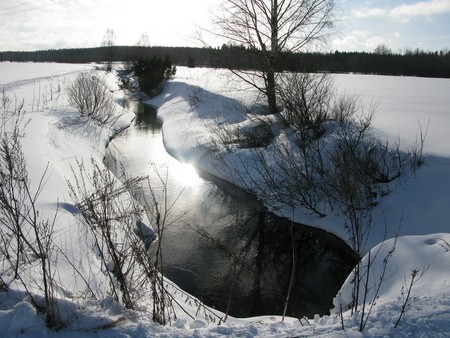 Vesilahti is one of the oldest-known settled areas in Finland, dating back at least 8,000 years. The name of the town means ‘water bay’, which is fitting as there are over 60 lakes in the area. Pike fishing is especially popular, as are the old mansions that overlook the lakes. Vesilahti was also one of the inspirations for the 19th-century poetry classic The Kalevala, as author Elias Lönnrot spent eight years in the town. 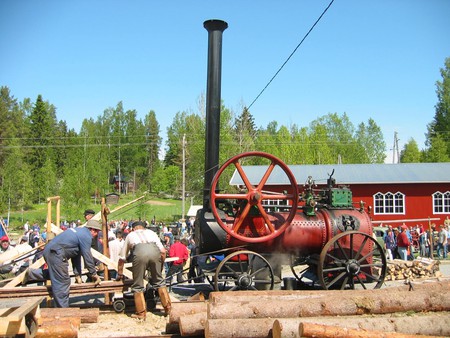 Mänttä’s former factories and modern buildings are nestled in between the sprawling forests and lakes of the Tampere region. While there is still a strong industrial presence in the town, Mänttä is better known as the ‘art town’ of Finland. It is a highly inspirational location for artists, with lots of artistic and cultural events going on, as well as plenty of museums and outdoor art.