The Geekiest Things You Can Do in Finland 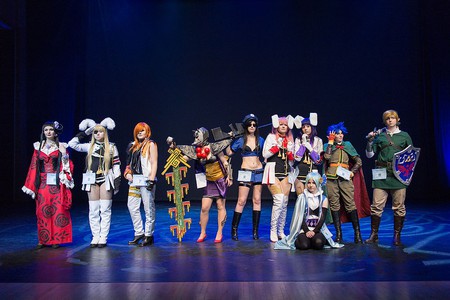 Geek culture may be becoming more mainstream worldwide, but the people of Finland have already been embracing their nerdy side for years. Finns do enjoy sports and outdoor activities, but cold winters and remote houses also mean they like to spend their time enjoying escapist fiction and socialising online. Here are some of the best geeky sites and activities in Finland.

The Finnish chain Fantasiapelit (‘fantasy game’), has stores throughout Finland, but the Helsinki branch is the largest and has possibly the best selection of geek merchandise in the whole country. Slightly hidden away behind the Stockmann department store, there are rows of manga, comics, merchandise, trading cards, tabletop gaming supplies, books, action figures and a lot more in both English and Finnish, including some items that are out of print. You can also spend some time at the gaming tables practising your skills or interacting with the local gamers. 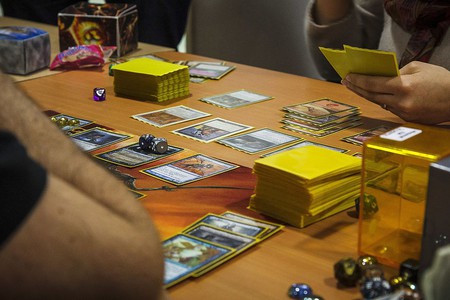 If you’re a history nerd, the Medieval Market held in Turku every summer will be perfect for you. The largest historical event in Finland, it draws merchants, re-enactors and enthusiasts from all parts of the country for a weekend of role playing, live music, workshops and fun. Visitors are encouraged to dress up in authentic medieval costume for the event, and there are some available to rent from the market. 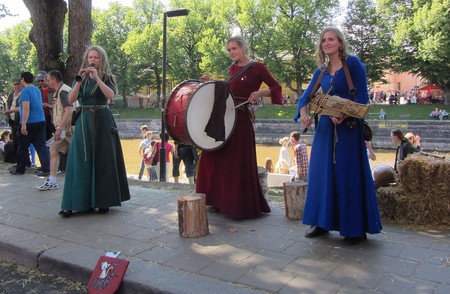 There is a growing number of cosplayers who are not only wearing their lovingly crafted outfits to conventions, but also using them for high-quality photos to share on social media. Finland has loads of beautiful locations and landscapes that provide the perfect backdrops for photos; the fortress ruins of Suomenlinna, the unspoilt forests of North Karelia and the snows of Lapland, to name just a few. If you can afford it, hire a professional photographer for your photo shoot to get the best photos you possibly can. 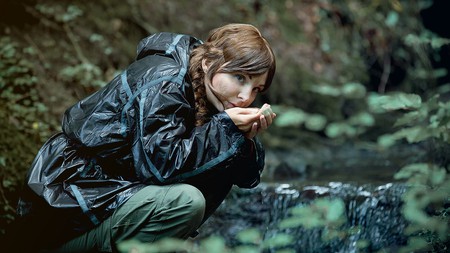 The Finnish Museum of Games, Tampere

Finland has been a major contributor to the development of gaming and computer technology. It is the birthplace of Angry Birds, Linux and Nokia. The Finnish Museum of Games in Tampere is the best place to learn about and appreciate this history, as well as indulging your nostalgia with the classic games in the arcade. In addition, the museum hosts regular gaming tournaments, marathons and industry seminars. 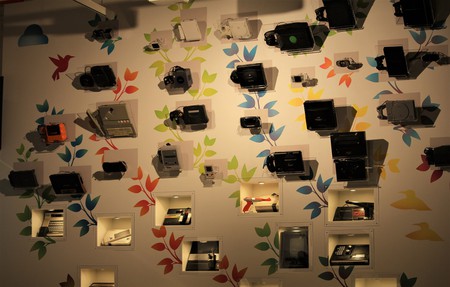 Display at the Finnish Museum of Games | © Ilkka Jukarainen / Flickr

The oldest and largest comic-book convention in Finland may not match the San Diego con in terms of size or star power, but it does allow all of Finland’s comic fans and professionals to gather together for panels, seminars and workshops. Best of all, the event is entirely free for all, and even the exhibitors don’t need to pay for their tables, giving more exposure to new comic creators. The event draws many national and international comic-book artists and writers. 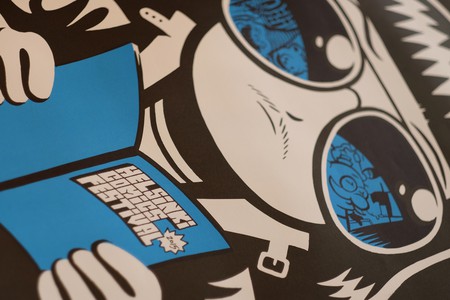 Finncon is Finland’s largest sci-fi convention, held in a different Finnish city every year, with the 2018 con being hosted in Turku. Its offshoot, Animecon, held every July in the Kuopio Music Centre, has a greater emphasis on anime and manga. Both of these events are great for cosplaying, buying merchandise, socialising with fellow nerds and meeting special guests from abroad. In the past, these guests have included online celebrities such as Team Four Star (creators of Dragonball Z Abridged) and Doug Walker (better known as The Nostalgia Critic). 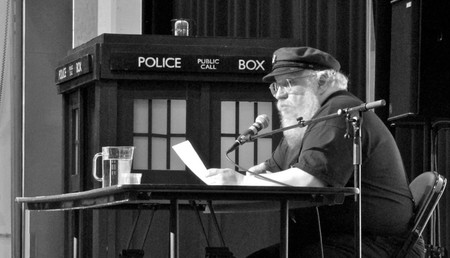 Heureka, the Finnish Science Centre, is a museum, planetarium and interactive learning centre celebrating Finland’s contributions to science and technology. There are exhibits and shows on robotics, astronomy, energy, psychology, biology, wildlife and a lot more. All of these are taught through fun workshops and films that make learning engaging for everyone, even those who normally hate science. 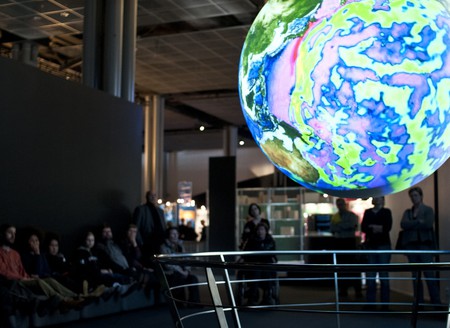 Exhibit at Heureka | © Tuomas Puikkonen / Flickr
Give us feedback