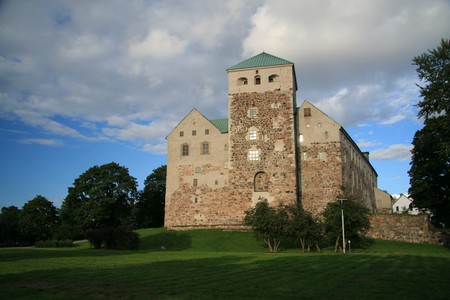 Finland has a unique position in Europe as one of the only countries that has never had its own royal family. Technically, however, Finland did have a king for just two months, which is possibly the shortest monarchy to have ever existed. This is the bizarre and fascinating story of the King of Finland who never was.

While Finland has never had its own royal family, it was under Swedish rule since the Medieval Age, and then under Russia from 1809 to 1917. There was a brief attempt to establish the Kingdom of Finland following the Russo-Swedish war in 1742, but nothing ever came of it. Finland was otherwise an autonomous part of these nations, meaning that their royal families did technically rule Finland, but had very little involvement in it. Castles, like Turku Castle, were built to defend the kingdom and to house visiting members of the royal family. Many of these castles now have replicas of what the royal chambers would have looked like. 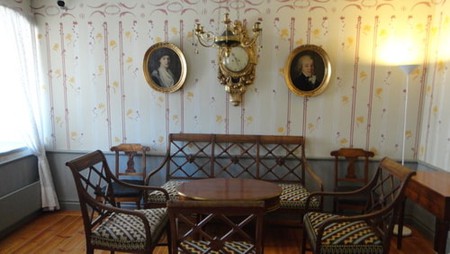 One of the interior rooms of Turku Castle | © Mulberry24 / Flickr

Finland declared independence from Russia on December 6, 1917, but due to political clashes, this was immediately followed up by a brief but bloody civil war. The pro-Finnish Whites, led by Baron Mannerheim, won the war. Since they liked the idea of Finland becoming a monarchy, they overrode the majority opinion and took the chance to establish the Kingdom of Finland. 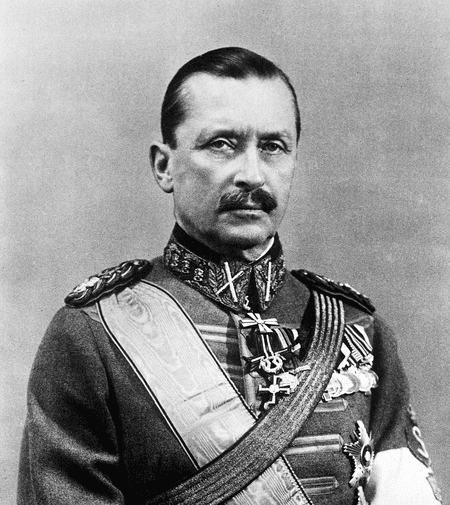 Their choice for Finland’s first king was Prince Fredrick Charles of Hesse, a member of the German nobility who was elected on October 9, 1918 and given the slightly more Finnish name of Frederik Kaarle. His more complex designation was Charles I, King of Finland and Karelia, Duke of Åland, Grand Duke of Lapland, Lord of Kaleva and the North. Prince Fredrick was, in the eyes of the monarchist government, an ideal candidate for a Finnish king. He came from the House of Hesse dynasty, which had existed since 1264, he was the brother-in-law of Kaiser Wilhelm (monarch of the powerful German Empire), and his wife, Princess Margaret of Prussia, was a granddaughter of Queen Victoria. 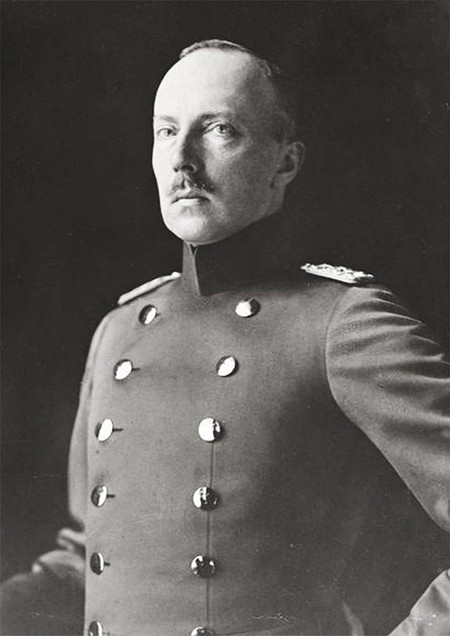 Many anti-monarchists weren’t happy with a non-Finn being elected king, especially after all the trouble Finland had gone through to become independent. Yet Prince Fredrick’s election was a political move as well. World War I was in its final, bloody months at the time and, although Finland wasn’t directly involved in the conflict, Europe was politically unstable and unsafe. It was believed that by making royal ties, the German Empire could defend Finland against possible attacks from Russia.

Despite the war still raging, Frederick Charles immediately started making plans to visit his new kingdom and begin his role as king. A crown was designed for the king, based upon the Imperial State Crown of Great Britain, but never finished – although a replica of the prototype is on display at the Kemi Gemstone Gallery. 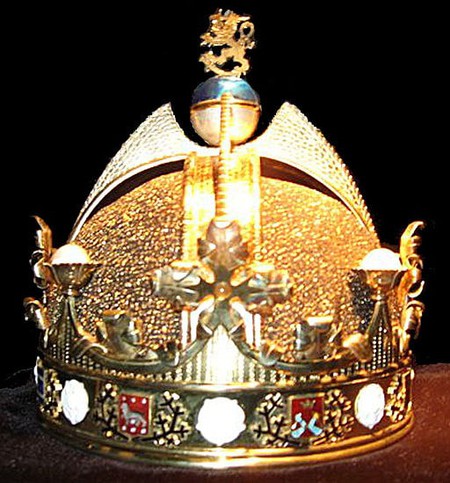 There are rumours that Fredrick Charles was planning to marry one of his sons to a Finnish woman, which would have made him the Prince Regent of Finland. However, since his son was away fighting in the war, the marriage never took place. The identity of the would-be royal Finnish bride doesn’t appear to be known.

In the end, it wasn’t the great opposition that halted King Frederick’s reign but the end of World War I just one month after his election. Kaiser Wilhelm abdicated his throne on November 9, 1918, two days before Armistice Day, putting an end to the German monarchy. Frederick abdicated his own crown (despite technically never wearing it) one month later, on December 14, most likely due to political pressure, and his reign was ended before he had even set foot in his own kingdom. It is even more painfully ironic that his short and unsuccessful reign is the only thing that gave Prince Fredrick even the slightest footnote in the pages of history. 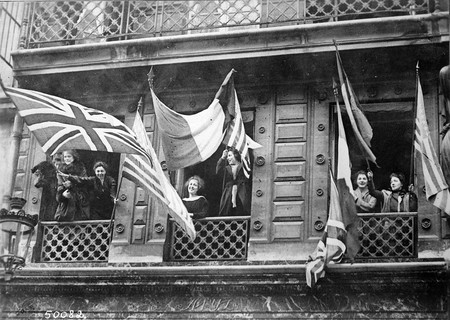 Mannerheim was made Regent in his place, and strangely enough he would have been a more popular choice for King of Finland. Not only was he a native Finn, but in later years he would become a national hero, leading the Finnish armed forces during World War II and becoming President of Finland in 1944. Yet the idea of the Kingdom of Finland had already lost its traction and, in the election the following year, the monarchists were voted out, Finland was made a republic, and the Kingdom of Finland was shelved indefinitely. Today, any suggestions to re-establish the Finnish monarchy are usually met with laughter. 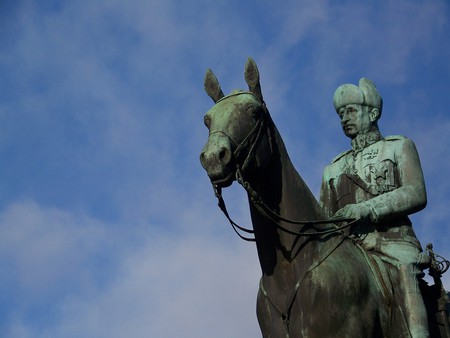 Finland has gone from strength to strength since its short-lived monarchy and come out stronger, proving that it never needed one to begin with. Even so, it’s interesting to think what could have become of the Kingdom of Finland, and what type of king Frederick Charles could have been.