The Best Scandinavian Destinations to Visit This Spring 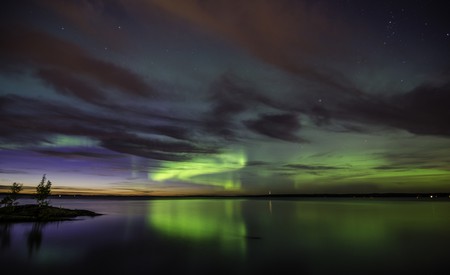 After a bitter winter in which Scandinavia rattles with Arctic winds and its people disappear beneath layers of goose down and wool, spring ushers in an almost unrecognisable transformation to the peninsulas, archipelagos, towns and cities of the north. Here is our guide to the best Scandinavian destinations to visit this spring.

Less crowded from April through June and with air fares more favourable to tourists looking to splurge in the summer, Scandinavia has something to offer everyone, whether you’re a first-time visitor or a returning Scandiphile.

With the first glimpses of sunshine there are few better places to watch nature’s transformation than the rugged fjords and breathtaking dunes of Scandinavia’s coast. Not to mention, almost without exception, the people love to party, and the first opportunity to be outdoors without needing to cover every square inch of skin means there will be plenty of outdoor festivities to enjoy. 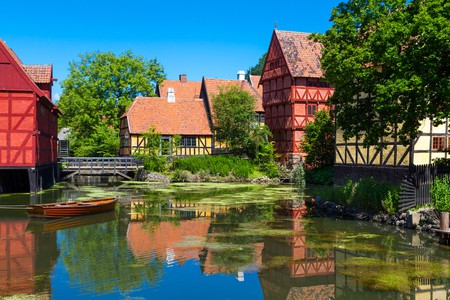 Denmark’s second-largest city is an urban island surrounded by luscious forests including Marselisborg, Hestehaven, Kirkeskoven and Havreballe where you can explore bloom-covered landscapes and watch wildlife emerge after the winter months. Home to Denmark’s second-largest university, Aarhus has a vibrant arts scene which includes the ARoS Aarhus Art Museum and Moesgaard Museum. It is also home to some of Denmark’s best gastronomy and nightlife.

The Danish territory’s capital translates to ‘Thor’s Harbour’ named after the god of Norse mythology. Framed by the imposing silhouette of mountains Húsareyn to the north and Kirkjubøreyn to the southwest, Torshavn is the perfect antidote to urban life. Enjoy the town’s amazing seafood while watching the hustle and bustle of harbour activity. At the geographical centre of the Faroe Islands, Torshavn is a great place from which to explore the region’s coastal treasures. 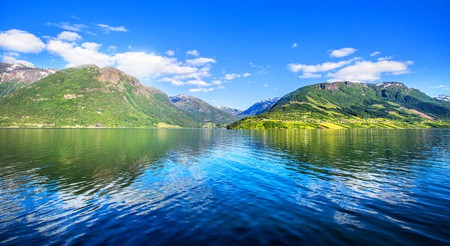 There’s so much to do in the expansive wilderness of Hardanger, from traversing year-round glaciers to kayaking across its fjords into the seeming unknown, flanked by the sheer walls of ancient fjords. Explore its many natural wonders from Steinsdalsfossen waterfall and Husedalen valley to Osa mountain and the region’s many hiking trails. The idyllic landscape is also home to the Kabuso Art Centre, which hosts contemporary exhibitions and concerts throughout spring.

Not one for the faint-hearted, the island of Skorpa is uninhabited during the harshest winter months and residents only re-emerge from Norway’s mainland once the climate improves. A tiny island that makes up an intricate half-finished puzzle of landmass on Norway’s west coast, this really is a place to disconnect from society and get back to basics. Best known for vacation cottages and the herd of wild goats that live there, Skorpa also lays claim to Matrikkelgård, Norway’s first farm. 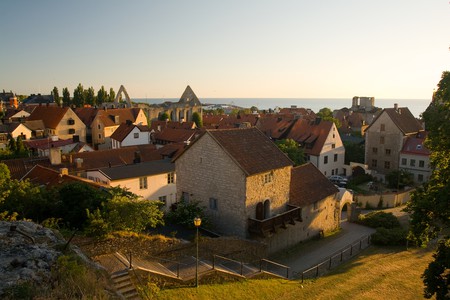 The Swedish island of Gotland is famed for its free-standing sea stacks. These ancient geological relics are a world heritage site and draw visitors from far and near. You’ll find magnificent views across the Baltic Sea from Hoburgen national reserve, while to the north there’s Sudersand, a long beach perfect for families with some of the softest, whitest sand you’ll ever experience – perfect for toe-dipping. 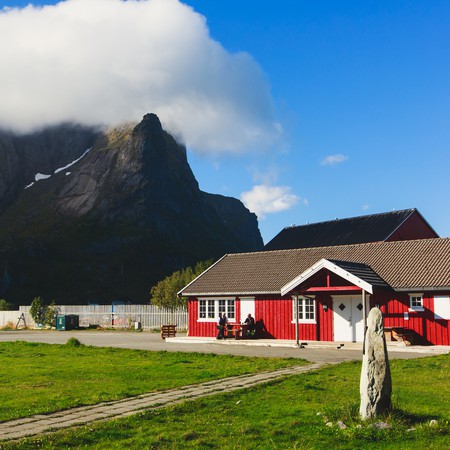 Close to Stockholm and surrounded by countryside, Uppsala was once the seat of Swedish kings and a ceremonial site known across Europe. Today it is one of the most charming and relaxing destinations in Scandinavia. Take a stroll along the Fyrisån river and watch as the kayakers ride the rapids, explore the grounds of the Nordic region’s oldest university and admire Uppsala’s 13th-century cathedral. Spring festivities include an Easter egg hunt at Uppsala castle and a Walpurgis Night bonfire. 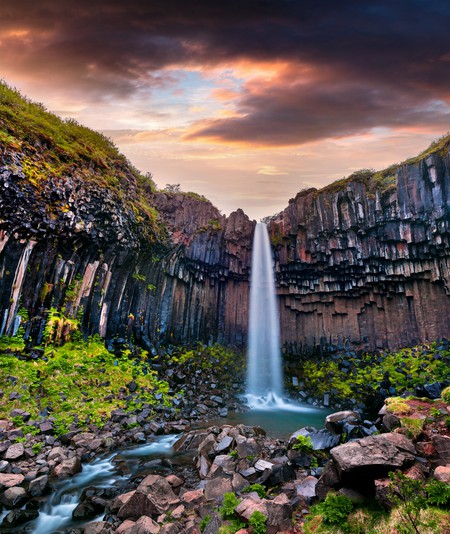 Here you’ll find everything you’d expect from the Scandinavian wilds – from thunderous waterfalls and stark glaciers, to craggy mountains. While the highlands are only accessible during the summer and early autumn months, the Skaftafell region is a good place to start in early spring. Private travel companies offer guided hikes over glacier Vatnajökull and other renowned attractions. For the full experience camp out under the Northern Lights. 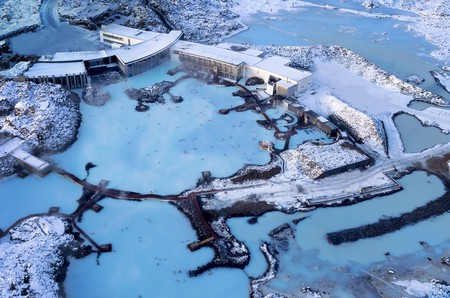 Home to the Blue Lagoon Spa, Grindavik is a harbour town with plenty to offer apart from the obvious nautical nostalgia. A short journey from the quaint fishing town will find you at one of Scandinavia’s most famous natural springs, which has been converted into a luxurious spa offering views across Iceland’s beautifully bleak landscape. The Arctic horses that roam Grindavik are as untameable as the region’s active volcanoes and lava fields, which you can scale with an experienced guide by your side.

The magisterial beauty of Finland’s Lakelands has to be seen to be believed. So intrinsic to the Finnish way of life, the country’s lakes are practically deified in Nordic mythology and held in reverence to this day. From the food and flower markets to Puijo Tower – which offers unparalleled views of seemingly endless pine forests – and the lakes with steamers chugging along their waters, Kuopio is definitely one to tick off the bucket list, just make sure you don’t forget your camera. 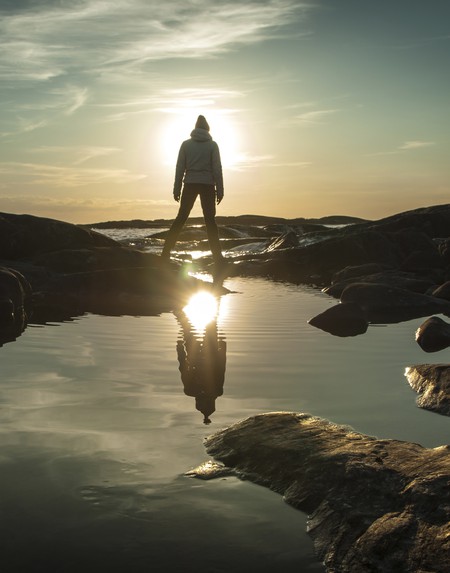 Get around Åland’s capital Mariehamn on foot or by bicycle, as you won’t want to miss any of the hidden gems this harbour and shipping town has to offer, not to mention the fact that the roads are pink, due to the red granite for which the islands are famed. Visit Marienbad, a swimming and bathing complex on the eastern harbour before relaxing in a nearby sauna. There’s also Pommern, a Glaswegian Windjammer ship turned floating museum, which is well worth a visit.

For more travel inspiration check out our guide to The Best European Destinations to Visit This Spring.