The Best Day Trips to Take From Helsinki 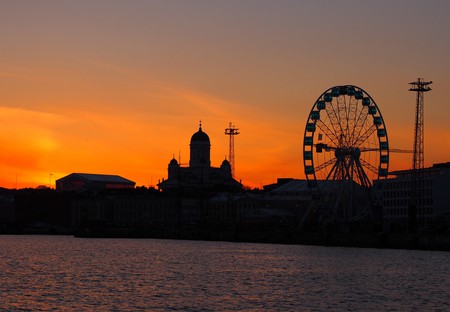 Helsinki is a capitol city suited for all tastes, but for visitors or locals looking for a break or change of environment, there are also plenty of places only a few hours from the city which offer something highly different.

The city’s location on the far southern coast of Finland means that most of the country, especially the popular sites in Lapland, take a long time to reach. Yet there is just as much to see and do in the south of the country, and even slightly further afield, within easy reach and for a low cost. These are just a few of the top day trips to plan from Helsinki:

One of southern Finland’s most popular day trip locations, the town of Porvoo is only 31 miles (50 km) from Helsinki and regular coaches, river cruises, and even a steam train run between them daily. For those looking to explore Finland’s history, it is ideal, as Porvoo is the second oldest surviving city in Finland, dating from the 14th century, far older than most of Helsinki. The Old Town area contains charming wooden red ochre buildings, most notably its magnificent cathedral, and there is rustic countryside surrounding the town.

Espoo is close enough to Helsinki that it could be counted as a part of it, but it is still a separate city with its own identity. The proximity makes Espoo quick and easy to reach from Helsinki by bus or train, even during the busiest times of day. Compared to Helsinki, Espoo has more of a modern feel to it and is popular with young professionals, hipsters, and immigrants. It is home to a modern art museum, a large shopping centre, regular cultural events, and many surrounding lakes and natural areas. 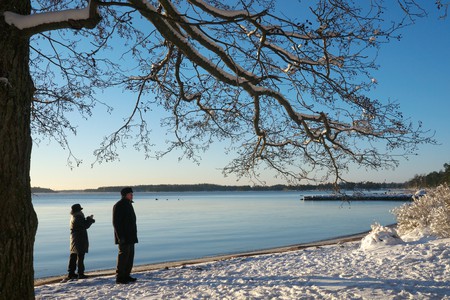 The former capitol of Finland is still full of cultural charm and history and is only two hours away from Helsinki by bus or train. Around the town centre is the cathedral, central library, museums, and shopping centre, plus the artisan cafes and shops along the riverfront. Slightly further away towards the ocean is the seaside resort of Naantali, the Moominworld theme park, and the Archipelago National Park. 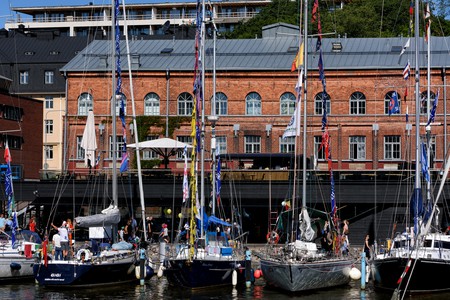 Most visitors don’t realise that they can reach an entirely different country from Helsinki in only 90 minutes. In fact, it is closer to Helsinki than Turku is. Tallinn, the capitol city of Estonia, is reached from Helsinki by a short, cheap cruise across the Baltic Sea – with ferries leaving several times each day. Estonia can be easily entered with an EU passport, and most other nationalities don’t require a visa to enter either.

Much like Helsinki, Tallinn has experienced dark patches of history, particularly its Nazi occupation in 1941, but has come through it all to become a highly underrated tourist destination. The city retains much of its medieval architecture, most notably its UNESCO World Heritage Old Town area, and is Estonia’s cultural centre with dozens of museums and galleries. 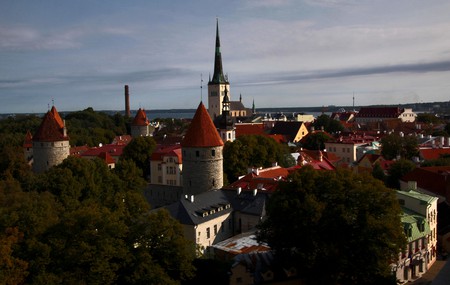 If you prefer to get out of the city for a while and escape to the country, Nuuksio National Park is less than an hour away from Helsinki city centre by bus. In a high contrast to the city, the park is entirely unspoilt, with miles of forests and lakes to explore at any time of year. Depending on your preference, you can go hiking, Nordic walking, berry picking, kayaking, or camping among other activities. A particular draw is the rare possibility of spotting the flying squirrel, which is more frequent in Nuuksio than anywhere else in Finland. The squirrel is nocturnal, so staying the night at the park gives you the best chance to see it and appreciate a clear night sky. 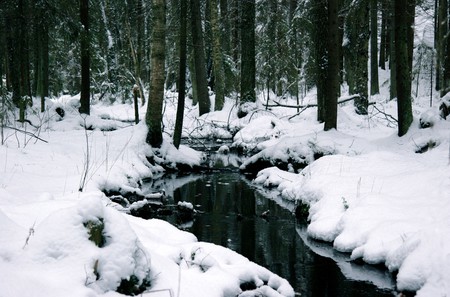 Nuuksio National Park in winter
Give us feedback