The Beauty Of Finland Captured On Film 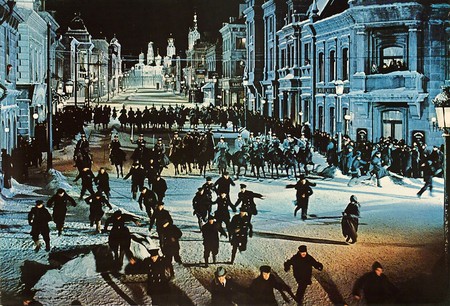 Finland isn’t frequently chosen as a filming location—even the country’s own film industry only puts out a few native films each year—but the few films and TV shows shot in Finland perfectly capture the frozen landscapes, vast forests, and sprawling towns. Here are some of the best films partially or entirely shot in Finland and highlight the beauty of the Nordic country.

This Ken Russell Soviet Spy film starring Michael Caine was shot in various locations across southern Finland. Not only was the capital city of Helsinki feature in the film, it became one of the few foreign-produced films to feature lesser-known Finnish locations such as Porvoo, which substituted for the Latvian capital Riga, and Turku Castle. Surprisingly enough, the ice scenes were not shot in Finland but on a disused airfield in the UK that was covered in salt to replicate ice. 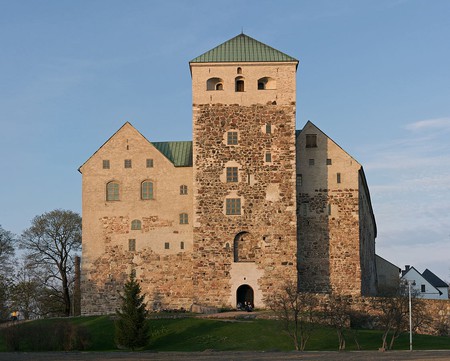 Despite the huge number of Christmas films featuring Santa Claus, it is surprisingly rare to see any actually shot in Lapland, where Santa lives. One exception is the Finnish film Christmas Story, or Joulutarina, directed by Juha Wuolijoki. The film tells an origin story of Santa Claus based more upon mythology but with a few liberties taken to better fit the modern-day image of Santa. It was primarily shot in the Utsjoki Prefecture, one of Finland’s most northern regions, during the middle of winter and with real Lapland reindeer. This gives the film much higher authenticity and cinematic value than most other Christmas films shot in studios with fake snow. 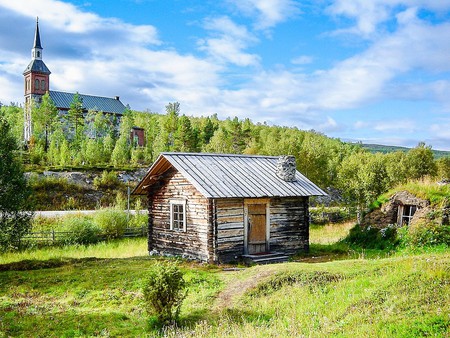 The 1965 adaptation of the classic novel is one of the most successful adaptations ever, winning five Academy Awards and becoming the eighth-highest grossing film of all time. While it was primarily shot in Spain, some of the winter scenes were shot in Finland, including the train ride to the Urals. The charge of the Partisans scene was shot on a frozen lake in temperatures of -30°C (-22°F). Finnish Laplanders were also cast as extras. 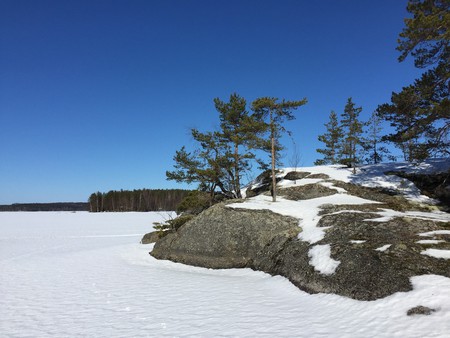 Before the collapse of the Soviet Union, other Nordic cities like Helsinki frequently had to substitute for Moscow. The 1983 film Gorky Park was one of these, with the Kaisaniemi Park substituting for the Gorky Amusement Park.

The 1981 epic Reds was another, although the filmmakers had to wait for the snow to fall in Helsinki before they could begin shooting. 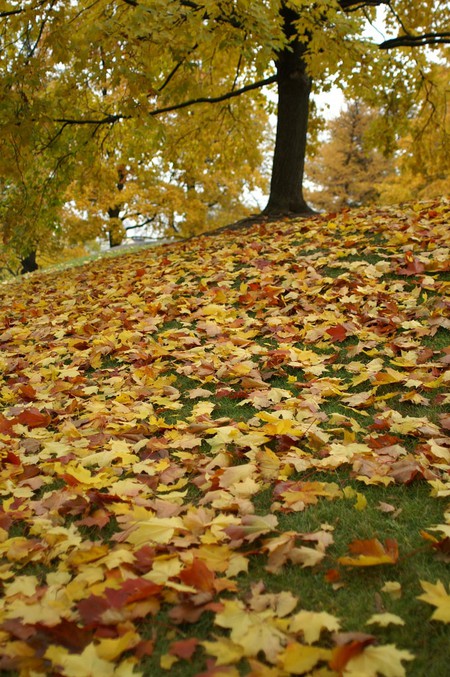 This German action-thriller film features a girl, played by Saoirse Ronan, raised in the Northern Finnish wilderness. The film made use of the location for filming, including the frozen Lake Kitka in Kuusamo. This again required the filmmakers to work in extremely cold conditions, but the lead actress said it served perfectly for the fairy tale elements and aesthetics. 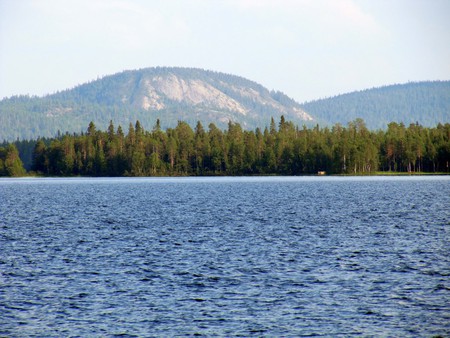 Finland may seem like an odd choice for a Bollywood film, but it was one of the shooting locations for Shamitabh, the story of a Danish-Indian actor trying to make his way in the film industry. The production drew one of Bollywood’s biggest stars, Amitabh Bachchan, to Finland, and was the first ever Bollywood film to shoot in Lapland and Helsinki (including Helsinki-Vantaa Airport). The production was affected by Finland’s infamously bad weather after a snowstorm interrupted filming of a dance sequence and the crew had to carry their heavy equipment 10km (6.2 miles) through the snow to safety. Despite the trouble, director R. Balki said he greatly enjoyed shooting in Finland and wished to return to the country for a family holiday. 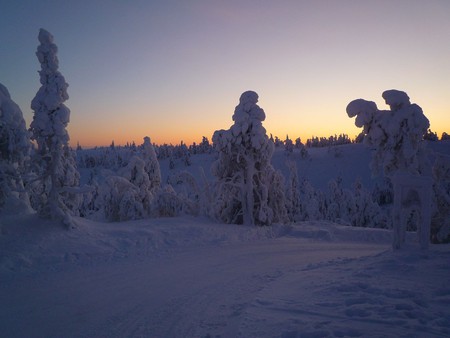 The original 1955 adaptation of the Finnish war novel was one of the first breakout successes for Finnish cinema, it remains one of Finland’s most popular movies today, and is aired every year on Finland’s Independence Day. Notably, the film was largely shot at the actual locations where the real-life battles of the Continuation War took place, and the uncut version uses archival war footage. Some of it was edited together with staged footage so well that audiences didn’t even notice. In Imatra in Eastern Finland, a recent storm had felled many trees which made the landscape look authentically war-torn. 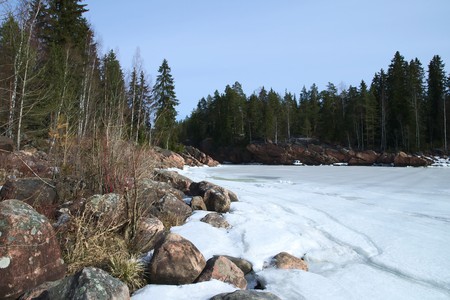