The Story of Simo Häyhä, the White Death of Finland 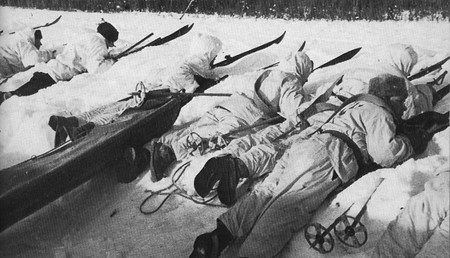 Finland holds an interesting and often underappreciated role in World War II history, being the only nation in history to defend itself against the huge Russian army. Many amazing stories and fascinating figures have emerged from this period, and none more remembered than Simo Häyhä, also known as the White Death of Finland. This is his riveting story.

Häyhä was born on December 17, 1905 on a farm in the Rautjärvi province of South Karelia, which would later see some of the heaviest fighting of World War II and partially become part of Russian territory. Growing up on a farm in the harsh Finnish wilderness made him hardy, hardworking, and patient. 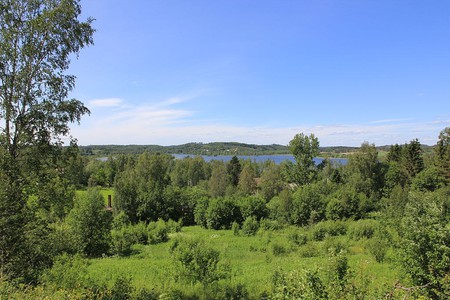 In 1925, Häyhä was drafted for a year of military service. He displayed his military prowess early on and after only one year had already advanced to the rank of Corporal.

Later, Häyhä joined the Finnish Civil Guard and discovered his talent and passion for shooting. He reportedly spent all his free time outside practicing his shots. Eventually he could hit 16 targets per minute from 500 feet (152 metres), making him ideal as a sniper in the war which was fast approaching.

The Winter War began in Finland in 1939, when Russia took the opportunity to regain the territory that had once been theirs. The Russian army probably assumed that such a tiny country like Finland would be easy to take. What they didn’t count on was the Finnish concept of ‘sisu’, which roughly translates to ‘guts’ or ‘determination’. Häyhä’s skills were put to good use against such overwhelming odds. At one point, he and 31 other Finnish men faced off against 4000 Soviet soldiers. 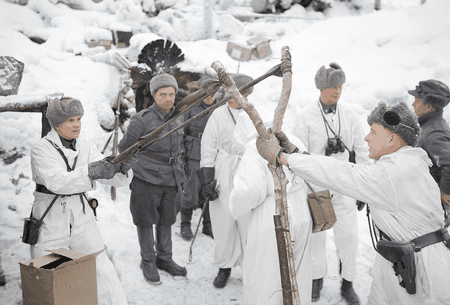 Though the Winter War lasted only around 100 days, Häyhä managed 500 confirmed kills during that time, and his unofficial total may be as high as 800, a record which has yet to be matched. His personal best was 40 confirmed kills in a single day.

Häyhä managed this thanks to military tactics that were unheard of at the time. Dressing in white camouflage allowed him to blend in with the winter scenery and he only carried a day’s worth of supplies, so that he wouldn’t be weighed down. He piled up snow banks around himself for concealment and put snow in his mouth to prevent his breath from giving him away. Rejecting more modern and advanced models, he used his own gun (a Finnish Sako Mosin-Nagant Model 28-30 rifle) with an iron sight instead of a scope, as he claimed that scopes could catch glare from sunlight and be spotted by enemy snipers. He knew his gun well enough to maintain it even during one of the coldest Finnish winters on record. 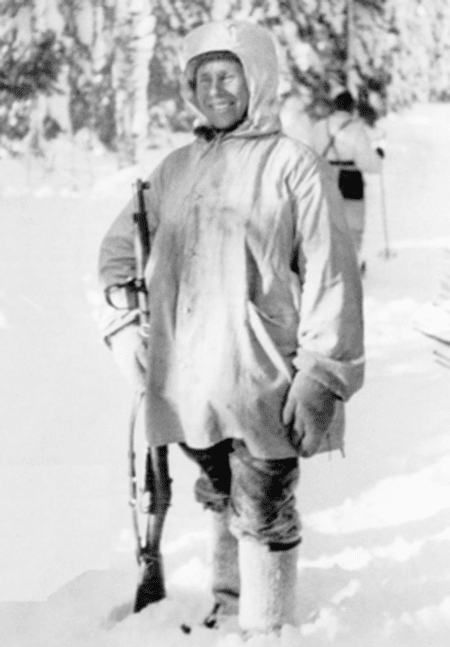 Thanks to these smart and deadly strategies, Häyhä quickly became feared by the Russian army, who gave him the name of ‘the White Death’, while his Finnish allies referred to him as ‘the Magic Shooter’.

Legacy of the White Death

In March 1940, Häyhä was struck in the jaw by an exploding bullet from a counter sniper, putting him in an 11-day coma, which he only awoke from on the day the Winter War ended.

While this injury put an end to Häyhä’s military career and left his face permanently lop-sided, he had already achieved enough to gain numerous military awards and a record-breaking promotion to second-lieutenant from Field Marshal Mannerheim, the leader of the Finnish defense forces. 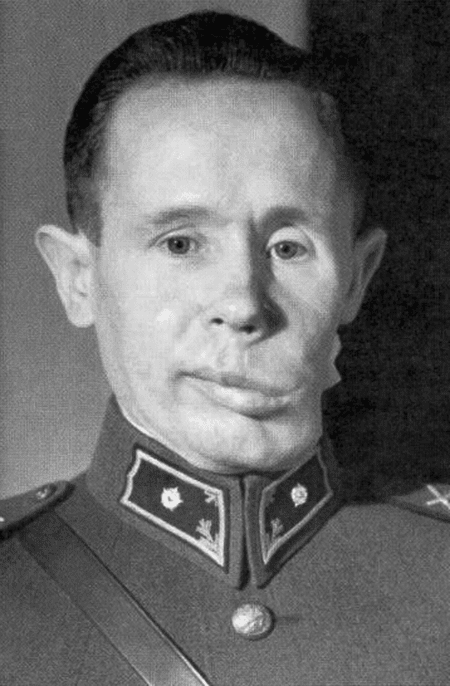 Despite ultimately ending up on the losing side of the war, Häyhä’s accomplishments were a great contribution to defending Finland. The Winter War ended with 1,000,000 Russian casualties, compared to Finland’s 26,000, barely making up for the 22,000 square miles (57,000 square kilometres) of Finnish territory they had gained.

In later decades, Häyhä still took part in competition shooting, but otherwise lived a remarkably peaceful life, being awarded a farm by the Finnish government and picking up dog breeding as a hobby. He passed away in 2002 at the age of 96, and is still remembered in Finland as a national hero. 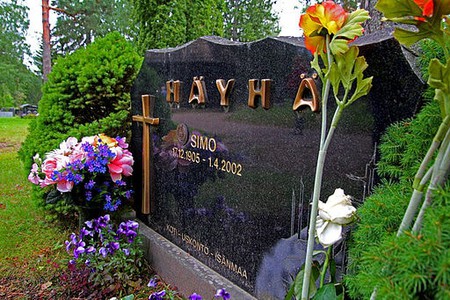 Along with his genius military strategy, what was the secret to Häyhä’s incredible aim? Whenever he was asked this question in later years, his answer was simply ‘practice’.