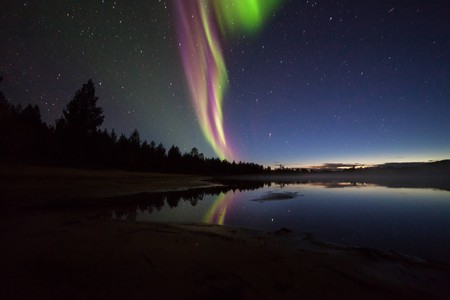 Even though there is something magical about the photographs of dancing Northern Lights on a cold, dark blue winter sky, the phenomenon is more common during spring and autumn. 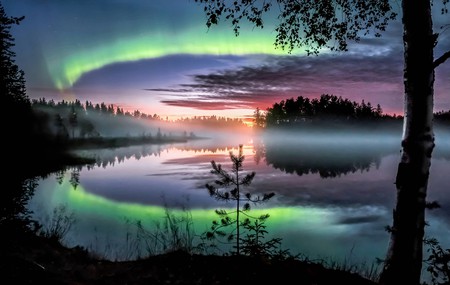 The science of spotting the Northern Lights in Finland

The perfect seasons to view the Northern Lights are around the vernal and autumnal equinox. This is when the Earth has the best position with regards the solar wind, which radiates energy to Earth’s magnetic field. This is why there are more of the magical, magnetic storms known as Northern Lights during autumn and spring than summer or winter.

The best geographical spots in Finland to see the Northern Lights are, according to the Finnish Meteorological Institute, for example, Kilpisjärvi and Utsjoki areas in Northern Lapland, where the lights flame sometimes on three nights out of four. The best hour to view the Northern lights is around midnight, and the sky has to be clear and dark enough to spot the lights. In fact, the sky is most often clear on cold winter nights, which is why it is often misunderstood that winter is the best time to see the Northern Lights. 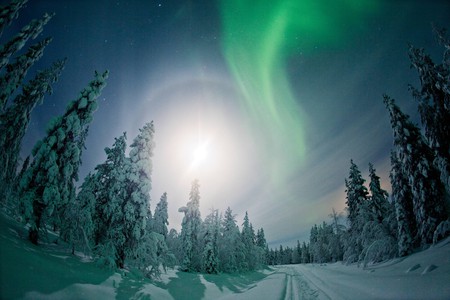 The mythology of the Northern Lights in Finland

In Finnish, the Northern Lights are called ‘revontuli’, which means the flames of the fox. In Northern Finnish folklore, a “firefox” is a mythical animal and every hunter’s dream catch. To kill a firefox meant some sort of a fulfillment in life – and on top of this spiritual aspect, the hunter would also become reach and famous! From early on, the fox was associated with flames, as furs made of a fox can actually sparkle when touched during dry weather. This inspired the early Finns to dream of stories of Northern Lights: how they are born when a fox’s fluffy tail brushes against cliffs or snow, or how the fox’s sides hit a tree as it is running away.

Despite the Northern Lights being more typically located in Finnish Lapland, they are also occasionally spotted in South Finland about once a month – bearing in mind that in the south, and especially in Helsinki, the city lights often prevent people from seeing the firefox’s tale’s magical brush.

But wherever you are, if you hear rumors of Northern Lights appearing, just gaze at the northern horizon and wait for the fox to start its run. 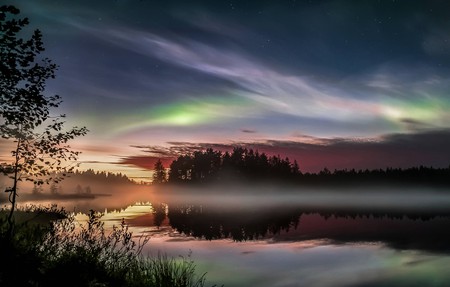