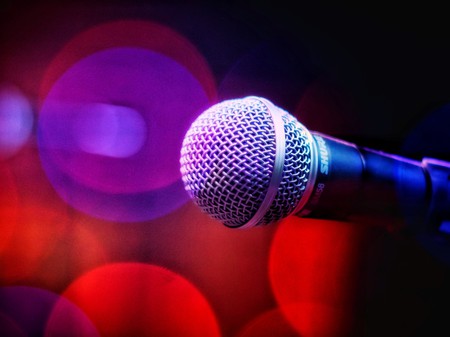 Karaoke at the library? It's possible in Finland! | © Simoneph / Pixabay

Most libraries will ask you to leave if you start singing out loud. However, at the Tikkurila Library in Finland, singing is welcomed. In fact, at this library, you can read books, study for a test and sing karaoke with your friends, and it’s all free of charge. 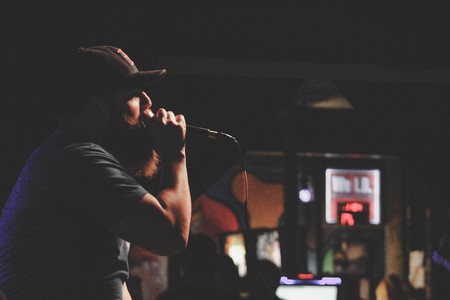 Finns are known for being reserved people, yet they can easily open up and let loose in social situations such as bonding in a sauna or at a karaoke bar. Karaoke is so big in Finland that the Nordic country went on to create the Karaoke World Championship, an annual competition held every year in Helsinki. There are over 2,000 karaoke venues in a country with a population of only 5.5 million people. 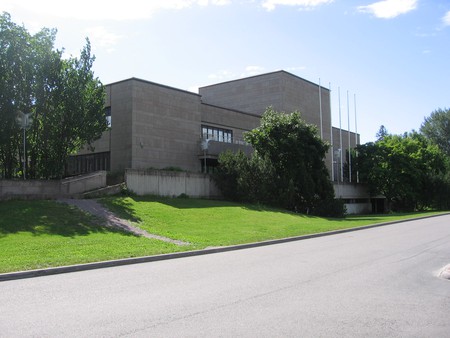 The Tikkurila Library, the last place you'd expect to have a karaoke room | © Wilhouse / WikiCommons

Not all music-loving Finns share this obsession. As we all know, taking part in a karaoke session often entails singing in front of strangers, something not everyone is comfortable doing. The Tikkurila Library in Vantaa made karaoke accessible to even the most introverted people by installing a soundproof karaoke room right in their library building. Similar to the karaoke box offered in Japan, the room can be booked by large groups or individuals for up to two hours. Guests have the ability to choose from a catalogue of 3,300 songs, which includes a mix of Finnish and international favourites. The best thing about it? It’s a free service for anybody with a valid library card. 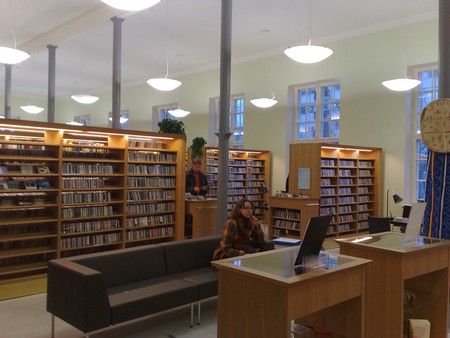 While the room is a safe space for those too shy to sing in front of strangers or aren’t interested in the bar scene, the real reason the library installed the karaoke room was to improve their music education.

Scandinavian countries are strong supporters of music education, with most Finnish libraries containing music sections with a variety of different styles that comes in forms of vinyl records, CDs, cassette tapes and sheet music.

However, while the number of books borrowed from Finnish libraries is increasing, the music libraries are becoming irrelevant in the age of instant music streaming. One librarian told YLE News that many young patrons are unaware of what CDs are, which means they are unaware of the large variety of music available to them for free from the library. 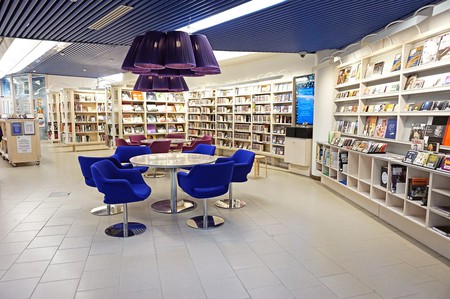 As state funding for libraries continues to decrease in Finland, many libraries find themselves struggling to boost their numbers of visitors. As a result, they are forced to come up with new ways to attract guests. The service appears to be working for the Tikkurila Library, as the karaoke room has been a hit.

This isn’t the first time Finland has introduced a private karaoke booth at an unexpected place. In 2014, the Finnish railway service built a singing booth on the Helsinki-Oulu express train. Perhaps in the future, karaoke rooms will be as much of a staple of Finnish society as the local library. 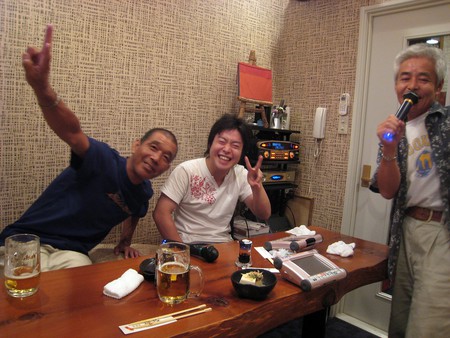 A Japanese karaoke booth, the inspiration for the Tikkurila karaoke room | © JoshBerglund19 / Flickr
Give us feedback