Settling the Confusion About Scandinavia and the Nordics 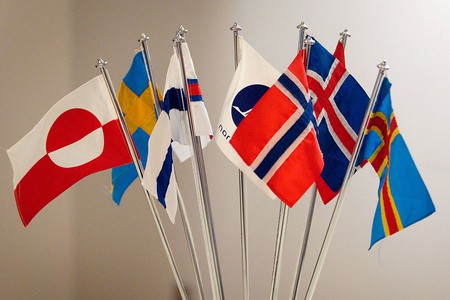 It is a question which has been confusing tourists for some time: which countries in Northern Europe are part of Scandinavia and which are part of the Nordics? Here is a brief explanation comparing the two and answering any lingering questions about whether or not the two terms are synonymous.

Who is Scandinavian and Who is Nordic?

The reason for the confusion is that the definitions of ‘Scandinavian’ and ‘Nordic’ are broad and not set in stone.

According to Tripsavvy, the generally-accepted definition of Scandinavia is the ancient territories of the Norsemen—more commonly known as the Vikings—present-day Norway, Sweden, and Denmark. Danish historian Thorsten Borring Olesen says that the common term ‘Skandinavien’ originates from a small village in Sweden named Scania which was regionally important in the Viking era.

Meanwhile, the Nordics is an umbrella term invented by the French to categorise the Scandinavian countries plus Finland, Iceland, and the autonomous regions of the Åland and Faroe Islands. 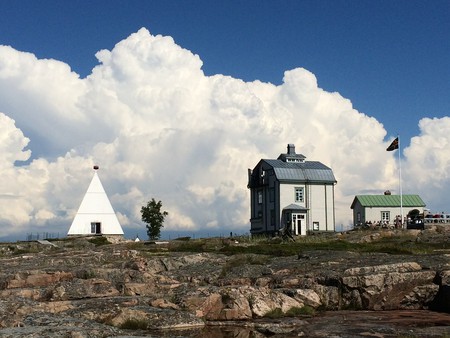 Yet even these definitions have some alternatives. The Scandinavian Peninsula consists of Norway, Sweden, and part of northern Finland. While Iceland was also part of the ancient-Norse territory and in the same linguistic group, many other parts of Europe were also conquered by the Vikings but not included. Finland had much less Norse influence though did later become a part of the Kingdom of Sweden.

There is also some debate as to whether or not Greenland can be included since it is an autonomous part of Denmark and also had Norse settlements. But as Alpha Omega Translations explains, ‘the Norse’ weren’t just one group but made up of thousands of separate tribes.

Long story short, it’s easy to see where the confusion comes from. 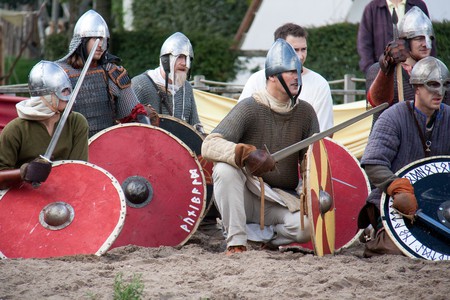 After the Viking Age

Some degree of conflict simmered between these nations until after the Second World War. Nowadays, they are all on friendly terms and even enjoy special trade and immigration policies at times.

While the Nordics all share similar cultural, political, and religious attitudes, there are many differences between them and also some friendly rivalries, particularly in sports. Some of these countries are part of the European Union, NATO, or the Eurozone, while others aren’t. 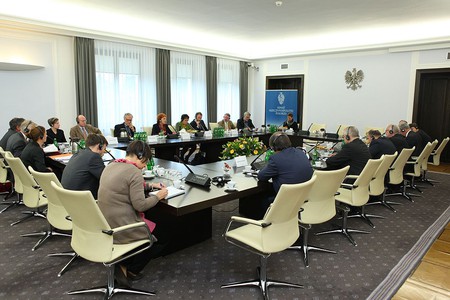 A meeting of the Nordic Council / Michał Józefaciuk / WikiCommons

A good way to learn more about the Norse colonisation and how their influence spread across Northern Europe is to visit some of the local museums and historical sites. There is the Viking Ship Museum in Oslo, the Birka Museum and archaeological site in Stockholm, Denmark’s Ribe Viking Centre, or the annual Viking Market in Åland. 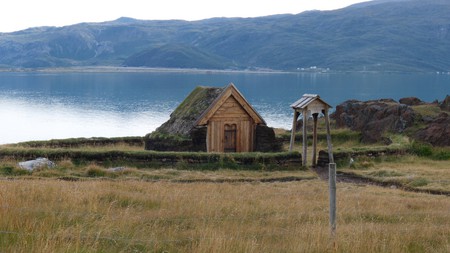 In conclusion; remember that ‘the Nordics’ are all the countries in Northern Europe with Norse influences while ‘Scandinavia’ is only the trio of Norway, Sweden, and Denmark. However, these aren’t official terms and nobody will be outright offended if they are referred to by the wrong label.