Why You Should See Finland by Train 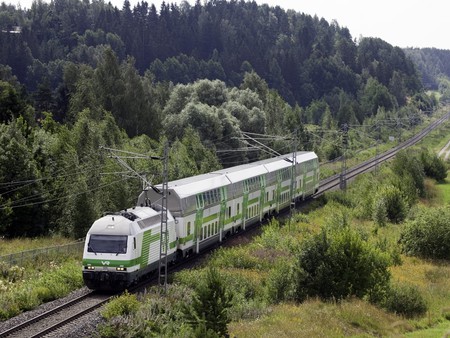 Finland may be somewhat tucked away in the far north of Europe, but it should still be included on the itinerary of any inter-railer. Trains are a relaxing, easy, and eco-friendly way to get around Finland and explore practically the entire country, and even further afield. Eurail passes and Interrail passes both get you unlimited train travel in Finland. These are some of the top reasons why you should take an inter-railing trip through Finland.

See all the major cities

Every major town and city in Finland, including Helsinki, Turku, Tampere, and Rovaniemi, is connected through the train network, so with railcard in hand you can reach them all and take in the sights. Even some of the smaller towns and villages have train stations, or are easy to reach by other means of transport. Some of the larger, long-distance trains also have car carriers and sleeper cars, so you can continue exploring by car after your train journey. 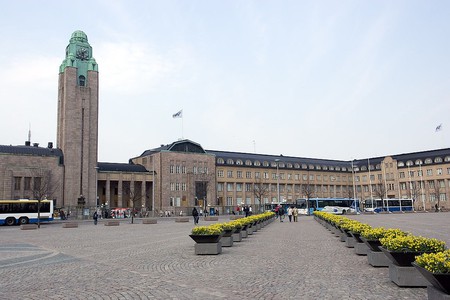 With much of the country being covered by huge lakes, it does mean it takes a while to get between stops. But this just gives you even more time to gaze out the window and take in the amazing Finnish landscapes from a comfortable seat. It is best to do this during the summer, when the days are longer and you can see more, but the view of the snow-covered countryside is beautiful during the shorter, winter daylight too. 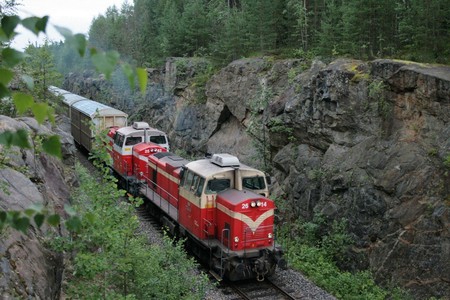 Modern Finnish trains are incredibly comfortable and have plenty of services on board to make journeys easier. Depending on the type of train, this could include a restaurant car, sleeper carriages, children’s play areas, quiet carriages, and spaces for pets. 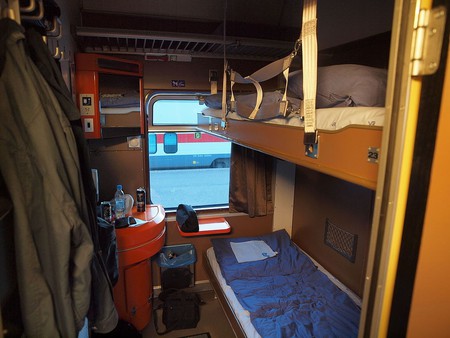 Connect to other countries

It is also easy to connect to other countries on your inter-railing journey through Finland. St Petersburg is only 3.5 hours away from Helsinki by train, and you can also get to Moscow overnight (although you will need to obtain a visa in advance when travelling to Russia). While there aren’t any direct trains from Finland to Norway or Sweden, travelling across the border by bus is free with a Eurail pass. Helsinki-Vantaa airport is also easily reached through a quick transfer to the commuter train. 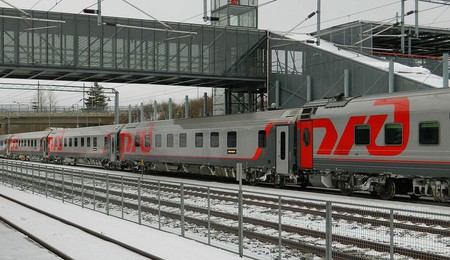 Even if a train is delayed or cancelled, perhaps by a pesky moose wandering onto the train tracks, you won’t be left out of pocket. EU law states that if your train is cancelled or held up by longer than an hour, you are entitled to a café voucher and a partial refund on the price of your ticket.

Good for the environment

Planes may be faster and cars can take your further, but neither are good for the environment. Finland is so spread out that a lot of petrol is required to see the country by car, which is expensive in the country. Trains are a better (not to mention cheaper) option for the eco-conscious, since the VR Group, which operates Finland’s railways, now uses green trains on almost all of its routes and is striving to become one of the most environmentally friendly train services in Europe.