Reasons Why You Should Visit Tampere At Least Once 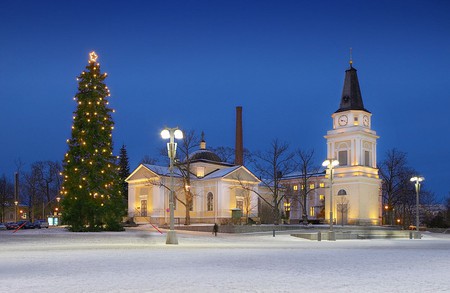 When visiting Finland, most tourists focus their time on the capitol of Helsinki on the south coast or Lapland in the far north, neglecting everything in-between. They are missing out on the gorgeous countryside and magnificent cities such as Tampere, which differs greatly from Helsinki. These are a few top reasons to make a day trip to Tampere:

Tampere is Finland’s third largest city, yet with only around 200,000 inhabitants, it can be considered rather small compared to other cities. This means that it benefits from the best of both worlds; it is filled with things to see and do yet it’s still compact enough that you can experience them all in one day without having to travel far or rely upon public transport. 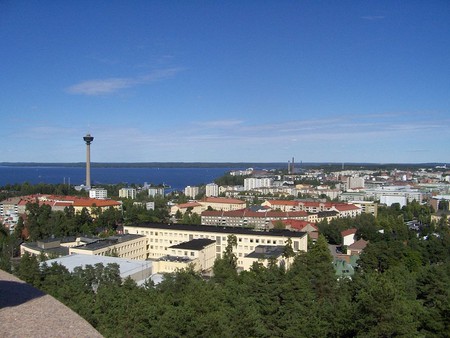 The city itself isn’t the only draw to Tampere. Its surrounding regions and countryside are noteworthy too. You can find charming local villages, country cottages for a relaxing escape, and miles of open scenery which is stunning at any time of year.

Tampere’s museums are highly different than the standard fare found in Helsinki, and are known for being incredibly quirky. The Spy Museum is particularly popular, showcasing real spy gadgets with plenty of interactive displays to try out, including a real lie detector test. Most unusual of all is the Lenin Museum, the only one left in the world, located in the building where Lenin and Stalin met in 1905. It offers a fair and balanced history of Lenin and of Finland’s relationship with the Soviet Union, including real historic documents. 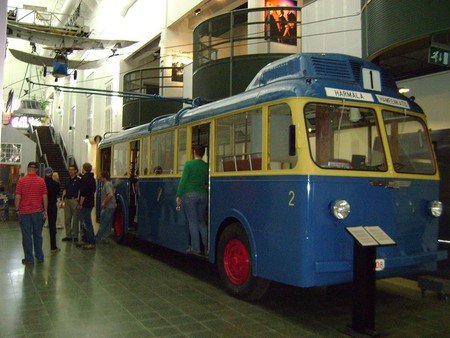 Each of these museums tells a piece of the story of Tampere’s history, which is highly different from most of Finland. Tampere grew up as an industrial town during the Victorian period and served as the centre for Finland’s industrial revolution. In the 20th century, it became one of the world’s first cities to rely largely upon water power. Today, most of the former factories have been renovated and the technology industry is more prominent. 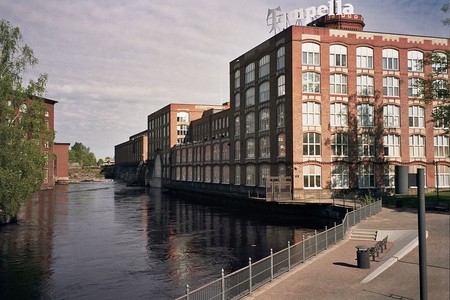 The lakes surrounding Tampere, particularly the famous Tammerkoski rapids, helped to build Tampere during the industrial period, as they were useful for transportation of heavy goods and providing water power. The best way to see the beautiful lakes is on a cruise. There are many options available throughout the summer, or you can even rent a boat. During the winter when the lakes freeze over, you can still enjoy Nordic walking or ice fishing. Lakeside saunas can also be visited at any time of year. 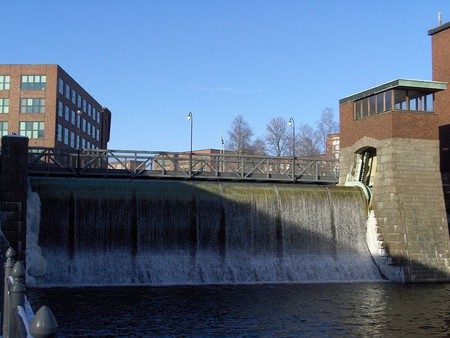 An essential stop in Tampere is the Näsinneula Observation Tower, which at 168m (560ft) tall is the highest tower in the Nordic countries and has become the unofficial symbol of the city. Not only does it offer amazing panoramic views of the city and its surrounding lakes but it also contains a revolving restaurant with highly rated food. 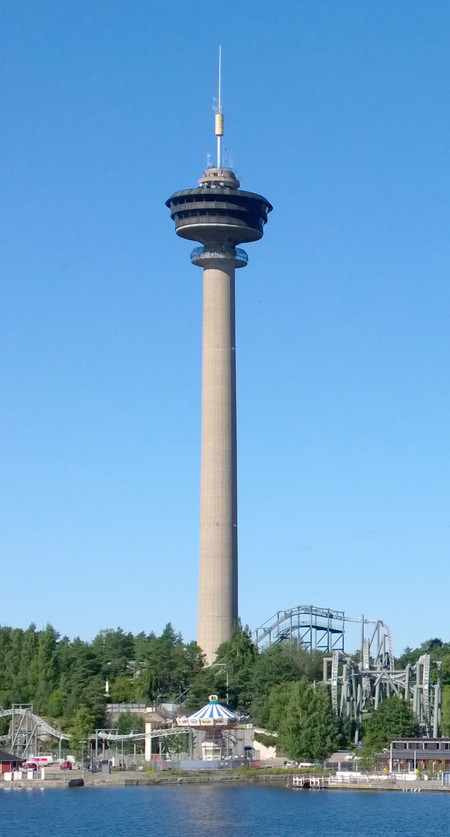