Finland’s huge variety of stunning Nordic landscapes and fascinating fauna has inspired many photographers to capture amazing images. Here are are some of the best wildlife and nature photographers from Finland. Their work displays everything from the dazzling lights of the Aurora Borealis to the serene beauty of the winter streets.

Award-winning nature photographer and conservationist Lassi Rautiainen also runs wildlife safaris and photography tours and founded the Kuusamo Nature Photo Festival. His goal is to bring more people closer to nature through photography so that they can see its beauty for themselves, gain a deeper appreciation for endangered species, and become motivated to conserve the environment. His photos, which have featured in over 25 books, capture rare moments in nature, such as a bear and wolf fighting, or wolves hunting their prey. 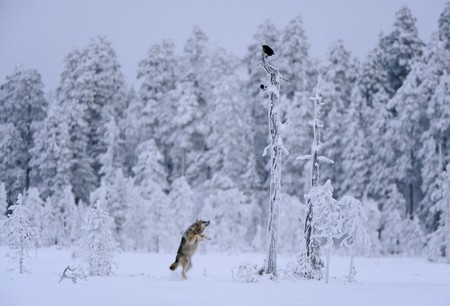 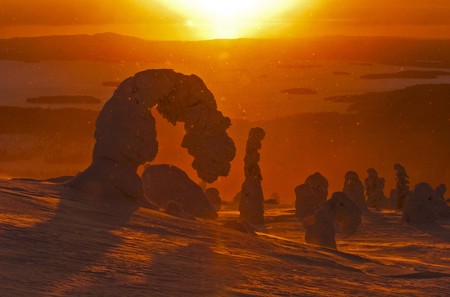 Turku-based photographer Tapio Kaisla has captured images from not only Finland but all over the Nordics and Africa, capturing a wide variety of landscapes in all seasons. His work often takes him to cold climates and close to wild animals, such as his famous image of two musk oxen fighting, which won him the Wildlife Photographer of the Year award from the London Natural History Museum. 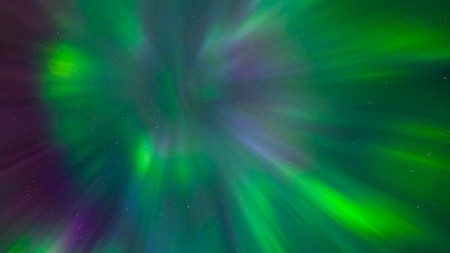 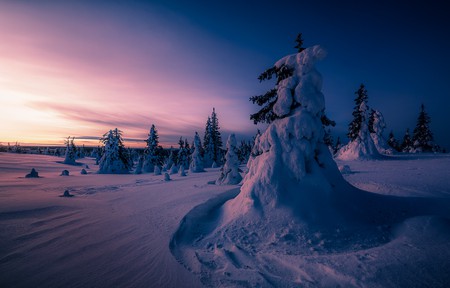 A 28-year-old self-taught amateur photographer with a passion for nature photography. He gives the Finnish wilderness a new light, emphasising its fairy tale-like beauty. For instance, he photographs the sunset over clifftop landscapes and contrasts the sunrise with snow-covered environments. Already his work has been featured in numerous publications, he’s collaborated with various organizations, and been featured in two exhibitions. 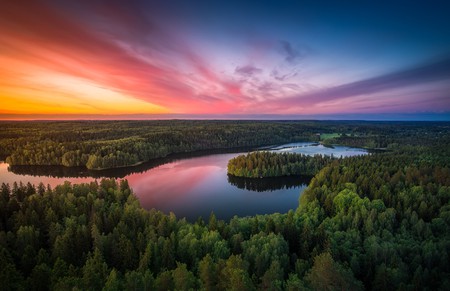 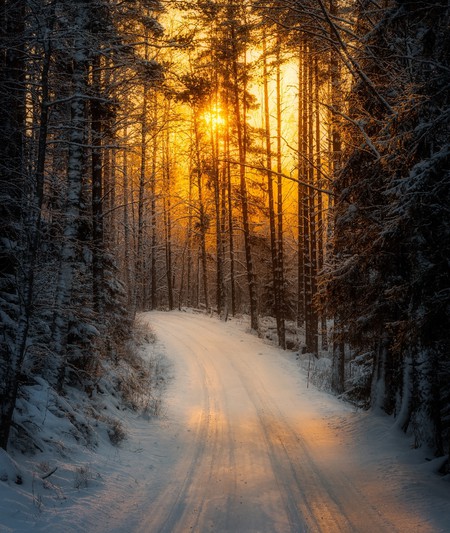 Tiina Törmänen is one of the most acclaimed photographers of the Lapland region, a remote location which is notoriously challenging to capture on camera. Her photos show some of the region’s natural wonders, such as snow-covered trees and wolves frolicking that are otherwise very difficult to see. In addition, she also runs photo tours in Kilpisjärvi, a town at the border where Finland, Sweden, and Norway meet. 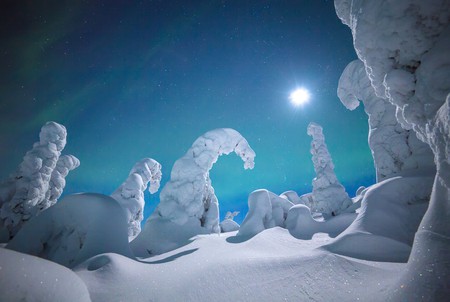 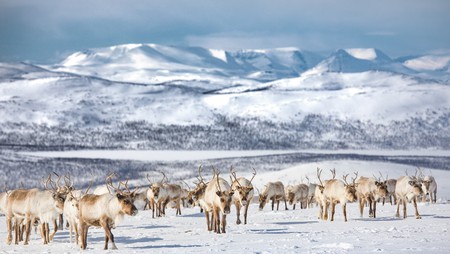 Lagerstedt’s goal is ‘capturing emotion of places through photographs’, which he achieves through sensational photos of the Finnish cities and countryside. A self-taught photographer, Lagerstedt was inspired to pick up a camera after an experience driving to a relative’s summer cabin, when the sun came out after it had rained and fog rose from the fields, giving him a desire to preserve the beautiful moment. He particularly enjoys night shots and simple but atmospheric views. 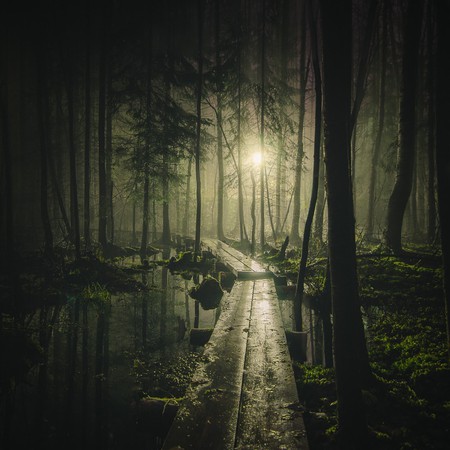 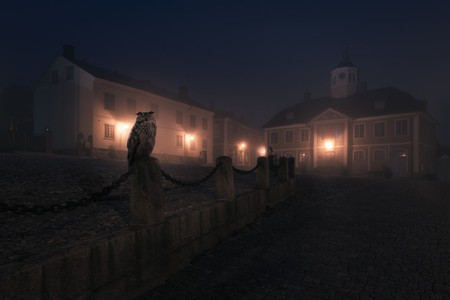 Kaijo Savolainen is another self-taught photographer who lives in Espoo. His portfolio contains a wide range of long exposure, landscape, and nature photography from across the Nordics. His unique angles and use of light create some almost alien shots of some of Finland’s most beautiful cities and countryside at all times of year. 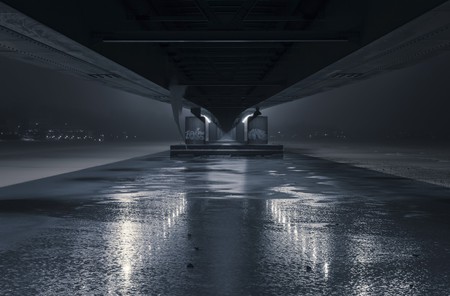 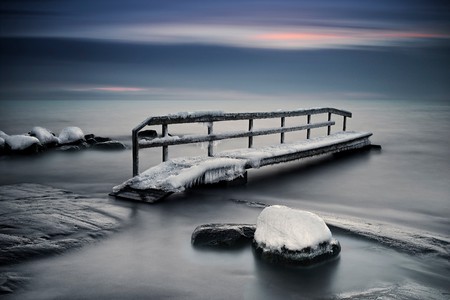 Kati Kalkamo is a photographer and travel blogger who works on nature portraits and ‘footprints of life’, capturing the remote, melancholy beauty of locations such as the Turku Archipelago and Teijo National Park. Some of the themes of her work include the beauty of imperfection, the counterbalance of light and shadow, and telling big stories from simple images. 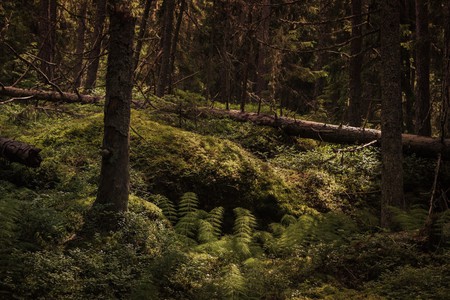 In the woods at the isle of Iniö | © Kati Kalkamo 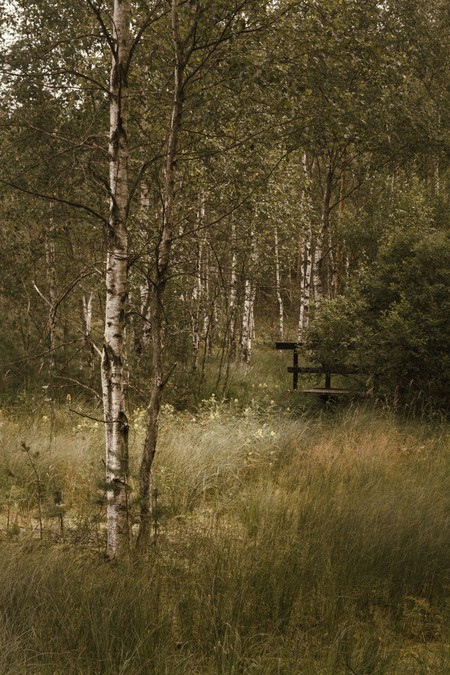