How "Päntsdrunk" Became the Finnish Way of Living 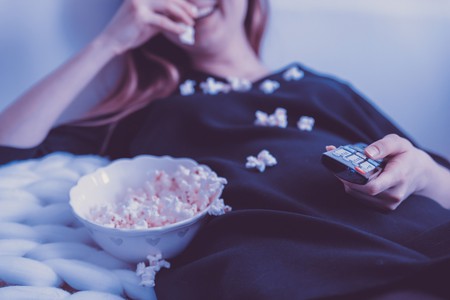 International lifestyle trends have been all the rage for a few years now, especially the Danish concept of hygge, which is so popular it has a song named after it in Frozen: The Musical. But a Finnish variant to hygge may be set to be the next big trend and is already being widely talked about online. It is päntsdrunk – drinking at home alone in your underwear.

A post shared by ThisisFINLAND (@thisisfinlandofficial) on Jun 6, 2018 at 2:49am PDT

In most other countries, drinking in your underwear on a weeknight may be considered a sign that you have had a rough day. To others, it might be considered a sign of laziness and not making the most of your free time. Yet in Finland, statistically the happiest country in the world, it is practically a national pastime. 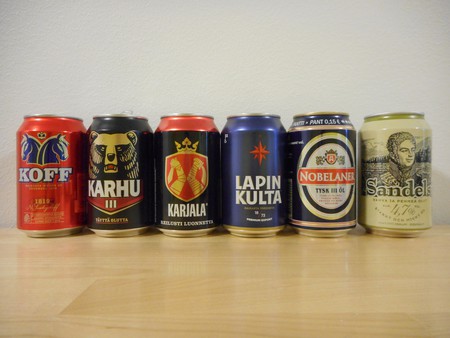 Not that Finnish people don’t partake in more proactive hobbies during their downtime; in fact, most of them are very outdoorsy. They just acknowledge that on some days when you’re stressed or tired, you want nothing more than to relax on the sofa with a beer and binge-watch on Netflix.

Like the Danish hygge, päntsdrunk, or kalsarikänni in Finnish, is also used as a coping mechanism for the long, dark Nordic winters and to prevent winter depression. Similar to hygge, it is all about feeling comfortable, warm, and contented. It allows you to indulge in some alone time doing what you like and letting go of work stress. 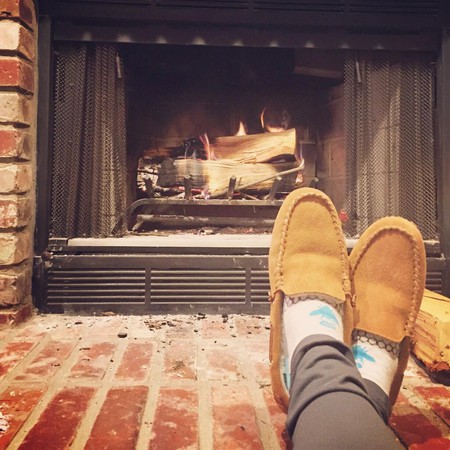 Typical hygge - Putting your feet up in front of the fire. | © Angie Six / Flickr

Päntsdrunk essentially switches out the mug of hot chocolate used in hygge with a multipack of beer. Finnish people are big drinkers, so päntsdrunk allows them to drink in a warm home in comfortable clothing rather than having to pile on multiple layers to go out to a bar when it is freezing cold outside. 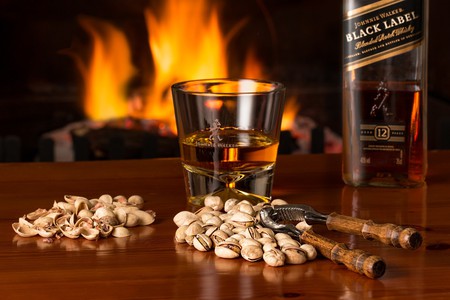 This may be the reason why the Finnish government is actually encouraging citizens to päntsdrunk, with the Ministry of Foreign Affairs including it in a cultural guide to the country and in a set of quirky Finnish emojis. Drunk-driving is a huge problem in Finland so the government would much prefer people to drink in their own homes where they aren’t going to bother anyone. 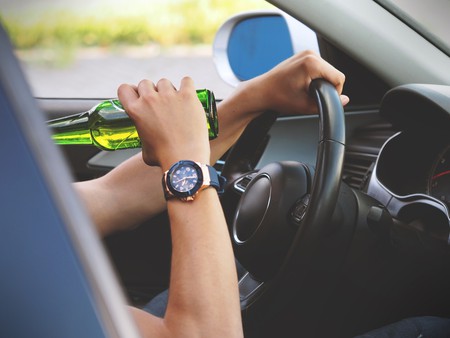 Drunk driving is a big problem in Finland. | © energepic.com / Pexels

If drinking at home in your underwear sounds like your perfect way to unwind, it isn’t that hard to do. Simply get your drink of choice, your most comfortable underwear, some snacks and your favourite movie or TV show. There are no set rules for päntsdrunking so if you want to wear more layers, invite friends over or drink something non-alcoholic, then that’s fine, too. Finnish people often use hot apple cider or glögi, the Finnish variant of mulled wine.

Getting rid of your stress this way can even help you to feel healthier and more energised during the rest of the day. Next time somebody calls you out for drinking in front of the television, you can simply tell them that you are trying out a new Nordic wellness trend. 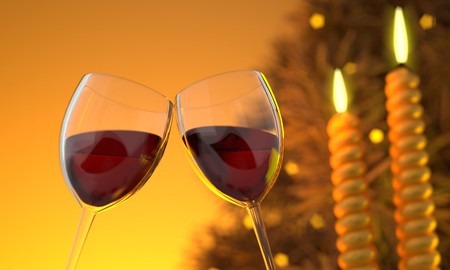