How Tolkien Was Inspired by Finland 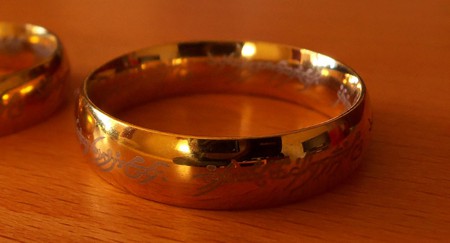 A replica of The One Ring | © Daniel Oines/Flickr

J. R. R Tolkien is considered to be one of the greatest and most influential authors of the 20th century. His Middle-earth stories, the most famous being The Hobbit and The Lord of the Rings, practically invented the modern fantasy genre. As a scholar of European languages and cultures, Tolkien took his inspiration from many different sources, including Norse mythology, Arthurian legends, and Wagner operas. One country which played a major role in Tolkien’s early development as an author was Finland, especially its national epic, The Kalevala. Here is how Finland inspired Tolkien.

The Tale of Kullervo

Among Tolkien’s earliest influences was The Tale of Kullervo, one of the main stories of The Kalevala, which has also inspired many other writers including Shakespeare. Tolkien was first introduced to the story when he read a translation of the book during his schooldays, describing it as ‘wild’ and ‘primitive,’ and different from all other European epics. This gave him a desire to read the original version, so he borrowed some Finnish grammar books to teach himself the language. He even admitted that he found Finnish difficult to learn, and this was coming from a man who could recite The Lord’s Prayer in Gothic! 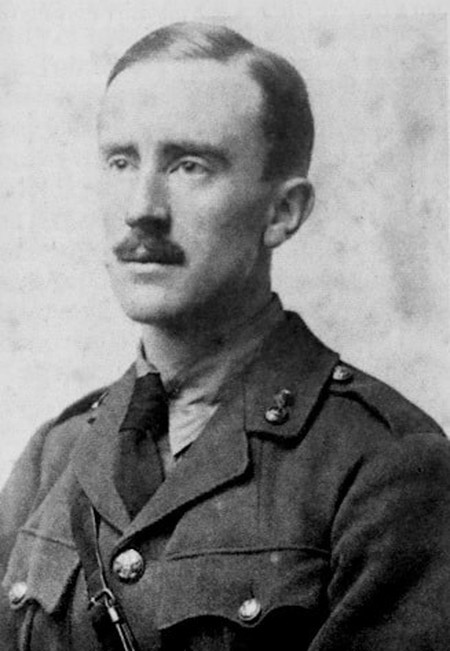 The young Tolkien was extremely moved by the story, possibly because like the protagonist Kullervo, he, too, had been orphaned at a young age. So during his first year at Oxford, Tolkien attempted to write his own version of the myth – one of his first attempts at novel writing. Although he never finished this work and gave up in the middle of a climatic scene, the myth was published posthumously in 2015 as The Story of Kullervo, and is regarded as one of the darkest stories that Tolkien ever wrote.

Kullervo inspired Tolkien in other ways, too. The ‘tragic hero’ archetype was used for the character of Turin Turambar in The Children of Hurin, who like Kullervo, also accidentally marries his own sister and commits suicide. 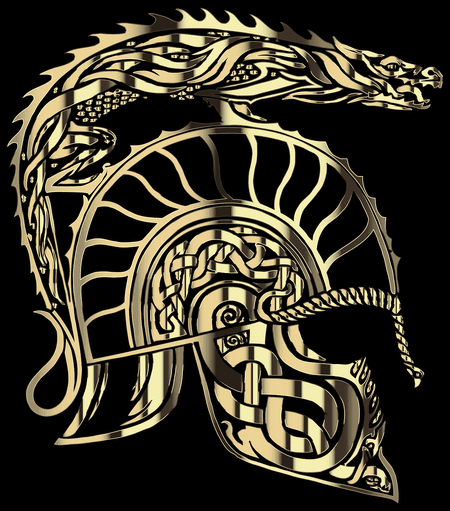 Many other stories from The Tale of Kullervo also worked their way into Tolkien’s writing. For example, the story of Sampo – about a magical artifact which brings great fortune and tragedy to whoever wields it – appears to be an influence for the One Ring, the cursed object which drives the plot of The Lord of the Rings. 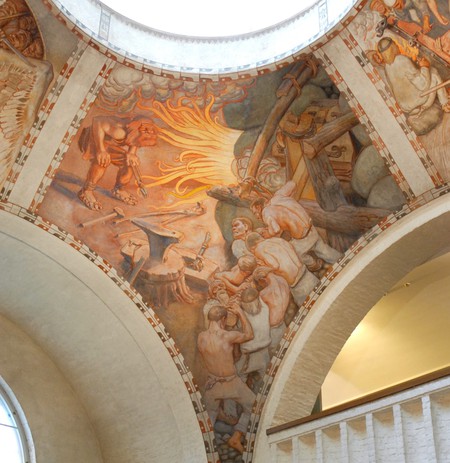 Gandalf the wizard, a key character in the Middle-earth stories and the model for all subsequent fantasy wizards, was inspired by Norse god Odin, as well as Väinämöinen – one of the most important figures in Finnish mythology. Like Gandalf, Väinämöinen is also a wise elderly figure with amazing magical powers. He was also the inspiration for Tom Bombadil – a mysterious and powerful character who can control nature by singing. 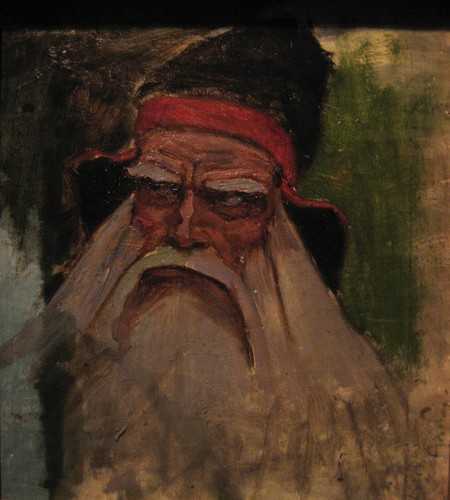 While we know him best as an author, Tolkien always considered himself a linguist first. After his failed attempt at Kullervo, his writing came about through his hobby of inventing ‘fairy languages,’ and subsequently, coming up with races and mythologies to go along with them. 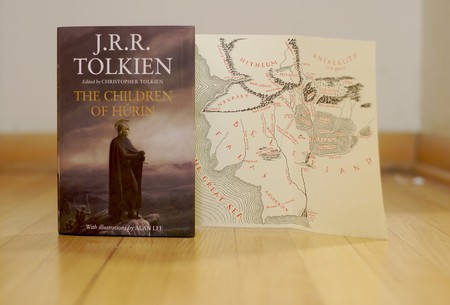 While Tolkien did struggle with Finnish, he still appreciated it enough to use it as a basis for some of his made-up languages, especially the Elvish language Quenya. Linguistically, it is very close to Finnish, particularly through its use of suffixes to change the meaning of words, and the lack of gendered pronouns. Furthermore, Tolkien also directly incorporated Finnish words into Quenya. For example, the Quenya words ‘tul’ (come), ‘anta’ (give), and ‘pitya’ (small) are almost the same as they are in Finnish. The Ainur, a near immortal race similar to demigods, also appear to derive their name from the Finnish word ‘aina,’ meaning ‘always’.

Quenya language | © WikiCommons
Give us feedback