How Marimekko Played an Influential Role in Finnish Fashion and Feminism

Of all the well-known designer brands, few could be considered as big a part of a country’s national identity as Marimekko is in its native Finland. Marimekko, which means ‘Mary dress’, is a Finnish brand of designer clothing and homeware most notable for its floral patterns and bold but simple aesthetics. This is the story of how a simple textile company transformed Finnish fashion and design.

The Marimekko company was formed by Armi Ratia when she was developing bold new patterns for her husband’s small printing company. Ratia was from the Karelia region, a remote area known for its stunning natural beauty. Combining this background with additional inspiration from Japanese art, she created the recognisable Marimekko floral patterns. 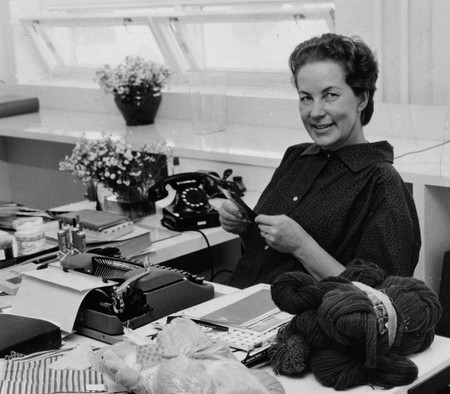 With the help of designers Riitta Immonen and Maija Isola, the first fashion show was held in 1951 and was an instant success. Customers were hugely impressed by the clean cuts, pleasing patterns, and bright colours, and so the Marimekko company was formed and the first store opened in Helsinki. The company also found ways to revolutionise fabric-printing techniques, allowing for mass production, which made clothing more accessible to customers. 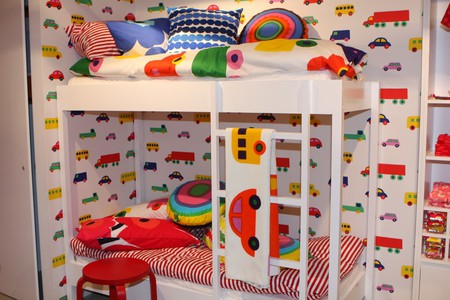 By the 1960s, Marimekko was a big player in the fast-changing world of fashion. First lady Jacqueline Kennedy bought seven Marimekko dresses and wore one on the cover of Sports Illustrated, bringing attention to the brand in the United States. From there, it became a globally recognised brand, frequently appearing in top fashion magazines and stores throughout the world. 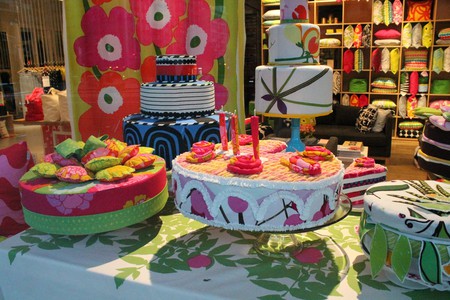 But nowhere was the brand bigger than in Finland, a legacy which lasts to this day. Its stores and products are so common in the country that practically every woman has at least one Marimekko item in their wardrobe or home.

Why was Marimekko such a hit?

It wasn’t only the celebrity plug which made Marimekko so popular. Women appreciated that the dresses were pretty enough to be worn in town but still functional enough to be worn around the house. Its bags, too, made good accompaniments to an outfit, but could still be used for grocery shopping. As informal clothing such as denim jeans became more commonplace in the 1960s, Marimekko met this trend by launching simple striped shirts, which were still high enough in quality to last for a long time. 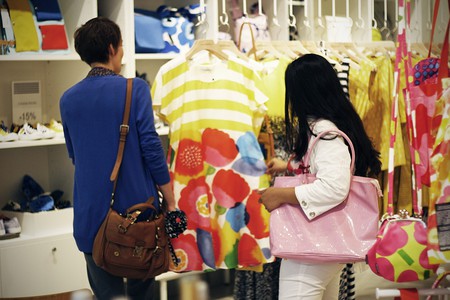 While the quality makes Marimekko clothing more expensive than other high street brands, it does make them long-lasting. The company has always been at the forefront of fabric-printing technology, adapting to flat-screen printing in the 1970s and digital screen making in the 2000s.

Marimekko influenced not only the world of fashion, but also contributed to Finland’s feminist movement. In the 1950s, when Marimekko was emerging, the Finnish art scene was still primarily dominated by men, who were incredibly reluctant to recognise female artists. Even Moomin creator Tove Jansson, who is now a national treasure in Finland, was initially locked out of the art scene by her male peers.

The one exception was textile arts, which were still seen as a ‘women’s field’. Armi Ratia knew the importance of textiles in the home, but also that textiles could be used as a form of art, a philosophy which made her company a globally recognised brand. 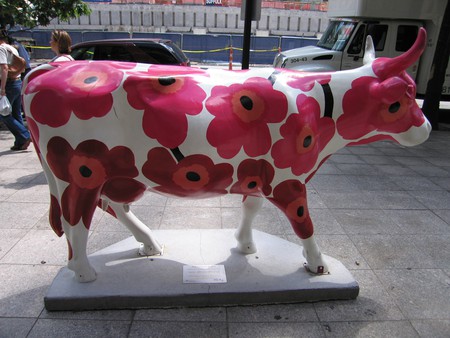 The success of Marimekko helped turn the small and relatively obscure country of Finland into a world leader in textile design. The unique aesthetics have inspired many other fashion designers and fine artists. Even the Swedish furniture store IKEA has a similar design philosophy to Marimekko. Both have used mass production and simple Scandinavian design to become household names. There are noticeable similarities in their patterns, so much so that interior designers often find that the two brands complement each other well. 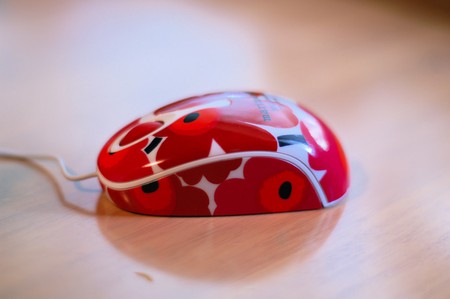 This success has led to many famous faces sporting Marimekko outfits. Former Finnish president Tarja Halonen was frequently seen wearing the brand, as was Princess Margaret. Princess Caroline has also been spotted wearing the distinctive patterns and the company got a huge boost when Carrie Bradshaw wore some of its outfits on Sex and the City.

While Marimekko’s art style has remained largely unchanged since its formation, it still continues to lead the way in Finnish fashion and design. The company continues to hire young designers, both from Finland and internationally, to train the new generation of fashion designers and continue Armi Ratia’s legacy.