How 'Hamlet' was Inspired by an Obscure Tale From Finland's Kalavala 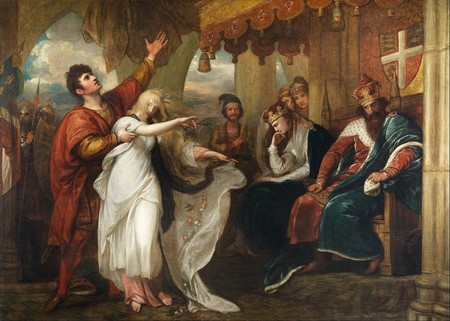 William Shakespeare’s Hamlet, the tragic story of a prince twisted into madness by grief and revenge, is one of the most famous works of English literature, and one of the most studied plays in the world. If you studied English in high school, you probably read Hamlet at some point. What the thousands of Shakespeare fans and students might not realise though, is that its origins lie in an obscure Finnish folk tale that they have probably never heard of.

Shakespeare had many influences for Hamlet; the 12th-century history of Denmark, Icelandic sagas, Kyd Thomas’s The Spanish Tragedy, and the death of Shakespeare’s own son Hamnet amongst them. Not many textbooks, or even scholars, note the influence of the tragic Tale of Kullervo from Finland, which would later be collected by Elias Lönnrot as part of The Kalevala, which you can read for free on Project Gutenberg. Kullervo’s tale bears many similarities to that of Hamlet. His father is defeated in battle by his uncle, Untamo, who sells Kullervo into slavery. After freeing himself and suffering many more trials, Kullervo succeeds in seeking revenge on his uncle. He finally returns home only to find his family home abandoned. Distraught, he goes out alone into the forest and falls upon his sword. If you’re familiar with Hamlet, you can easily spot the similar plot elements and themes. The basic plotline of getting revenge on an evil uncle is shared by both stories, as is the grim tone and tragic ending. Both Hamlet and Kullervo are used as examples of ‘tragic hero’ figures with a desire for revenge that leads them both to madness and eventually death. There is even a similarity in the incestuous overtones; Hamlet in his disturbing treatment of his mother and Kullervo in the subplot in which he accidentally seduces his own sister. 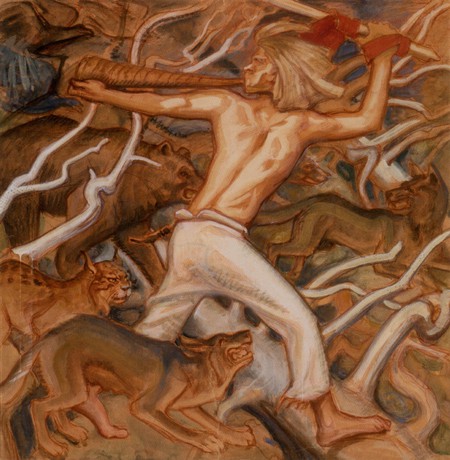 One of the most famous scenes in Hamlet is the ‘to be or not to be’ soliloquy, in which Hamlet contemplates his desire for suicide. The main difference between Hamlet and Kullervo is that the latter chooses suicide over murder. How did Shakespeare hear the story?

It’s a little unclear how exactly Shakespeare came to know the story of Kullervo during the 16th century, as it wasn’t widely read until it was compiled into The Kalevala in the early 19th century. Even now it is generally only known by Finns or those with an interest in world mythology. Some even question if he really did ever hear the tale and if the similarities are only a coincidence. 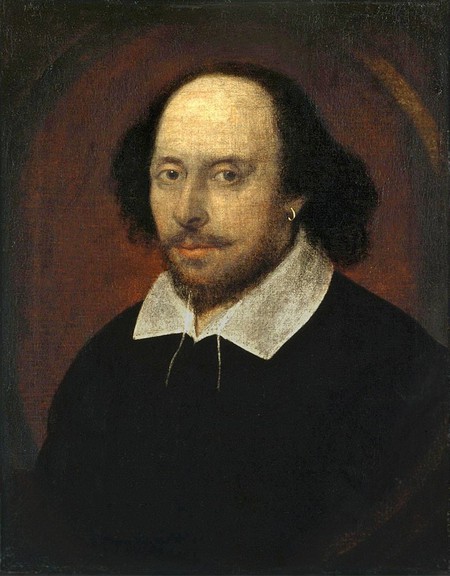 Yet it can be assumed that as the most prolific playwright of his era, Shakespeare was familiar with classic mythology, since works of Icelandic and Roman mythology also served as his inspiration. Finland was still under the control of Sweden at the time, so it’s possible that the story might have made it to England along with some Norse folk tales. The name ‘Hamlet’ derives from the Norse word for ‘mad’ and 12th-century Danish history was another influence of Hamlet, meaning Shakespeare was familiar with the Scandinavian region. The Tale of Kullervo would have already been passed down by oral storytelling for centuries at that time, so it was more than possible for Shakespeare to have heard it, too. However Shakespeare came to hear the story, it is fascinating to think how the most famous play in the English literary canon has roots in an obscure Finnish folk tale, centuries before it became known to the world at large.