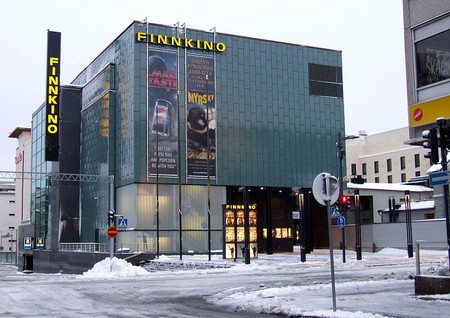 Finland’s declaration of independence from Russia, which took place 100 years ago on December 6, 1917, was helped not only by political forces but also by the arts, fuelling a pro-Finnish attitude among the population. The early years of Finnish cinema made a large contribution to this, and the Golden Age helped to maintain the attitude in the years to follow. This is the full story.

The battle for Finnish independence in the early 20th century coincided with the evolution of cinema. Finland was quick to adapt to the artistic medium, with the first cinema opening in Helsinki in 1904 and the first films shot in Finland during the same year. The first Finnish film studio, Atelier Apollo, was founded in 1906 and produced over 100 shorts between the years of 1906 to 1913. 350 films were made in Finland between 1914 and 1917, 28 of which were feature length. 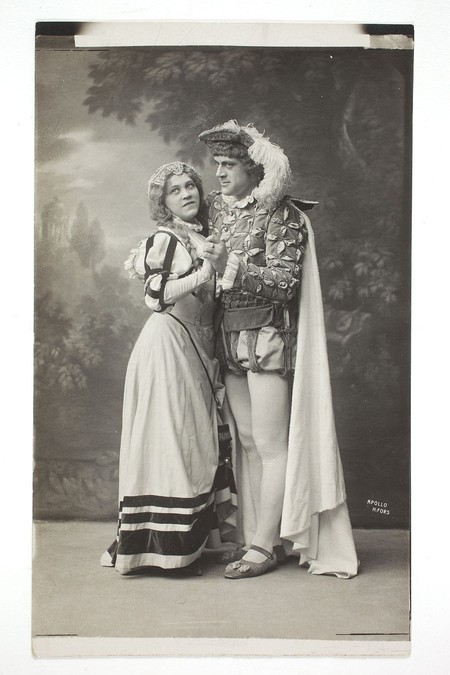 What set early Finnish cinema apart from the rest of the world was that the country was still largely sheltered from outside influence. While early Hollywood was full of glamorous film stars, beautiful costumes, and elaborate sets, early Finnish film focused mainly on regular country folk, who still made up the majority of the Finnish population at the time. The films showcased the harsh conditions that they lived in, their daily struggles, and the beauty of the Finnish countryside (even if this was still before color and HD cameras). This appealed to Finns greatly, and some films were seen by a quarter of the country’s population.

Just like the the Savonlinna Opera Festival, Finnish cinema also appealed to its audiences by producing films in the Finnish language, rather than in Swedish or Russian. Most of their plots were adapted from Finnish plays or novels, most notably the works of Aleksis Kivi, an author who greatly contributed to the Finnish independence movement. Some of the most famous films from this era are The Moonshiners, the first feature film made in Finland, and Sylvi, which was adapted from a play by Finnish writer Minna Canth, but is unfortunately now lost. 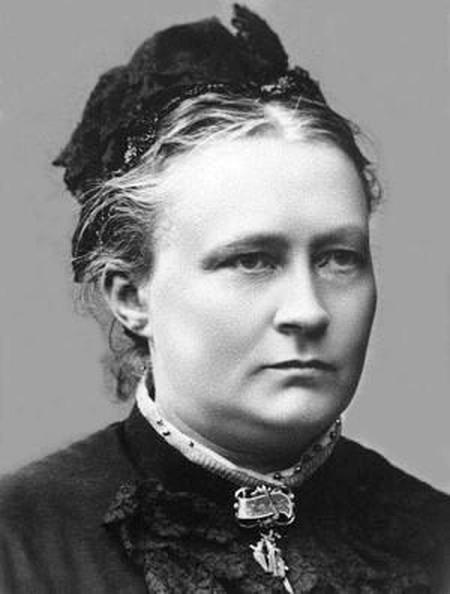 In 1916, in a last-ditch attempt to “Russianise” the country, filming was banned in Finland, but the earlier films had already made their impact. They had helped to build a greater appreciation of Finnish language and culture, which contributed towards the country’s independence in 1917.

The Golden Age and post-independence

Even after Finland’s independence and the resulting civil war, tensions between the Finnish Whites and the Russian Reds were still high. There was constant fear of another Russian takeover, which came to fruition when Russia invaded Finland in 1941.

As Finnish cinema entered its true golden age and “talkie” took over, films continued to flame the pro-Finnish attitude. Risto Orko, one of the leaders of Suomen Filmi, was a firm Finnish nationalist and activist who made many films which portrayed Russians as villains and Finns as brave heroes. Most notable are The Infantryman’s Bride, a patriotic warm film featuring nationalist songs, and The February Manifesto, which took an incredibly anti-Russian view of the incident, which sparked the independence movement. From a modern-day viewpoint, these films would be considered propaganda, and some were banned later on, but they were still important in keeping up the pro-Finnish attitude of the time. 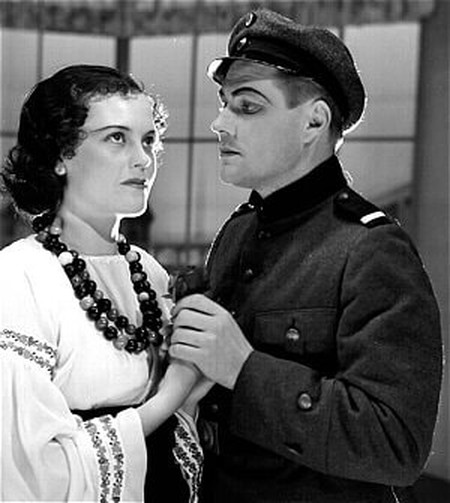 Still from The Infantryman’s Bride | © WikiCommons

End of the Golden Age

The golden age of Finnish cinema didn’t last long after the 1950s. Television and Hollywood films became more prominent and Finnish audiences chose them over native films. The political nature of Finnish cinema actually became a turn-off for audiences. By the 1970s, only one or two films would be made in Finland each year. There has since been a slight resurgence in Finnish cinema thanks to new faces such as the Kaurismäki brothers, but it is still nowhere near the output of the Golden Age.

Despite the biased nature of the Golden Age films, they are still studied and fondly remembered as integral parts of not only the history of cinema, but the history of Finland’s independence. 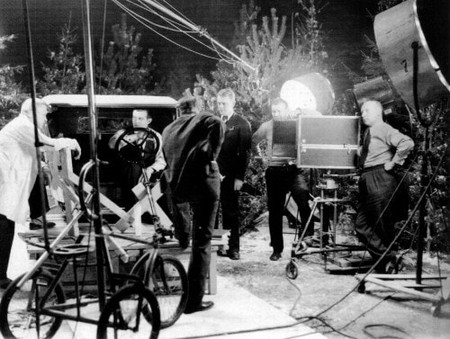 Suomen Filmi in 1936 | © WikiCommons
Give us feedback