How Finland Inspired the Comic World of Moomin 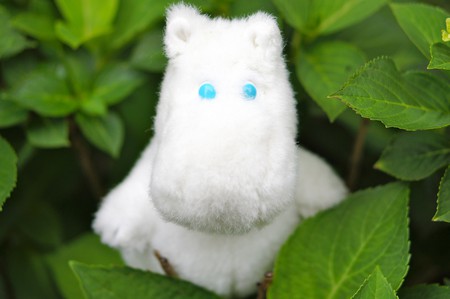 A Moomin toy in a shrub/ Yukiko Matsuoka/ Flickr

The Moomin series by Swedish-Finnish artist Tove Jansson is one of the most popular children’s series worldwide, spanning comics, books, animation, toys, and even a theme park. It’s also a huge part of Finnish national identity. Jansson based the characters in the series on her own friends and relations, and the Moomin Valley is a highly romanticised version of Finland, brimming with plant and animal life. Here are a few more ways in which Finland inspired the world of the Moomins. 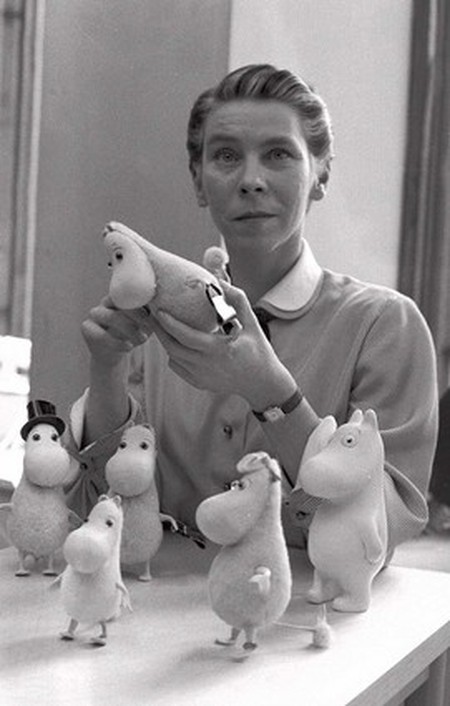 Tove Jansson and her Moomin figures/ Per Olav Jansson/ Wikicommons

The Moomin series focusses on a standard nuclear family and their extended group of friends and neighbours. While their adventures frequently include the fantastic, they are grounded by everyday events such as growing plants, serving meals, and picking fruit. Jansson based the Moomins’ daily life on that of her own family. Outside of their occasional adventures, they live a remarkably laid back and comfortable existence with an emphasis on hospitality, nature and tradition. The Moomins hibernate during the winter and wake up during spring, just as Finnish people move between their summer and winter homes.

While the Moomin family are well liked in their community, they occasionally clash with other characters, such as the uptight Mrs Fillyjonk or the overly academic Mr Hemulen. This is probably a reflection of Jansson’s family being part of the minority of Swedish-speaking Finns and being much more artistic, bohemian, and liberal than other Finnish families at the time. 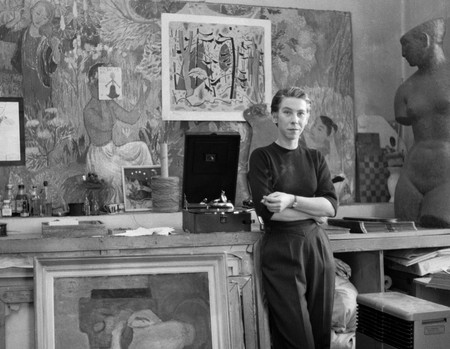 Tove Jansson in her studio/ Wikicommons

A large part of the Moomins’ adventures involve boating, as did Jansson’s. Her family spent their summers on a remote island on the Finnish archipelago, a tradition that lasted long into Jansson’s adult life. The Moomins do the same thing, notably sailing to an island and encountering the strange Hattifattner creatures.

Moominpapa is particularly fond of the sea, just like Jansson’s father, the sculptor Viktor Jansson, whose love of storms also made its way into the Moomin books. They appear frequently, inspired by the severe storms that swept the Finnish archipelago during Jansson’s childhood. 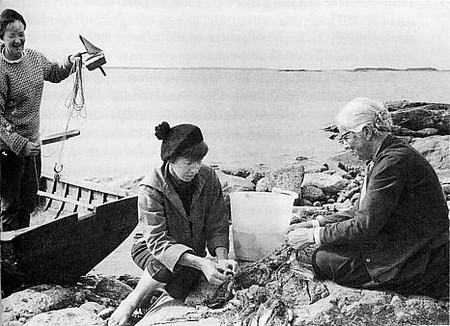 Jansson and her family fishing/ Wikicommons

Not every part of the Moomin’s world is bright and happy. Many of the later books take place during the autumn and winter and have a much darker tone. Some of these stories were written at a time when Jansson was suffering from depression after the death of her mother and felt that she couldn’t return to the happy world of the Moomins.

In Moominland Midwinter, Moomintroll wakes up from his winter hibernation and is deeply distressed when he sees the valley covered by a never-ending blanket of white. The book does, however, still include some winter traditions such as sledging, building snow animals, and the Midwinter bonfire.

This darker tone can be seen as far back as Finn Family Moomintroll (or The Magician’s Hat in the original Swedish) and the first appearance of the Groke, one of the most famous characters in the series. The Groke is a mysterious and monstrous creature who spreads ice, snow, and feelings of hopelessness and despair wherever she goes, and is intended as a metaphor for winter depression. 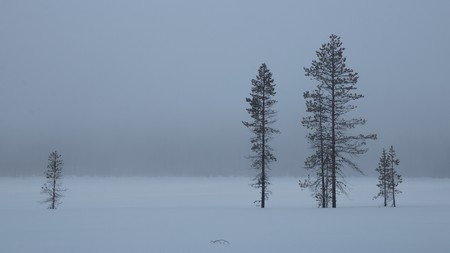 The Moomin series is a perfect representation of Finland’s countryside and lifestyle, both the good and the bad, which is why the characters have remained popular for over 70 years.