How Finland Became the Only European Country to Reduce Homelessness 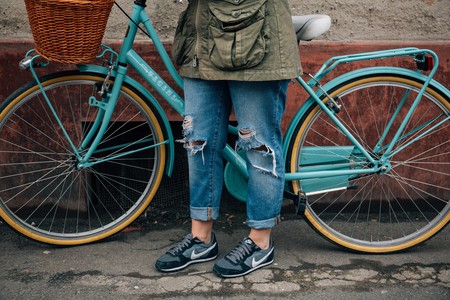 Finland is the only EU country which has been able to reduce homelessness. | ©Pixabay

Finland is the only EU country where homelessness is declining, while the rest of the region is experiencing a crisis of homelessness. News reports have pointed out that Finland’s success is greatly due to a campaign that started in 2008.

About a decade ago, a project called Housing First started operating in Finland. Housing First approaches homelessness from a simple point of view: everyone has a right to a home, even those burdened with difficult issues. According to Housing First, “housing is a basic need, which is not bound to health or lifestyle”.

Before the project, affordable housing authorities generally demanded that homeless housing seekers should shape up their lives and address personal problems before a home could be granted to them.

In contrast, the Housing First policy emphasises that once a person has a home, they are better able to seek out help and support in solving other problems in life.

“Providing permanent homes for the homeless should be a target instead of temporary solutions. There is no quick fix to all life situations but a solid base provides the foundations upon which to improve the welfare of the homeless. The first step in change is the change in attitudes,” Juha Kaakinen, chief executive of the Y-Foundation, which provides low-cost flats to homeless people in Finland, told The Guardian.

The Housing First project operates across Finland, and over the past 10 years, the group oversaw the conversion of homeless shelters into low-cost rental apartments. They also assisted Finnish municipalities to plan affordable housing solutions.

Finland’s commitment to providing housing has helped the country become the only EU state that has managed to cut the number of homeless people. Thirty years ago there were about 18,000 homeless people in Finland – today there are about 6,500. Between 2009-2016 Finland saw its homeless population drop by some 18%, according to Feantsa’s report on homelessness. 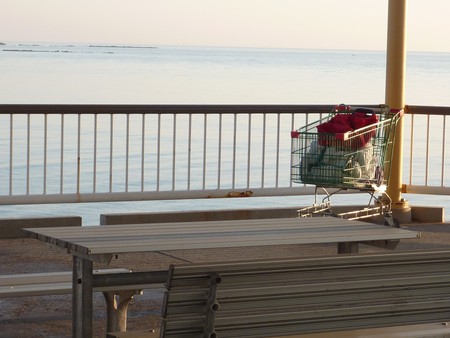 Finland is fighting against homelessness with project Housing First. | ©mmturnbull/Pixabay

Dr O’Sullivan, who is a professor of social policy at Trinity College Dublin, told the Australian new organisation abc.net.au that while homelessness has been a growing problem in many Western nations, Finland investigated the issue of homelessness and decided “it’s not that complex”.

Dr O’ Sullivan pointed out that because Finland has built 6,000 units specifically for homeless people between 2008 and 2015, these permanent homes have reduced Finland’s need for crisis accommodation.

“In Dublin, where I’m from, back in 2008 we had about 600 emergency shelter beds in Dublin, they had the same in Helsinki in Finland. Today we have about 2,200 emergency beds; in Finland they have 54.”

Feantsa’s strategy review concluded that “while Finland does not have uniquely low levels of homelessness, it is clear that a great deal has been achieved in a short space of time”.