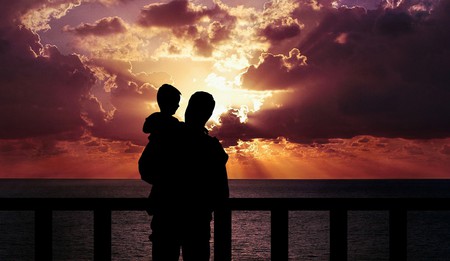 Finland has been voted one of the best countries in the world to be a working mother and has one of the world’s longest periods of paid maternity leave at four months. Yet this still hasn’t stopped Finland from becoming the only country in the world where fathers spend more time with their children than mothers do at an average of an extra eight minutes each day.

Extended maternity leave isn’t the only way that the Finnish government helps make parenting easier and as stress-free as possible for both mothers and fathers. Free Kela boxes (named after the Finnish social security system) full of essential baby supplies are provided to every newborn child in Finland. This greatly contributes to Finland having one of the lowest infant mortality rates in the world at only 1.7 deaths per 1,000 births. State-funded day care centres provide free childcare to parents to continue working before their children are old enough to go to school. 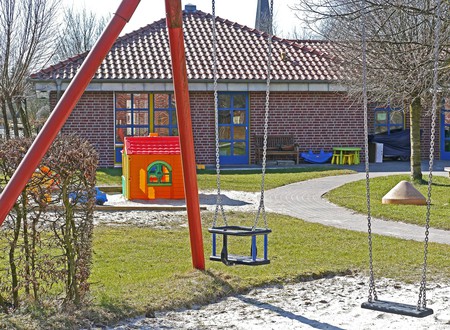 Daycare centres are free for parents in Finland | © hpgruesen / Pixabay

Fathers also receive nine weeks of paid paternity leave for a new child and couples can split five months of paid leave between them. The state has been encouraging fathers to take as much leave as possible by distributing pamphlets campaigning for ‘Daddy time’. 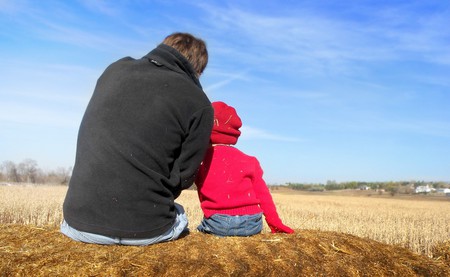 The reason why the government encourages this isn’t really for the sake of the parents but more for the children. The government believes that spending time with both parents is what is best for children, the child’s right and is crucial to their development. It allows the child to develop an early bond with both parents. 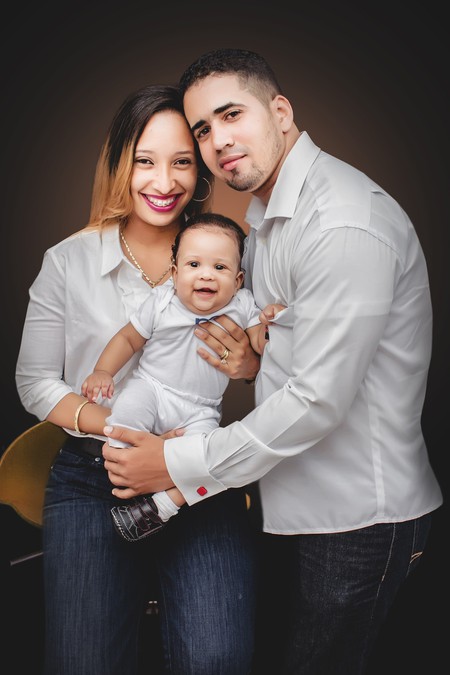 A history of equality

This hands-on attitude to fatherhood and stance on gender equality isn’t a new phenomenon in Finland. It stems back to the days when Finland was primarily a poor farming country and both men and women had to work together to survive and raise children. After World War II, when other nations were encouraging women to figuratively ‘get back in the kitchen’, men and women in Finland once again had to work together to pay off the country’s large war debt and raise the new generation of baby boomers.

This is likely why today it is naturally expected in Finland that both parents will work full time while still playing an active role in their children’s lives. Very few parents need to give up their jobs for extended periods to stay at home with their children or find additional sources of income. They can instead work hard to provide a good life for their children then come home and enjoy spending family time together. 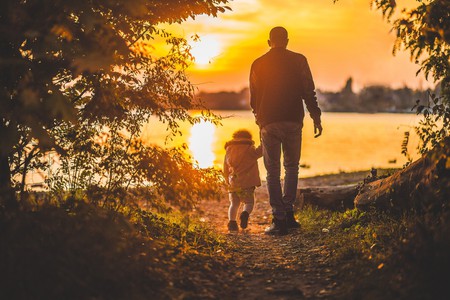 Spending quality time with children | © StockSnap / Pixabay
Give us feedback