How Did Finland Become the 8th Most Expensive Country in Europe? 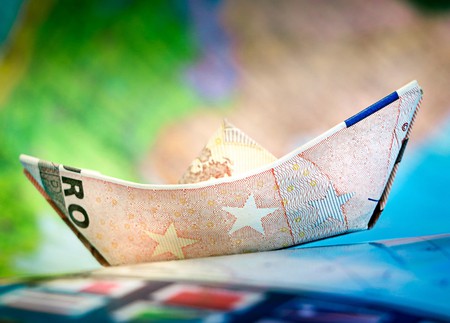 Finland is the eighth most expensive country in Europe according to a Eurostat study of 2017. Followed by Switzerland, Norway, Iceland, Denmark, Sweden, Ireland, and Luxembourg, the Nordic country has shown to be an expensive country based on the following informatin.

Finland is the 8th most expensive country in Europe…

Although the figures might seem grim for the Finns, it is worthwhile noticing that Finland has lost its fifth place as EU’s most expensive country since a Eurostat study conducted in 2009. Nowadays, Finns pay more for alcohol, restaurant visits, and hotel stays than other Europeans whereas electricity and communications services are cheaper, YLE reports. 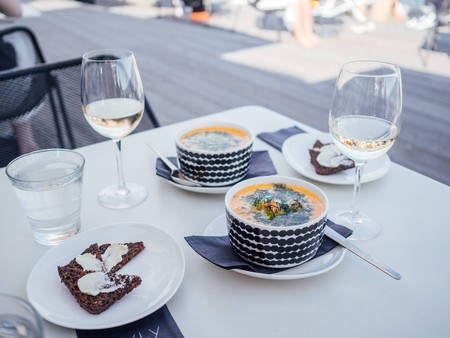 The Finns pay more on restaurant visits than what is the European average. | ©Julia Kivelä / Visit Finland

… and 20th most expensive country in the world

According to another study by Numbeo, the world’s largest database of user contributed data about cities and countries worldwide, Finland ranked the 20th most expensive country in the whole world, losing slightly to France, Belgium, and Sweden, with Bermuda being the most expensive country in the world. The Numbeo database takes into account the price of around 50 items, including, for example, accommodation, food and drink, clothing, taxi fares, leisure activities, utilities, internet and mobile phone bills.

According to Numbeo, an inexpensive meal in Finland costs about 10 euros, whereas a meal for two in a mid-range restaurant costs 60 euros. The figures for Romania are 5 and 21 euros and in France 12 euros and 50 euros respectively. 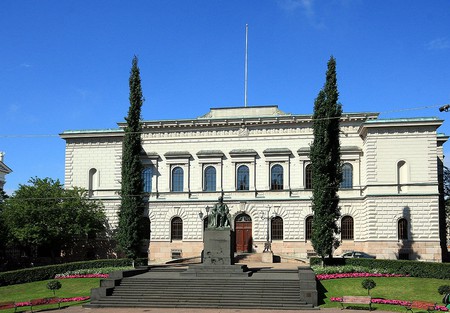 Bank of Finland is the fourth oldest central bank in the world. | © Mahlum / WikiCommons

How did Finland become the 8th most expensive country in Europe

One reason for the difference in price levels around Europe and worldwide is the variation in levels of taxation. The Finnish standard VAT is set at 24%, whereas VAT in Denmark is 25%. Romanian VAT, on the other hand, is 19%.

The elevated price level in Finland is often attributed to the low level of competition in the closed-sector industries, Bank of Finland Bulletin explains. Food prices began to decline in Finland soon after Finland’s accession to the EU in 1995 but the decline was temporary. In fact, the real food prices have gone up again since the turn of the millennium.

Finland also has high alcohol and tobacco taxes, and a tax on soft drinks has driven up the prices of non-alcoholic beverages. There are also signs of higher margins being charged within the food production chain by producers, industry, and stores. The price increase on restaurant services and other services reflects the stronger wage developments in Finland compared to other euro area countries.

All and all, the Eurostat study shows that Denmark is Europe’s most expensive country where consumer goods cost 42 percent more than the EU average. Bulgaria has the lowest price levels, with price tags 52 percent below the overall average.