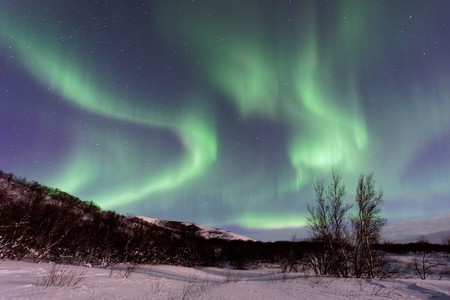 Are you one of those people who loves New Year’s Eve? The giddy excitement of knowing the year behind you is over, the sequins, the champagne? If you’ve ever wished you could do the countdown to midnight twice, we’ve found the perfect trip that you should book right now.

Thanks to a nifty bit of time zone hacking, it’s possible to wave goodbye to the past year twice over with a holiday to Sweden and Finland.

You’ll need to be snappy about it and plan ahead, as you’ll only have an hour to journey over the border between the two countries. But it’ll all be worth it when you’re popping your second round of party poppers. 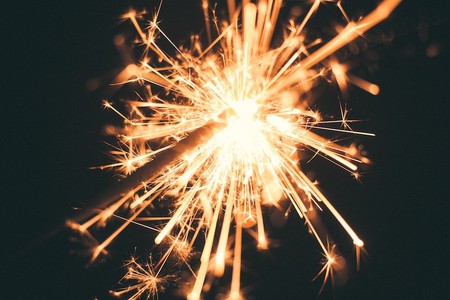 Thanks to the northern location and wintery time of year, you might even be lucky enough to experience the Northern Lights in two different countries. Talk about magical.

Due to the Schengen agreement, you have free passage between Finland and Sweden once you’ve entered Europe, so won’t need to worry about passport control.

While you’re there, take part in traditional local activities such as getting sweaty in a sauna, drinking glogg and taking part in tinanvalanta. This new year’s tradition involves melting a small piece of tin over a stove and throwing the melted metal into a bucket of cold water. The shape it emerges in will determine your fortune in the coming year. A bubbly surface on the tin will bring you fortunes, whereas a fragile surface predicts misfortune.

Travel company Off The Map is offering a special double New Year’s Eves trip, but it’s not hard to organise yourself as long as you know where the border is.

You’d better get packing now – you need to find two New Year’s Eve outfits, after all.