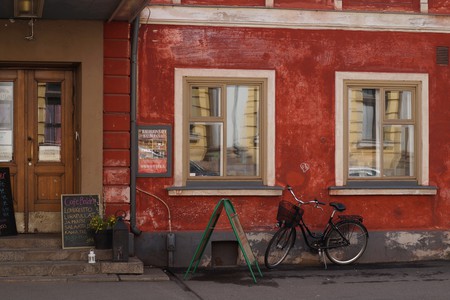 The vibrant nightlife, classy cafes and regular festivals makes Helsinki a popular city for millennials, and not all of its districts are out of their price range. Here are some of the most preferable Helsinki neighborhoods for millennials and young creatives:

The ultimate hipster district and student village of Helsinki. Kallio is only a short tram ride away from the town centre but is much more relaxed and affordable with a cool, hip atmosphere. Essentials including food, drink and clothing can be found incredibly cheaply at the coffee shops or flea markets and there is plenty of nightlife and events such as poetry slams and concerts. The annual Kallio block party is the district’s biggest and most famous event which takes over entire streets. The hipster atmosphere and gentrification have given Kallio somewhat of a bad reputation in the rest of the city, but this hasn’t stopped the young people from flocking there to make it their home. 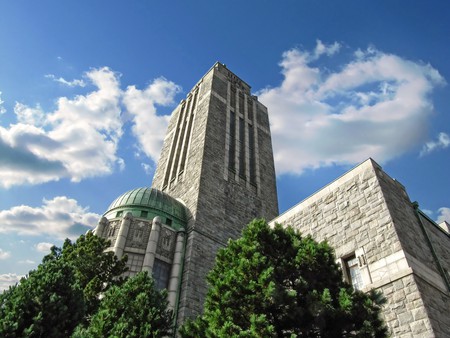 The historic fortress and UNESCO world heritage site is also a small district of around 800 residents, with a shop, hospital, library and elementary school on the island and a regular ferry service to the mainland. The rent can be expensive due to the island’s historic significance, but this is just what makes it such a sought after area for young people, especially creatives, due to the many galleries on the island and the inspiring ocean surroundings. Where else can you rent an apartment inside a former army barrack or live next door to a celebrity? 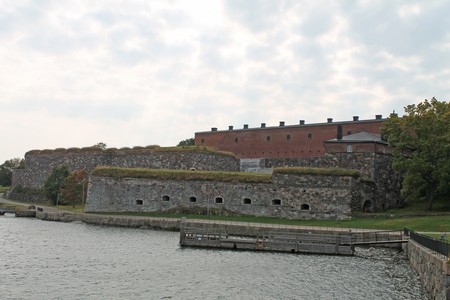 Another island district, this one is about 5km from the city but with good connections to both Helsinki and Espoo and plenty of local amenities such as attractive cafes. It is a much more peaceful and picturesque neighbourhood with beaches, rocky outcrops and forested areas with lots of boating and canoeing. Rent prices can vary, but it is still an ideal neighbourhood for those who want to be close to nature while still being able to get into the city easilly. 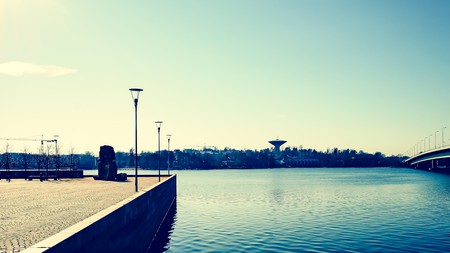 Vallila in south west Helsinki was traditionally a working class district, and still is in many places. But the cheaper rents and attractive Nordic classic buildings brought in more young people, which unfortunately for the local residents did cause some gentrification. But it is still an affordable alternative for those taking their first step onto the property ladder with plenty of local artists, flea markets and allotments. It was even a filming location for Aki Kaurismäki’s masterpiece The Man Without a Past. 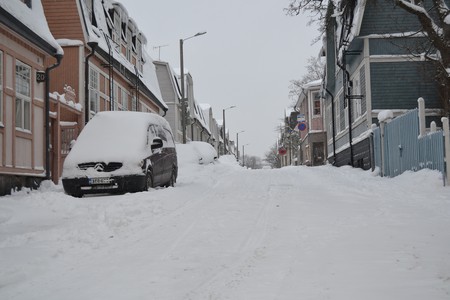 This area of the city is also slightly more remote but much more affordable. Itäkeskus is known especially for its shopping centre, the largest enclosed shopping centre in the Nordic countries. It also tends to be one of the most racially diverse areas of Helsinki, and in fact all of Finland, with large African and Middle Eastern communities. 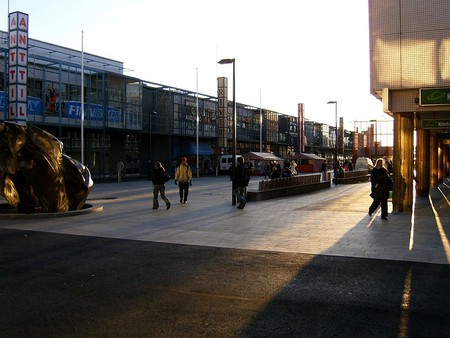 Proximity to the university makes this area popular with students, and being a safe neighbourhood gives peace of mind to their parents. It is also peaceful with suburban family homes, parks and a nature preserve, but still with plenty of student activity, local services and jobs. 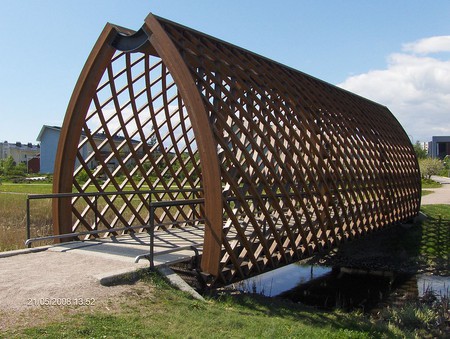 Located next to the city centre, Töölö contains many important buildings such as the Parliament House and tourist spots such as the Rock Church, the National Museum and Sibelius Park. It also has many trendy cafes, well-reviewed restaurants and boutique shops, and is full of Nordic classicism buildings. To those who can afford it, Töölö is often considered the best area of Helsinki to live in. 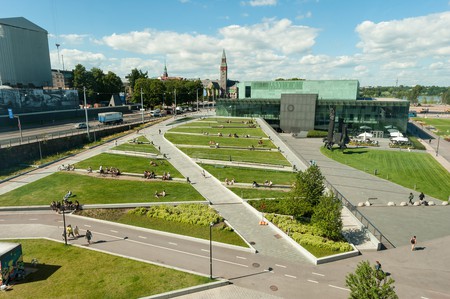 View of Töölö/ Pixabay
Give us feedback