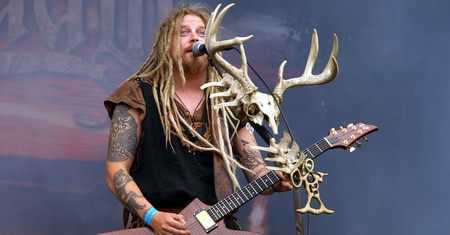 Finnish is notoriously one of the most frustratingly difficult European languages for non-natives to learn due to how different it is to most other languages, especially English. Yet one particularly hard-core group are keen to take the challenge of studying Finnish – fans of Nordic heavy metal. 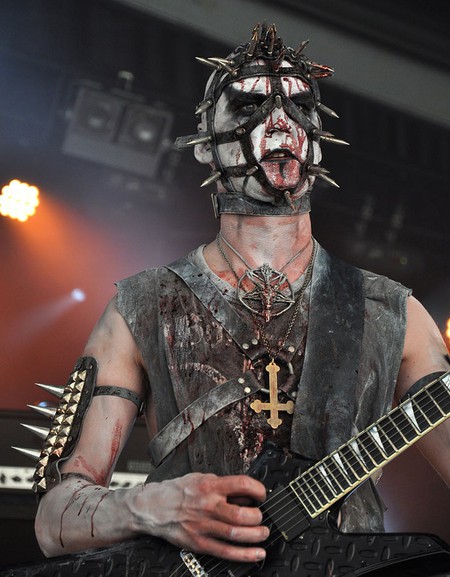 Finland didn’t invent heavy metal music, but they have been one of its biggest influencers. Many of the world’s most beloved heavy metal bands come from Finland including HIM, Children of Bodom, Nightwish, and Eurovision winners Lordi. It is largely thanks to Finland and its Nordic neighbours that an obscure and frequently misunderstood music genre has become so immensely popular throughout the world. 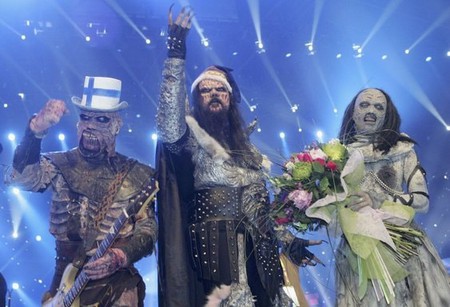 In 2013, YLE found that in some Finnish language classes, 97 percent of students were taking the class due to an interest in heavy metal. Fans of other metal subgenres, such as death metal, are opting to study Norwegian or Swedish instead, where those subgenres are more popular. 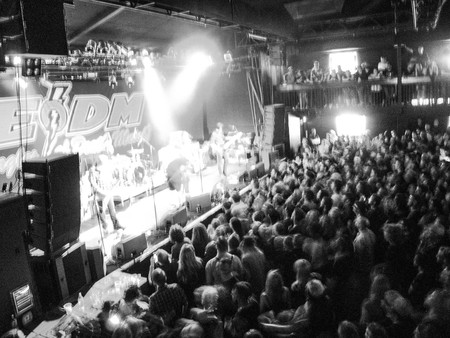 While a lot of bands perform their songs in English (most notably Lordi), others perform in their native Finnish. The extremely different nature of the Finnish and English languages makes the lyrics near impossible to translate from one to the other and still match the song. The only chance that English-speaking fans have of understanding them is hoping that somebody has posted a lyrics video on Youtube. 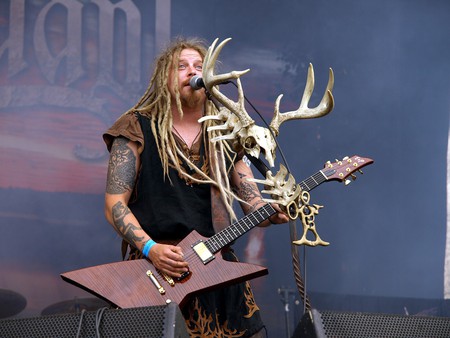 Finnish heavy metal songs still sound catchy even if you don’t understand the language, yet some fans are so desperate to understand the lyrics of their favourite songs that they are willing to take on the challenge of learning the notoriously difficult language. Just as hard-core Japanese anime fans study Japanese to fully appreciate their favourite shows without subtitles, Finnish heavy metal fans are also finding it the best way to enhance their enjoyment of their favourite music. Their love of music may even be helping them to learn the language faster, as Science Blogs has found that listening and singing along to foreign music can be very useful when studying a language.

A love for Finland

For some heavy metal fans, studying the Finnish language is giving them a whole new appreciation for the country as a whole. Learning that heavy metal music is mainstream in Finland sparks their interest and inspires them to read further into all aspects of Finnish culture, not just its music. 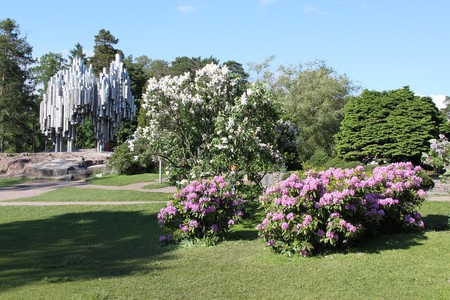