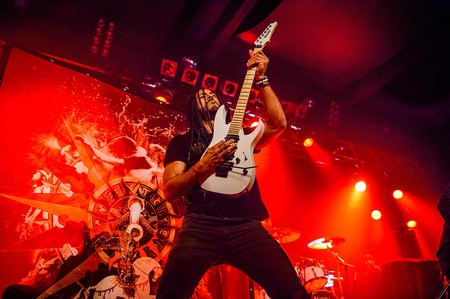 Finland is often considered the globally dominant player in heavy metal music, with fans spread out all over the world. With the music’s rising popularity, one continent that Finnish heavy metal bands find themselves going back to again and again is South America, where they have found some of their most die-hard fans. 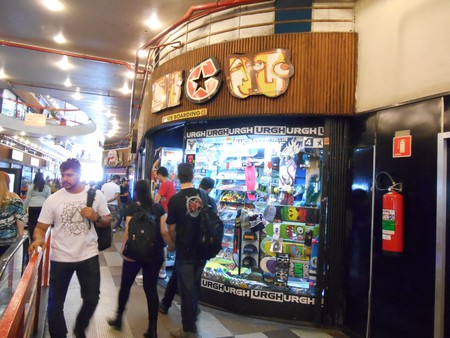 The Galeria do Rock in Sao Paulo, Brazil. | © Chester / Flickr

Rock and metal are still mostly niche genres throughout most of South America, where music such as salsa, tango and Latin pop is generally preferred. Yet there are a few venues catering to metal devotees, such as the Galeria do Rock in São Paulo, a shopping mall selling rock records. Nowadays, the shopping mall, which also sells memorabilia and offers tattoo services, serves as a meeting point for the rock counterculture.

With the rising influence of social media, these groups have also moved online, forming fan clubs on Facebook and interacting with other followers from Finland and the rest of the world. They have formed the small but fanatical South American heavy metal movement that draws bands to the continent all the way from Northern Europe. 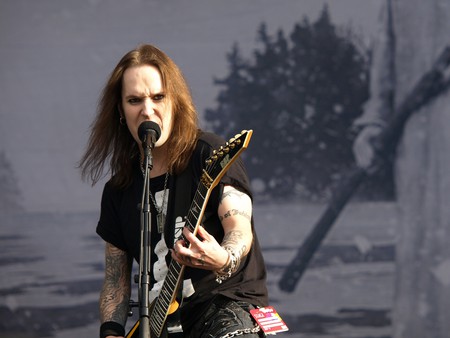 The reason Finnish bands such as Children of Bodom have found such immense popularity on the South American continent is the same reason fans from anywhere else in the world love them: their music is highly different from what they are used to hearing and inspires a rebellious spirit.

Latin music draws influence from Africa, Spain and Portugal, as well as the folk music of the indigenous population. Heavy metal, on the other hand, has a distinctly Nordic feel to it seldom heard in South America. 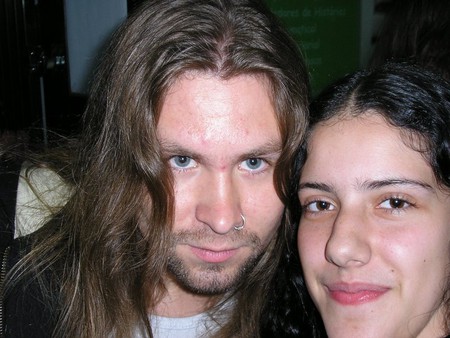 We spoke to Bia Escobar, a Brazilian fan and amateur metal musician who has worked with Children of Bodom on one of their tours. When asked why she loves the genre so much and what about Finnish heavy metal in particular appeals to people in South America, she said: “Metalheads like me don’t like the type of music made here and the root of the metal we like is there [in Finland] so they are our reference for the metal we make here.”

An ancestral throwback may be another reason for the genre’s popularity. Escobar, whose family originates from Italy, explained: “For me, I think this love is about the medieval culture. Metalheads here are looking for those medieval and viking characteristics. I know that Finland is the reverse today, but it’s like a cultural reference for us, connecting with this European culture which came to South America.” 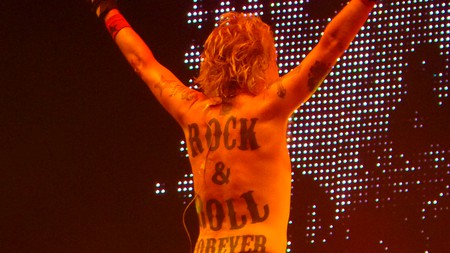 The Scorpions performing in Chile in 2010. | © Carlos Varela / Flickr

The market for heavy metal in Brazil is still small and many metal fans attend shows on their own where they have the opportunity to meet new people who share their love for the musical genre. Due to the popularity of Brazilian and American pop culture in South America, “the only metal bands that make money in Brazil are Angra and Sepultura. We don’t have the market here,” Escobar said.

Even so, this influx of bands from Finland has inspired fans such as Escobar to pick up a guitar and form their own underground bands. Nervosa, an all-female Brazilian thrash music group, have managed to reach a level of success that allowed them to tour around Europe and North America. 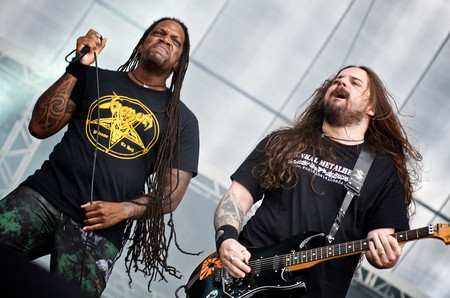 Social media and Youtube have created more opportunities for fans across the globe to bond with one another. The popularity of heavy metal bands in South America is so high that some fans are learning Finnish in an attempt to better connect with the music. Others have fallen in love with the genre to the point where they attend Finnish music festivals or even move to Finland permanently.

Finland has been highly influential in the development of ‘Latin metal’, a metal subgenre that has been growing in popularity in South America and in Latin American communities in the United States since the 1990s. Bands take the Nordic influence of Finnish heavy metal and combine it with South American music styles to create their own distinct sounds. However, musicians performing in English have become so intertwined with the music that their sound is completely indistinguishable from Finnish heavy metal. 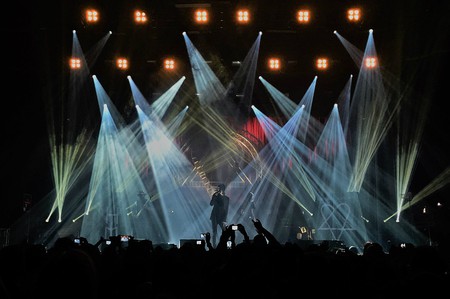 While Latin metal is still a niche within a niche, the metal-loving Finns have embraced it. So much so that Brazilian band ARD was amongst the international acts at the 2018 No Border Music Festival in Finland. Due to their undeniable popularity, ARD was brought to Finland with the goal of breaking down language and cultural barriers through a shared love of heavy metal.