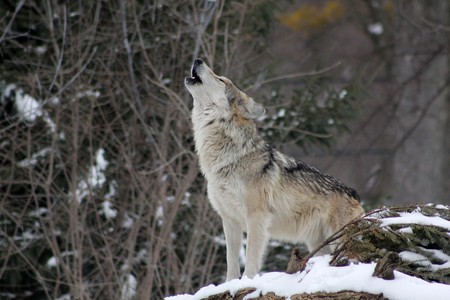 Sightings of Finland’s iconic wildlife have increased so far in 2017, which has given hope of improving population numbers. However, a recent census has actually found that wolf numbers in the country are declining.

The Finnish National Resources Institute has estimated that there are currently between 150 and 180 wild wolves in Finland, down from 230 last year. This is drastically lower than the estimated 800 animals which Wolf Action Group says is needed to sustain healthy genetic diversity.

Despite wolves being listed as endangered by the EU and frequent demands that Finland increase its wolf population, culls are still permitted by the Finnish government for a certain number of animals, which is the only time when they are permitted to be hunted. Finland has a traditional hunting culture which uses strict measures to control wildlife populations, yet the recent cull is predicted to be the most likely cause of the low count. 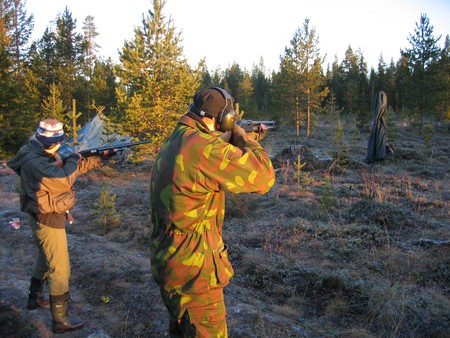 This is precisely what has made hunting a controversial issue in Finland. On the one hand, wolves are a danger to livestock, pets, and children in remote communities, especially young children who need to walk to school by themselves. Recent sightings of wolves encroaching on urban areas have increased fears. One of the reasons for government regulated culls is supposedly to cut down upon illegal poaching.

On the other hand, attitudes to hunting and conservation, both nationally and internationally, continue to shift and many feel that even the hunting limits are going too far as wolf attacks on humans are incredibly rare. Others claim that killing pack leaders causes the remaining members to spread out and become an even bigger threat to humans. Conservationists have also claimed that Finnish hunters have failed to follow the EU guidelines.

The majority of wolves in Finland are found on the western edge of the country, frequently crossing the border into Russia – which has an estimated wolf population of 50,000. This only makes population control all the more difficult. 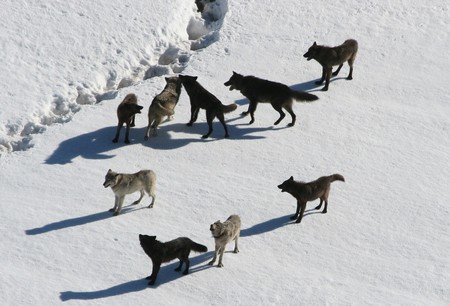 The Guardian has reported that campaigners are meeting with EU officials this week to discuss the data and current laws and decide what can, and should, be done for Finland’s wolf population in the future.

Conservationists in Finland have already taken measures to increase the population of other rare species, such as the rare Saimaa Ringed Seal whose entire global population of around 300 is found in a single Finnish lake system. Their efforts have paid off as a record 86 new pups were born in 2016. 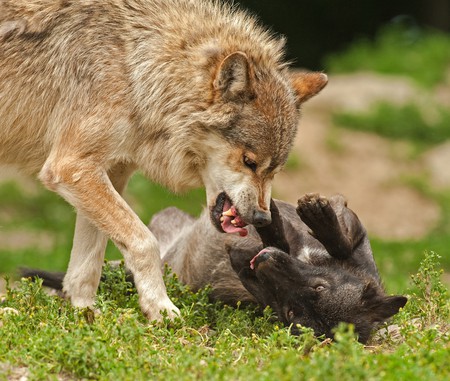 But seals are not a threat to humans as wolves are, so for now the hunting controversy continues and the future of Finland’s wolves remains uncertain.