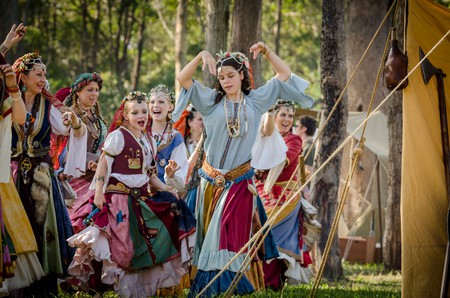 The city of Kotka in southwest Finland recently took a step towards closing the gap between different ethnic cultures and ending discrimination, with the opening of the first ever Romani Café in Finland. It is the first café in Finland to be entirely owned and operated by a Romani family.

While Finland is generally viewed as a highly liberal and accepting country, racism against Romani people is still relatively common in the country, as it is in much of Europe. YLE reports that members of the Finnish Romani community are still sometimes refused service, followed around by security guards, or met with racist remarks. This is part of the reason why the Lindeman family are opening Café Rom in Kotka. 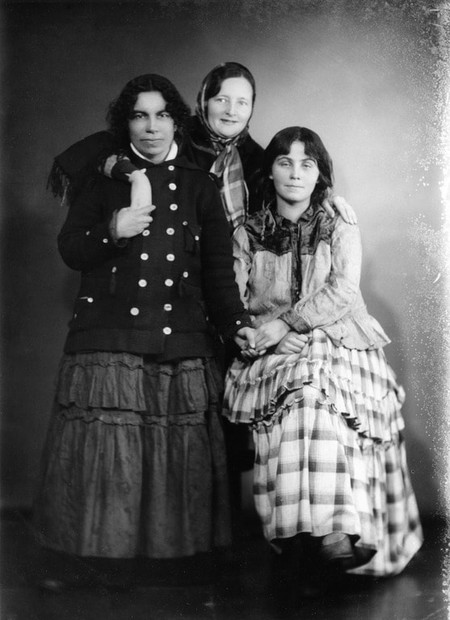 Dimitri Lindeman, one of the café’s owners and employees, is also studying to be a director of Romani Culture, with the café being part of his academic work placement. He told YLE that discrimination against Romani people has been steadily dropping but does still happen and he hopes that Café Rom can help to change attitudes further.

Café Rom is located in a former harborside canteen in Kotka’s Hovinsaari district. The logo is of the International Romani Flag (a red wheel against a blue and green background which represent earth and sky) and the café décor features several traditional Romani decorations and costumes, plus information on Romani history and culture. It is hoped that providing easy access to this information in the Finnish language can help the Finnish customers learn more about Romani people and end any prejudice caused by cultural ignorance. 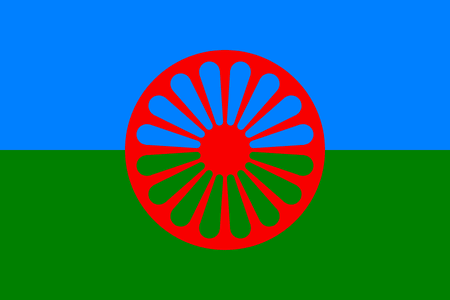 The owners hope that the café will become a meeting place for both the Romani and Finnish communities, in order to bridge gaps and put an end to harmful stereotypes. Given how much Finnish people love trying foreign cuisine, the future does look hopeful for Café Rom. 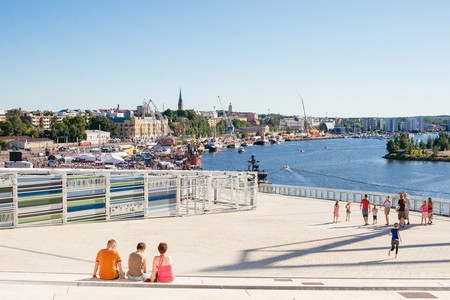