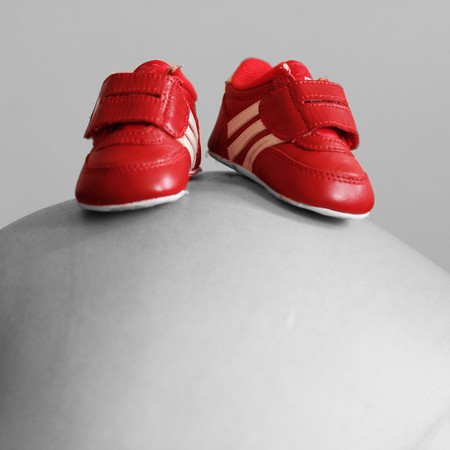 A transgender man has given birth in Finland - prompting scrutiny over the nation's infertility law. | ©Carlos ZGZ / Flick

A transgender man gave birth to a child presumably for the first time ever in Finland, a local news outlet reports.

A few weeks ago, a man has given birth probably the first time in the history of Finland. The child was born healthy, weighing almost four kilograms, the father told the Finnish news outlet Lännen Media.

The father, an unnamed man in his 30s, was determined a female at birth, but he acquired his male social security number a few years ago. After years of testosterone therapy, he legally changed his gender from a woman in 2015.

But he cancelled his sex-change surgery and put his male physical transition on hold in order to get pregnant with his husband.

It has been noted that from four Finnish presidential candidates of 2017, only one was in favour of the infertility law. 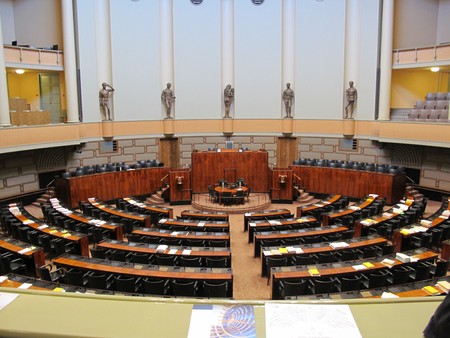 Fertility can return if hormonal therapy is not continued, and the couple decided to suspend hormonal treatment to start a family. A pregnancy followed surprisingly swiftly.

Doctors were uncertain how the previous hormonal treatment would affect the pregnancy, but there were no complications – apart from Finnish bureaucracy. The father reported that being pregnant with a male security number was incomprehensible for the online paperwork system: all paperwork concerning paternity leave, for example, was submitted on paper.

The father has also reported a positive surprise on the medical staff’s and the official authorities’ helpfulness during the pregnancy.

In general, authorities have taken a flexible attitude towards the nation’s first male pregnancy, and the father is now on a full-length paternity leave.

“Do I want the society to dictate what I can do with my body and my life? Nothing can stop me. I’m a free man,” the man said earlier to Helsingin Sanomat newspaper.