Finland Shows the World How to End Chronic Homelessness 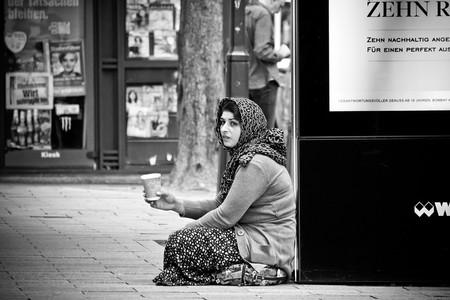 As more countries around the world are struggling to deal with the issue of homelessness, some even outright criminalising it, many are looking to Finland as an example of how to bring the rates down. Finland is the only country in Europe to have decreased its homelessness rate in recent years, even during the economic recession. This is how the country has accomplished this goal and what other nations are learning from it.

The main contributing factor to chronic homelessness – meaning people who are on the streets for a year or longer – is the lack of adequate accommodation. For example, the homeless population in Sydney have been building ‘camps’ of tents after the city’s temporary housing either filled up or proved to be too dangerous. The camps are regularly cleared out of tourist areas, with no concern for the rough sleeper’s welfare. 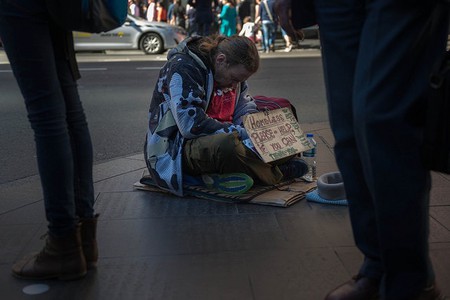 Finland instead uses the ‘housing first’ model: moving people directly into quality social housing, rather than having them transition through multiple levels of temporary housing. Between 2008 and 2015, 6000 social housing units, mostly consisting of apartments, were bought or built specifically for this purpose with support from the Salvation Army. 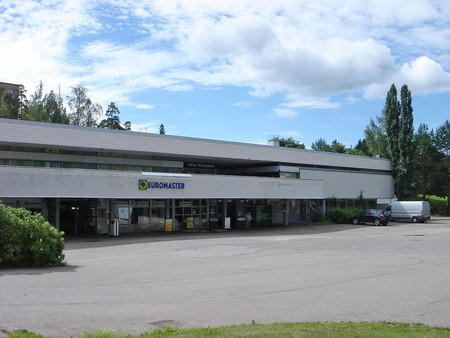 Homelessness expert Professor Eoin O’Sullivan of Trinity College, Dublin, said in a recent interview with ABC Radio that the main reason why transitional housing doesn’t work is because of the effect it has on mental health. Staying in emergency accommodation with dozens of others feels unnatural, often causing a bad reaction, and resulting in a cycle of chronic homelessness that is near impossible to break.

However, when a person who has fallen on hard times lives independently in their own quality housing and has support staff visit them in their own home, it feels much more natural and ends the reactions to adverse living conditions. Once they are in stable housing, they can begin to look for work and deal with other issues, such as mental health or addiction, which are leading causes of chronic homelessness. 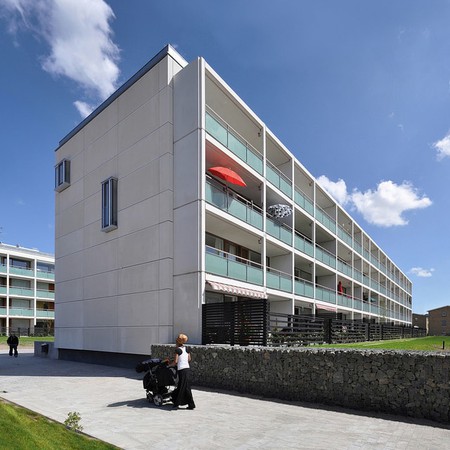 The largest barrier preventing the end of chronic homelessness is the cost to the government and tax payers, even in a welfare state such as Finland. Yet the Finns realised that after the initial investment, their social housing programme actually cost tax payers less than the transitional model, as one apartment is cheaper to maintain than multiple types of housing, and it helps the tenant ease back into society much faster.

It appears that the solution to the problem is not just spending money to end it, but how the money is spent. The Commonwealth countries have reportedly spent two billion dollars on ending homelessness in the past eight years, yet have still seen their rates increase.

Some countries are already adapting the model to ease their own homelessness problem, including Norway and some other European nations. However other nations that would prefer to use the Finnish model are still struggling to come up with the funds to begin it. Either way, delays to determine a solution only help exacerbate the problem. Hopefully more countries will follow Finland’s example.