Finland Has the Cleanest Air in the World, Here's Why 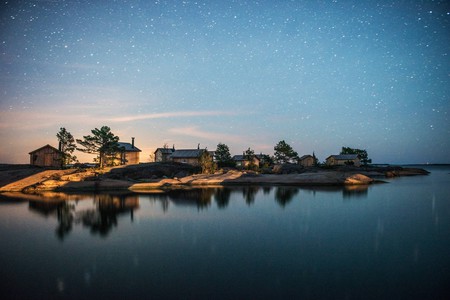 Finland’s air quality is the cleanest on earth, according to the World Health Organisation.

The statistic, also published on the Finnish Meteorological Institution web page, shows that while Finland has the cleanest air in the world, Asia and Africa have some of the worst. The report highlights that nine out of 10 people worldwide breathe polluted air, women and children being the worst affected. The lowest-ranking countries in the statistics were Uganda, Mongolia, Qatar, India and Cameroon.

WHO estimates that around 7 million people die every year from exposure to fine particles in the polluted air. Household air pollution from cooking with polluting fuels and technologies caused an estimated 3.8 million deaths in 2016, almost the same amount as ambient (outdoor) pollution.

“Many of the world’s megacities exceed WHO’s guideline levels for air quality by more than five times, representing a major risk to people’s health,” says Dr Maria Neira, director of the Department of Public Health, Social and Environmental Determinants of Health at WHO. 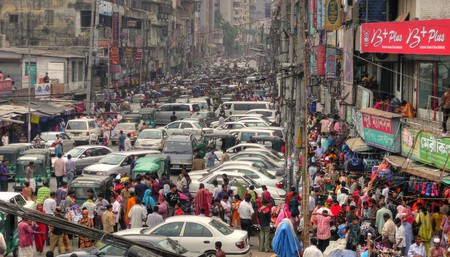 The Finnish Meteorological Institution’s statistics suggest that there are six microgrammes of small particles per cubic metre of air in Finland, the lowest figure recorded worldwide, whereas in many other countries the figure is more than 10 times that of Finland’s. After Finland, the best air quality is found in Estonia, Sweden, Canada, Norway and Iceland.

Pia Anttila of the Meteorological Institute explains the findings by Finland’s relative remoteness, away from big industrial hubs with high levels of pollution. That also goes for the administrative bodies of Finland. “For a long time, we’ve been implementing environmental protections in industrial sectors,” Anttila said to Yle. She goes on to state that the country’s “cars are also relatively good when you compare to the average global automobile.”