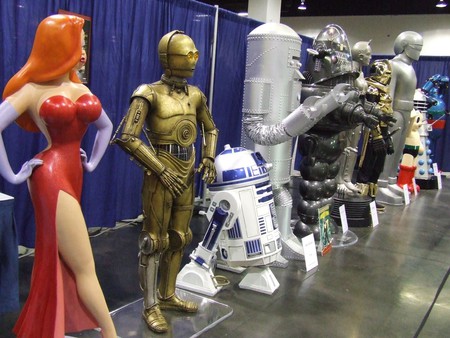 Arguably there is no better way to explore an obsession with pop culture than at large fan conventions or ‘comic cons’. Worldcon 75, for one example, is taking place in Helsinki and will be giving the global fan community a glimpse into Nordic culture and literature and a chance to socialize with Finnish fans.

Worldcon 75 is being held from August 9-13, 2017 at the Helsinki Expo and Convention Centre. As well as its regular line up of activities such as the cosplay masquerade, artist’s alley, and the announcement of the Hugo Awards, there is a large focus this year on Nordic and Finnish culture and mythology. Cosplayers are being encouraged to dress up as figures from Finnish mythology and there will be panels on subjects such as the role of bears in Finnish mythology, Tove Jansson’s book illustrations, the Finnish steampunk scene, and the history of Finnish gaming. These will be held alongside panels on more international topics such as sari draping or the need for diversity in comic books. The guest list is made up of a mix of Finnish and international stars and creators, including convention favorite George R.R. Martin, who fittingly once wrote a short story about the Finnish fortress Suomenlinna. 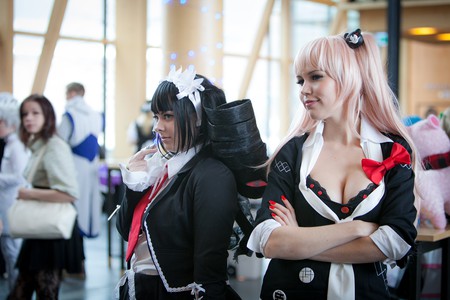 Unlike other fan conventions, Worldcon is typically held in a different city every year. This is Helsinki’s first year of hosting the convention, most likely to coincide with Finland’s centenary. The organizers hope to take advantage of the midnight sun to keep the party going all night long. It also allows the attendants to experience and learn about the country, and it provides a rare chance for Finnish fans to attend a large convention in their own country. 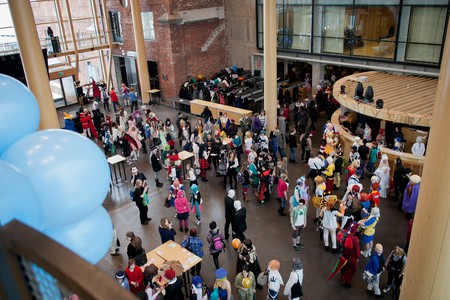 Despite its small population, Finland makes up a large percent of online-fan communities. Perhaps the long, cold winters mean there is nothing better to do than stay at home. Or perhaps it is because Finland was one of the first countries to adapt to the internet and largely contributed to its early development.

Meanwhile, the difficulty in licensing certain properties for the Nordic market means Finnish fans can have incredibly niche tastes. For instance, anime and manga are well liked in Finland yet one of the most popular titles found in every graphic novel section is the obscure-1980s series Ginga: Nagareboshi Gin (which translates to Silver Fang: The Shooting Star Gin). The epic—and often graphically violent— story about dogs fighting bears appeals strongly to Finns, yet it is virtually unheard of in the rest of the global-anime community.

Finnish-made properties are also difficult to find overseas. The popular Finnish-animated comedy Pasila about a lazy-Helsinki cop was hugely popular in its native country. Yet, when it received a localized-English dub and was renamed Jefferson Anderson, the quick-fire humor failed to translate and the dub was poorly received.

There are some exceptions, however, even if they aren’t always obvious. J.R.R Tolkien learned Finnish when he was 19 just so he could read the Finnish epic The Kalevala. This inspired many aspects of his work including the Elven language, large parts of The Silmarillion, the fan-favorite character Tom Bombadil, and possibly even the one ring itself. Perhaps the biggest influence can be seen in his most famous character Gandalf, who went on to inspire similar wizards throughout decades of fantasy fiction.

The Moomins, despite being Finland’s most famous contribution to pop culture, never took off as much internationally as they did in Finland (with the exception of Japan). Nevertheless, there has been a push in recent years to popularize the series. The English-language editions of the books were re-published with new covers and now, it is common to find at least one table of Moomin merchandise at international conventions.

Hopefully this year’s Worldcon will allow fans from all over the world to return home not only with a suitcase full of merch but also a new insight and appreciation for Finland and its culture.