Does Finland Have the Best Freedom of Speech in the World?

The past few years have not been productive for freedom of speech on a global scale. A Freedom in the World report by Freedom House found that 67 countries, one quarter of which were in Europe, suffered a decline in their political rights during 2016. These figures may seem grim, but one country in Northern Europe is serving as an example worldwide of how to improve these stats.

Finland achieved a perfect 100 in the Freedom in the World Aggregate Score, as did its neighbours, Sweden and Norway. This is the story of how this small, obscure Nordic nation came to have such progressive censorship laws, and what other nations can learn from them.

Much of Finland’s attitude towards free speech stems from its long history of submission and external censorship, first came Sweden in the middle ages, then in 1809 came Russia. Finland only became an independent nation in 1917 (and celebrates its 100th anniversary next month), but continued to suffer political pressure from Russia even after independence.

In the early 20th century, when the Finnish nationalist movement was growing and calling for independence, Russia responded with attempts of ‘Russification’. Russian was made the official language in government administration and education, the press succumbed to censorship, and production of Finnish-language media was suppressed. Regardless, this move worked against Russia, as it resulted in strikes and petitions that led to Finland’s independence. 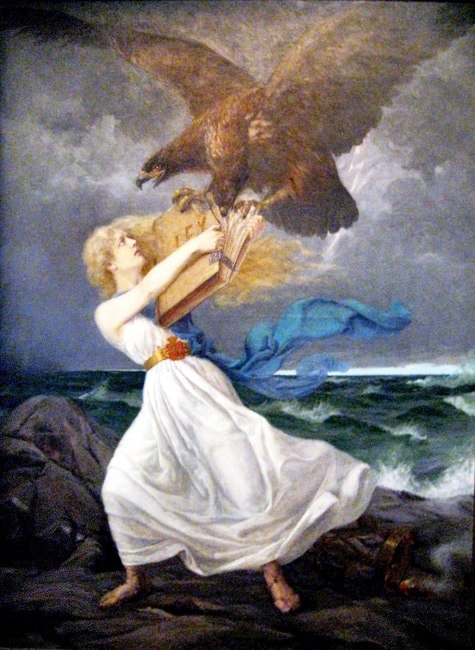 Sweden introduced its first Freedom of Information act in 1776 and, since Finland was still part of the Kingdom of Sweden at the time, the act applied to Finland too. It was one of the first laws of its kind in the world, abolishing censorship and making government archives and documents available to all citizens.

Finland may no longer be part of Sweden, but it did use a similar method when drawing up its own constitution. After decades of censorship, freedom of speech and of the press became important elements in Finland’s new constitution – and still are today. While some other nations are growing suspicious of their governments for withholding information from them, government records are available to everyone in Finland. Citizens can even look up their neighbour’s salary if they so wish. 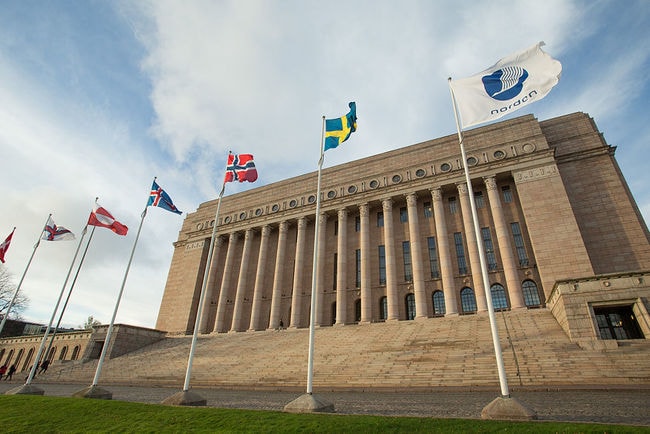 Media and the press

Finland came first in the Press Freedom Index seven years in a row between 2010 and 2016. A controversy surrounding Prime Minister Juha Sipilä, who attempted to censor any mention of himself in the media, caused Finland to drop to third place in the 2017 list, something which was seen as a heavy blow for free speech in the country. 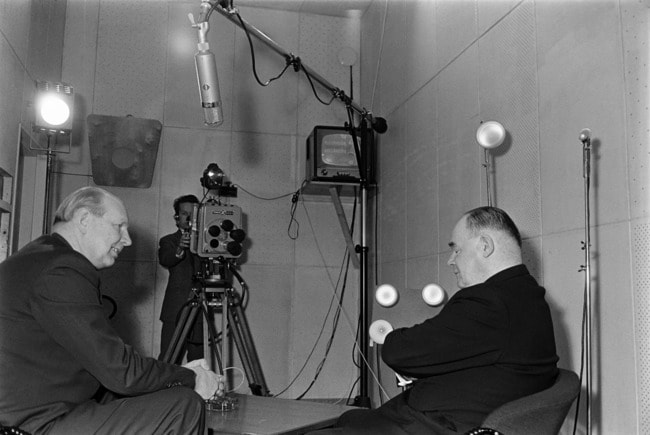 Finland’s media and arts have always played a significant role in shaping public and government opinion. For instance, Alexis Kivi was one of the first authors to publish works in the Finnish language and is often credited with inspiring the Finnish nationalist movement. Later, propaganda films depicting Russians as enemies maintained the ‘pro-Finnish’ attitude at a time of political turmoil.

After Finland’s defeat in World War II, these propaganda films were banned, along with any other ‘anti-Russian’ media. Although Finland officially remained neutral during the Cold War, its proximity to Russia meant it couldn’t afford to offend the country.

The ban was kept even after the collapse of the Soviet Union (although the propaganda films had long since lost their relevance and are now only viewed for research purposes) and Finland banned a few other films for violent content. This all changed in 2001, when film censorship was abolished altogether. The Finnish Board of Film Classification now only rates films. 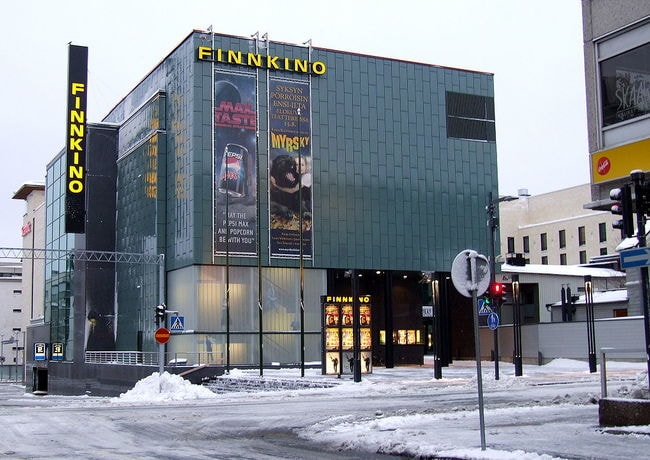 Finland is also notable for currently being the only nation in the world in which access to the internet is a legal right. The country also has some of the lowest rates of internet censorship and regulation, with only illegal or dangerous websites being blacklisted. For instance, some Finnish internet service providers automatically block access to pirating websites. There have been a few issues with this, however, such as the government attempting to cut down on gambling (despite it being legal in Finland) by blocking some online gambling websites.

Freedom of speech and of the press in Finland may still have a few creases to iron out, but these appear minor issues compared to those some of its neighbouring countries are facing. Finland, and Scandinavia in general, certainly set the standard for peace, freedom, and censorship. We can only hope other countries follow suit.