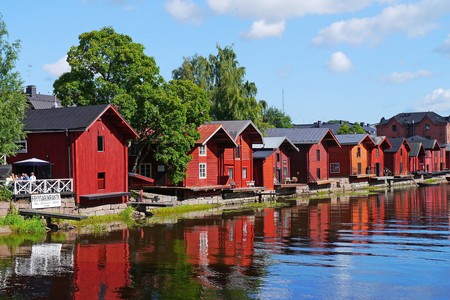 Wooden buildings were the norm in Finland for thousands of years but they are now hard to find, either because they were replaced, burnt down, or destroyed in wars. Yet there are still a few towns and districts in Finland consisting almost entirely of wooden buildings, which were either preserved or reconstructed, giving a glimpse into what Finland used to look like. These are some of the best wooden towns to visit in Finland for a day trip and a glimpse of history.

The capital city of Helsinki is made up mostly of art nouveau or modern architecture, but there are still a few neighbourhoods of older wooden buildings in the Nordic classicism style, including Käpylä, Vallila, and Kumpula. These were initially built in the 1900s when the ‘garden city movement’ arrived from England and the city sought to improve the lives of industrial workers by building them houses with gardens. Today, the houses are more popular amongst the city’s richer Bohemian types and artists. Some of these areas now stand abandoned and decaying, such as Kruunuvuori Ghost Town, which is now a popular spot with urban explorers and graffiti artists. 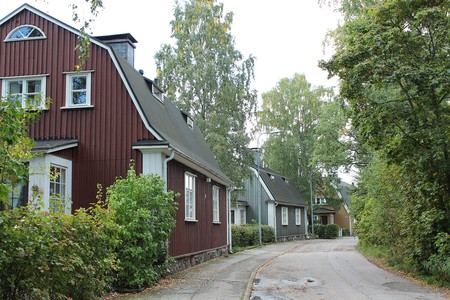 A town on the southern coast an hour west of Helsinki, Loviisa is considered one of the most attractive seaside resorts in Finland, largely thanks to the 19th century wooden buildings. Every year during the last weekend of August, the town hosts the Historical Houses of Loviisa event where several of these houses and their gardens are open to the public to look around and even spend the night. This event also has an antiques market, pop-up restaurants, live music, and children’s entertainment. 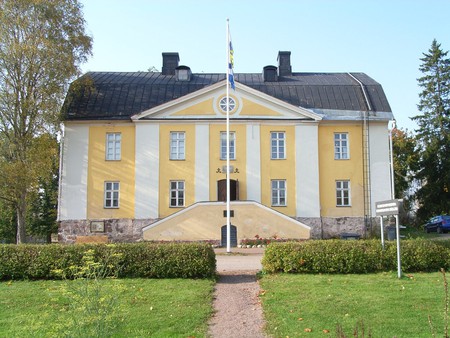 Neristan, on Finland’s west coast, is a near-maze-like town of colourful 18th and 19th century buildings, many of which have now been converted into boutique shops, restaurants, cafes, and inns. Some of these old homes have been converted into museums with their interiors still intact to show how the various social classes of Finland used to live. 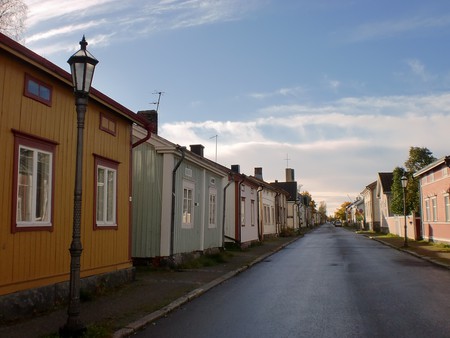 A quaint old island town just across the river from Oulu’s market square. Pikisaari was originally a boat building district in the 17th century and now contains Oulu’s oldest preserved wooden buildings, one of which has been converted into a museum, and features a vibrant community of artists. 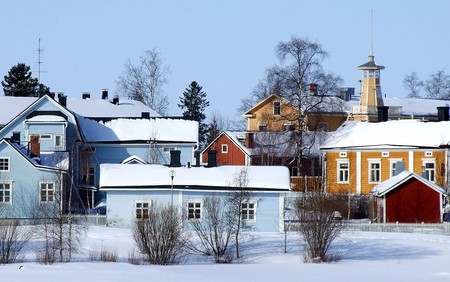 This district in Tampere is often voted as the best neighbourhood in Finland to live in and is popular amongst celebrities due to its charming buildings and hills overlooking the surrounding lakes. Ironically, these expensive, older buildings were once home to the working classes of Tampere’s factories but they are now some of the most sought-after real estate in Finland. 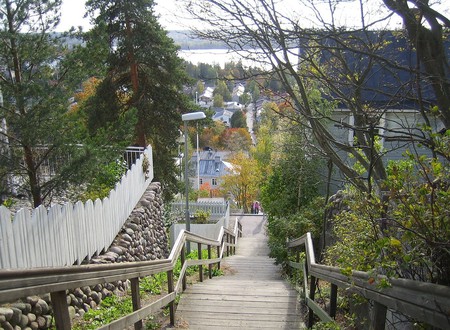 Just an hour away from Helsinki, Porvoo is a popular countryside town for holidays and day trips due to its attractive red, wooden houses. Some of these buildings, and the cobbled streets that wind between them, date back to the Middle Ages. 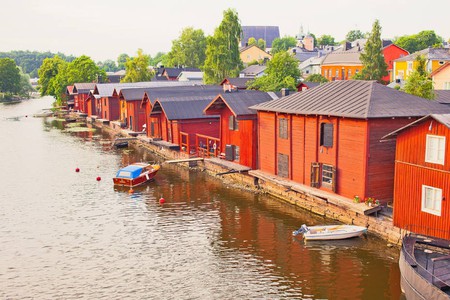 Rauma is one of Finland’s UNESCO World Heritage Sites due to its 600 preserved 18th and 19th century wooden buildings. Many of the winding medieval streets retain their original cobblestones and are so narrow that modern vehicles can’t fit through them. Rauma is also a pleasant holiday town with craft shops, hotels, museums, indie cafes, and the bobbin lace workshops Rauma is also famous for. 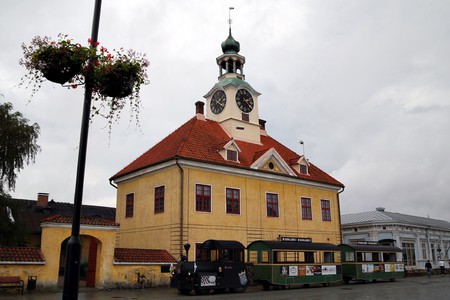 An island town at the entrance to the port city of Pori, Reposaari is recognised both for its medieval streets, the World War Two defence fortress, and its beautiful wildlife. Delivery ships from as far away as South America bring many exotic items to the island’s local shops. 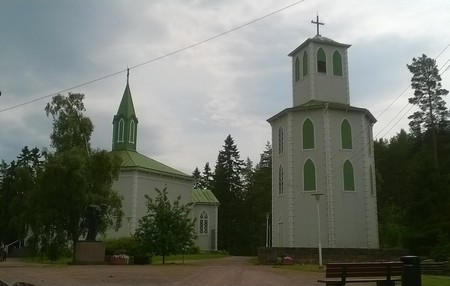 Turku is the oldest city and former capital of Finland so it also contains an area of preserved wooden buildings. These can be found in the Port Arthur (or ‘Portsa’ in Finnish) district alongside the Aura River, consisting mostly of former industrial worker homes and a beautiful, red brick neo-Gothic church (a rare architectural style in Finland). This area contains some of the city’s most picturesque historical sites and indie shops, and is one of the city’s best, if most expensive, areas to live in. 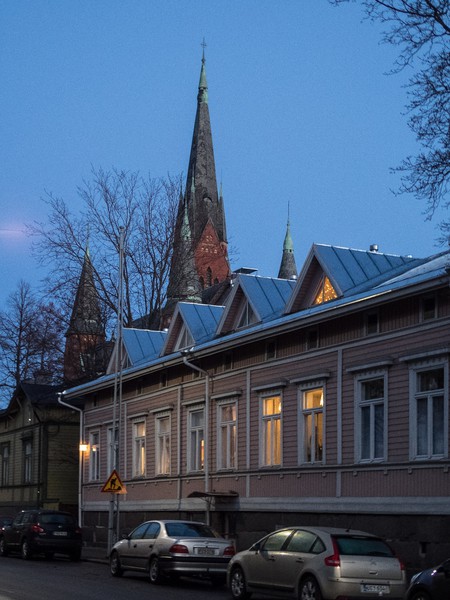 Wooden buildings and church in Port Arthur, Turku | © Kotivalo / WikiCommons
Give us feedback