Dare to Explore These Eerie Places in Finland 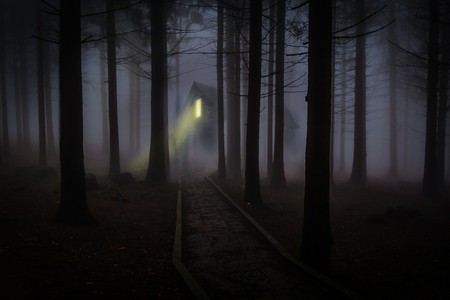 With miles of empty countryside, crumbling old buildings, and creepy ghost stories, there are many places in Finland for urban explorers or anybody interested in the supernatural. These are some of the most fascinatingly scary, haunted or abandoned places in Finland to satisfy your morbid curiosity:

Just a few miles off the coast of Helsinki is a former wealthy neighbourhood which once contained dozens of manors and holiday homes where the rich enjoyed summers on the coast. After the Second World War, the economy of Finland and the wealthy elite floundered so the manors were left dilapidated and eventually abandoned. They are now falling apart, being gradually taken over by nature and graffiti. 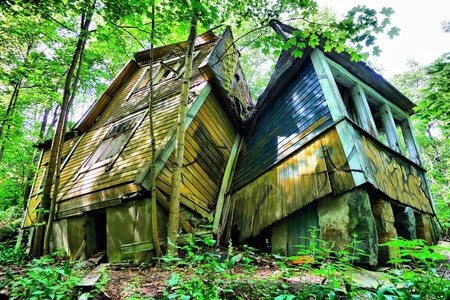 This lake in the suburbs of Espoo may seem idyllic, but it was the location of one of the most gruesome unsolved murders in Finnish history. In June 1960, four teenagers on a camping trip were attacked in the night by an assailant with a knife. Three were killed and the lone survivor reportedly had no memories of the attack. There has since been a lot of speculation and theories of what happened that night, but it remains unsolved. The lake itself may be beautiful, but it is disturbing to walk around it with this knowledge. 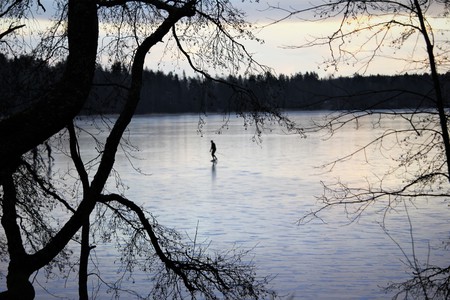 There aren’t many things creepier than an abandoned prison, like Kakola Prison in Turku, which has been closed since 2007. Throughout its history, the prison served as an army barracks and an asylum. It is a common spot for urban explorers, and tours are occasionally available. The prison is now being converted into a hotel, so you will soon be able to stay in one of Finland’s eeriest buildings. 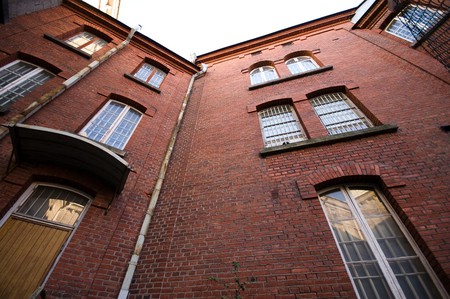 Finland’s only official ‘ghost town’ is so named not because it is haunted (supposedly) but because it has been abandoned since the 1960s. The island on the Baltic Sea used to contain iron ore deposits, which interfered with compasses and caused several shipwrecks. After the iron deposit was used up and the mine was closed in 1967, the island was left almost completely abandoned and left to grow wild, used only for military training drills. It has since become a tourist spot where visitors can see the abandoned buildings and untouched nature. 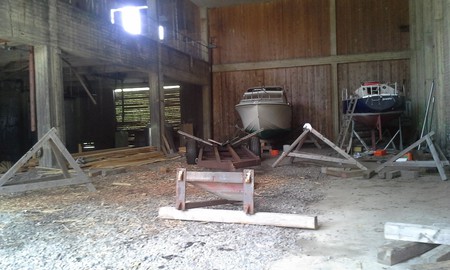 One of Finland’s most beautiful and historically significant theatres is also one of the most haunted buildings in the entire country. At least three ghosts are said to haunt the 19th century building, two ghosts of famous Finnish actors, one of which is said to carry the axe he used to murder his wife, and one ghost of unknown identity known as the Grey Lady who is still looking for her script. Some of these ghosts are said to disappear if anyone spots them, so keep an eye out for vanishing people if you are watching a performance at the theatre. 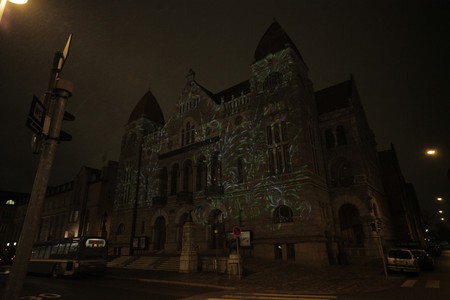 With a long history of violence and bloodshed, each of Finland’s castles has at least a few ghost stories, but none grizzlier than the ones at Olavinlinna Castle. Among the most ghoulish stories are ‘The Finnish Maiden’, who was buried alive in the walls of the castle as punishment for treason and Satanic black rams which were said to defend the castle from intruders. 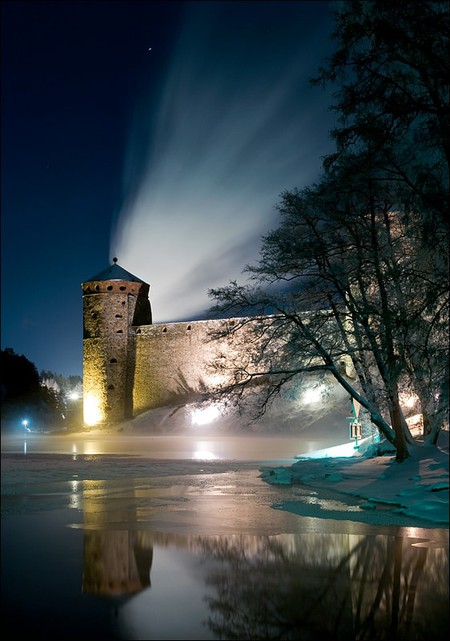 Finland has its own ‘Phantom of the Opera’ in the Alexander Theatre in Helsinki, which is now home of the Finnish National Opera. The building was constructed with tiles from a former fortress on the Åland Islands, and it seems that a spirit was transported with them. Actors and crew members have reported seeing the ghost of an officer who supposedly died in the Crimean War, sometimes even feeling pats on the back and finding nobody behind them. Just like the fictional Phantom, this one has also caused a chandelier to crash to the ground. Ominously, it occurred when staff were discussing the genie in the lamp from a performance of Aladdin, as ‘genie’ and ‘spirit’ are the same word in the Finnish language. 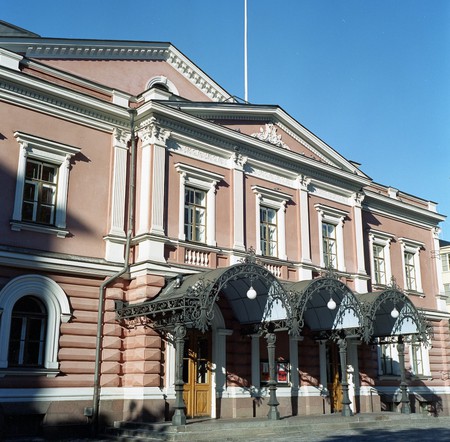