Arktikum: The Science Centre and Museum Illuminated By The Northern Lights 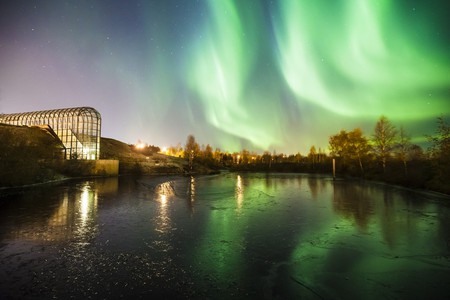 The Arktikum Science Centre in Rovaniemi is one of the most unique museums in all of Lapland, coming 7th place in the 2017 Tripadvisor Traveller’s Choice Award for museums in Finland. This high praise comes not only from the museum itself but also its stunning architecture offering unparalled views of the Northern Lights and the centre’s devotion to preserving and showcasing local history, culture and nature.

Arktikum first opened in Rovaniemi on December 6, 1992, the 75th anniversary of Finland’s independence. This means that the centre recently celebrated its 25th anniversary on the same day that Finland was celebrating its 100th anniversary. The centre is technically two museums in one, holding both the Arctic Centre of the University of Lapland and the Provincial Museum of Lapland (plus the gift shop, café, conference centre and library). This makes the centre’s exhibits a mixture of both natural and cultural history. 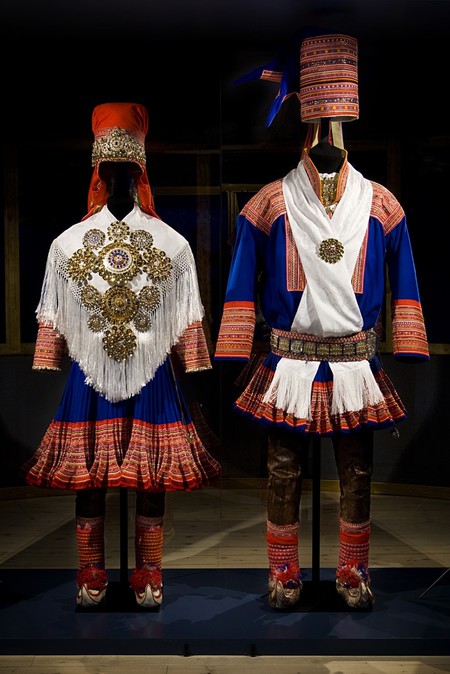 The outside of Arktikum is just as notable as the inside and a must-see for architecture lovers. The older building was designed by Danish architects Birch-Bonderup & Thorup-Waade while the crescent-shaped new building opened a few years later and was designed by Bonderup and Lehtipalo. Both buildings use lots of local materials, such as hard Perttaus granite and lime-washed Lappish pine for the floor and birch and reindeer hide for the chairs. 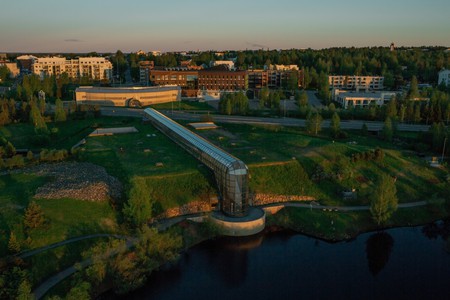 A view of both Arktikum buildings from the air | © Arktikum

The most striking part of the building is the glass tube over the main exhibition space, known as the Arctic Garden. The 172-meter-long structure sticks out from the main museum towards the Ounasjoki river, designed to reflect how local wildlife burrow into the ground during the wintertime. The garden holds examples of local plants and trees that have adapted to survive the harsh Lapland winters and ancient runestones and sculptures by notable Finnish artists. Since it points out in a north-facing direction, it is called the ‘Gateway to the North’ and is also a great place to see the Northern Lights. 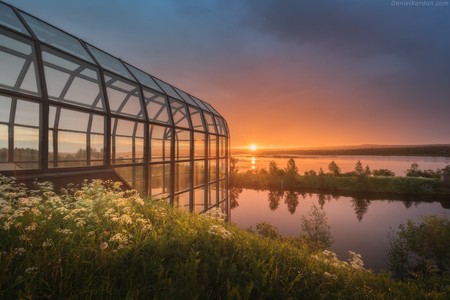 The ‘Gateway to the North’ at sunset | © Arktikum

With both permanent and rotating exhibits, each visit to Arktikum is different every time. Permanent exhibitions include Arctic in Change, detailing the daily lives of both the human and animal inhabitants of the Arctic regions, Northern Ways, telling the history of the Lappish people and Polar Opposites, a video presentation about the changing seasons in Lapland. Other permanent fixtures are the ‘cold room’ where you can feel what the temperature is like in the coldest parts of the Arctic and a theatre showing a 3D animation about Northern Lights mythology. 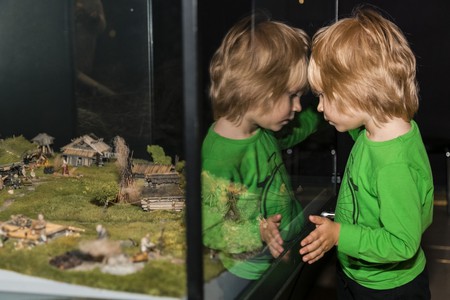 A child looking over the Northern Ways exhibition | © Arktikum

Temporary exhibitions focus on more niche areas or showcase work by Lappish and Finnish artists. These include an upcoming photo and sound installation by nature photographer Olli Lamminsalo and sound artist Kirsi Ihalainen and a past exhibition of the Lapland War between Finland and Germany, which left over 90% of Rovaniemi burned to the ground. 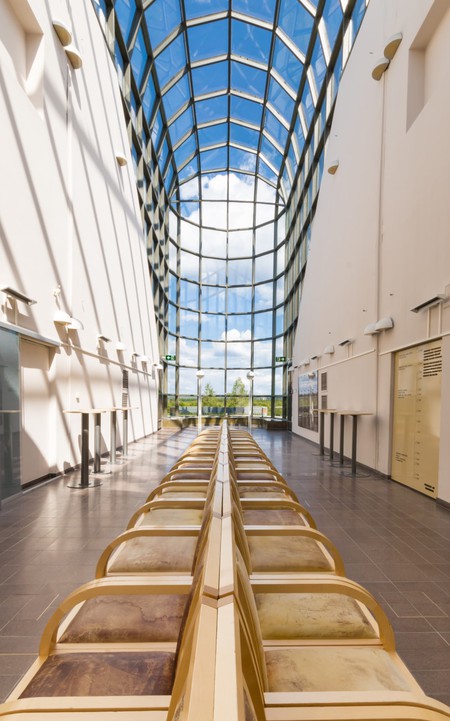 The main exhibition space underneath the Arctic Garden | © Arktikum

Arktikum is more than just a museum to spend a few hours learning about local history. It is also an important city landmark, an architectural marvel, a place to hear otherwise untold stories of indigenous people and a reminder of the importance of preserving culture and the environment. 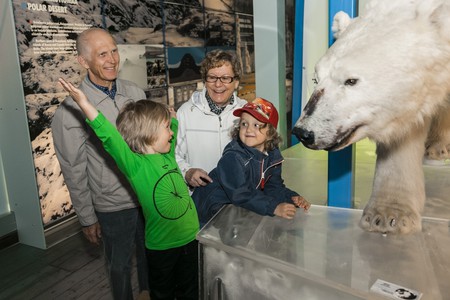