Are Nature-Inspired Desserts a New Trend in Finland? 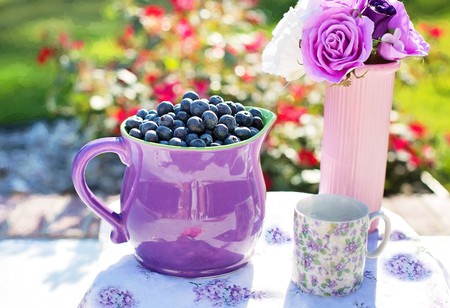 Finns love nature. Even in modern-day Finland it is an integral part of culture. They also love ‘kakkukahvi’ or ‘coffee and cake’, which is practically a national pastime. It makes sense then that there are plenty of desserts made from and inspired by Finnish nature.

The basis of all traditional Finnish cuisine is making use of what is found in nature. It is how people have survived the difficult Finnish winters for thousands of years. Finland is also known for having some of the purest and cleanest natural environments in the world. This has lent itself well to the recent trends for natural cooking and healthy eating, resulting in a boom of Nordic cookbooks bringing traditional recipes and Scandinavian food culture around the world. 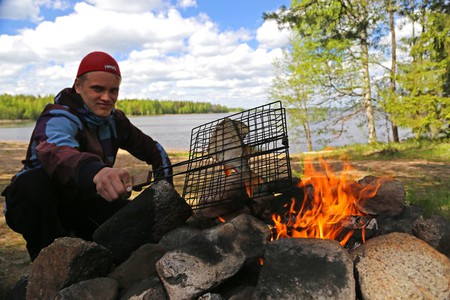 One thing in particular that the Finnish countryside has in abundance is berries – so many Finnish desserts are berry-based. It is a tradition in Finland to go berry picking during the summer, or at the very least stockpile berries from the farm stands at markets or outside of supermarkets and use them to make cakes and other sweet treats. Blueberry pie is especially popular as is anything with lingonberries or cloudberries. Many Finns freeze their supply of berries and use them throughout the year to make jams, juice, or holiday cakes. 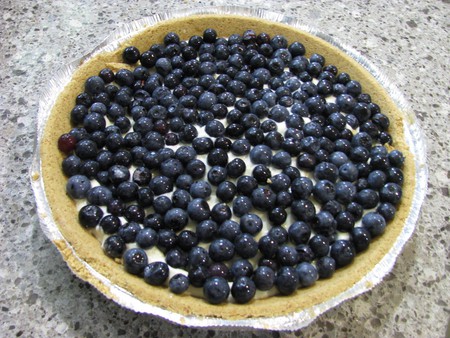 A more recent trend migrating from Scandinavia across the world is confections made to resemble natural objects. Marit Hovland’s book, Bakeland: Nordic Treats Inspired By Nature, for example, is full of recipes for chocolate tree bark, candied flowers, sugar snowflakes and many more desserts. Not only do these delicious treats look like things picked straight up from the forest floor, they also make use of simple and natural ingredients such as nuts, berries, and fruit – all of which can easily be gathered from the countryside. 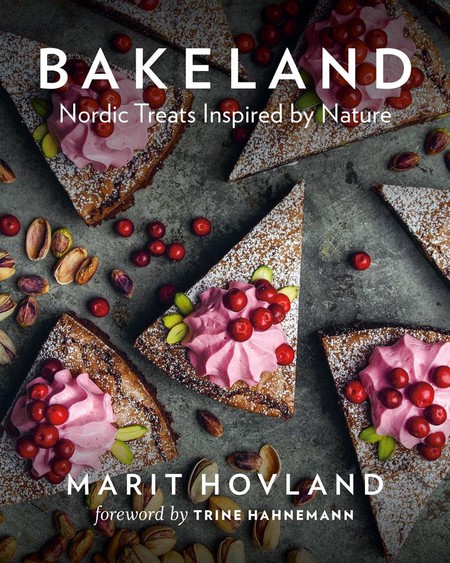 They may look like something that could only be made by a world-class patisserie, but most of these desserts are actually incredibly easy to make. Many don’t even require an oven, making them an ideal activity for children or something to bake during a heatwave. 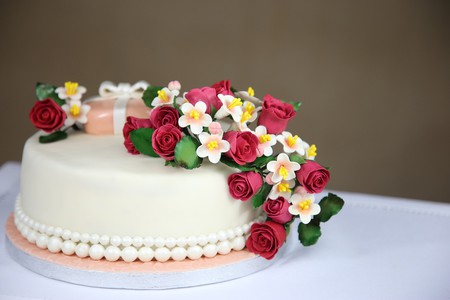 When in Finland, even the most clueless of chefs can gather berries from the forest floor and use them to make amazing treats to impress their friends. 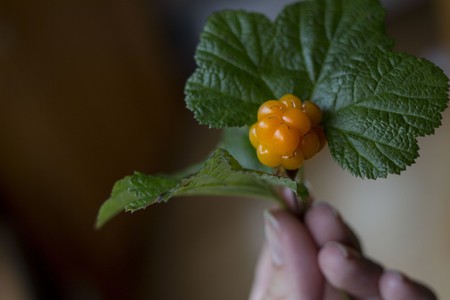 Picking a cloudberry | © como-esta / Pixabay
Give us feedback