Are Finland and Japan Obsessed With Each Other? 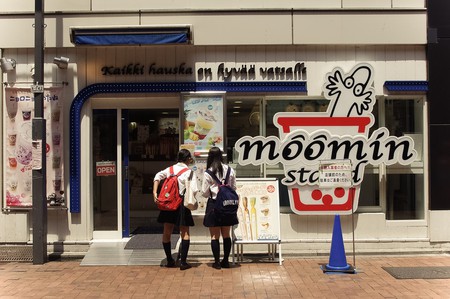 Finland is a somewhat obscure country which doesn’t receive many visitors or international attention, meaning few people are exposed to Finnish culture or media outside of Scandinavia. A surprising exception is a country 7,500 km away from Finland on a completely different continent – Japan. The Japanese make up a fairly large portion of tourists and expats to Finland, likely because the sparse open countryside is a tempting change to densely populated Japanese cities. Finland has become a trendy holiday destination in Japan thanks to cheap flights and the country’s location connecting Southeast Asia to Western Europe.

But it goes both ways; Finland is just as obsessed with Japanese culture. Even small towns in Finland tend to have at least one Japanese restaurant or shop. How could two completely different nations have such a strong connection? These are a few reasons why:

One of the main draws of Japanese tourists to Finland is their love of the Moomins. While ‘Moomin Mania’ took over much of the world for a period in the 1990s, these two countries are the only ones where it hasn’t yet died down. Japan has so far made three separate Moomin anime series, although the first two were poor quality and aren’t remembered fondly by fans. The success of the third anime, which was a joint venture between Japanese and Finnish production companies, means that Japanese fans still flock to visit the Moominworld theme park and the new Moomin Museum in Tampere, with many travelling to attend the museum’s opening day celebrations. Japan will be getting its own Moominworld park in 2019.

Both the Japanese and Finns love the Moomins for the same reasons – simple but exciting stories, loveable characters, and a nostalgic country setting. Japanese anime fans also have a huge love of anything ‘kawaii’ (cute) and the Moomins’ chubby white bodies certainly fit that image. 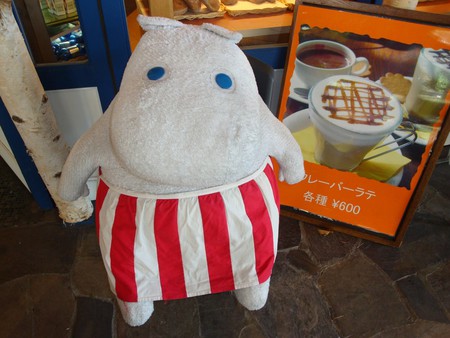 The cultural attitudes that come across in the Moomin series are shared in real life too. Both Finns and Japanese are highly traditional, hardworking, polite, and introverted people who appreciate nature, simplicity, technology, good food, and escapist fiction among many other things. Communal bathing is a social activity in both nations; the sauna in Finland and the hot spring or public bathhouse in Japan. 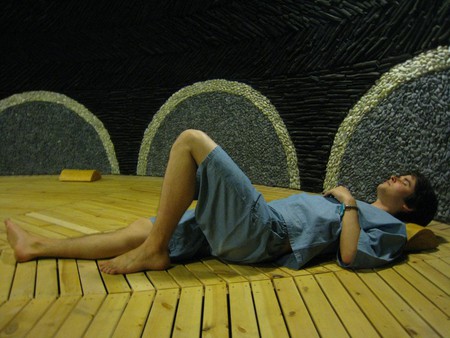 Japanese art gained some popularity in Finland in the 1920s, thanks to imports of silk and pottery. The recent history of Finnish design owes a lot to Japan as well. The creator of Marimekko, Finland’s most popular designer brand, was initially inspired by traditional Japanese art. Marimekko products can now be found in practically every Finnish home. The brand is popular in Japan as well and has hired a number of influential Japanese designers over the years. 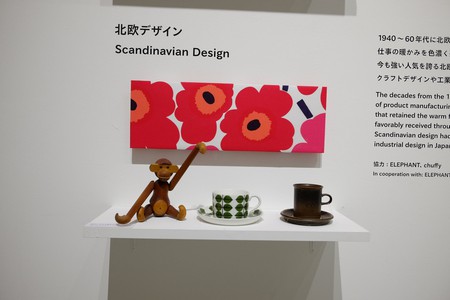 It isn’t only the design industry which shares a Finnish-Japanese connection. In addition to Marimekko, there are now around 40 Finnish brands with offices in Japan, and Japan is the third largest international market for Finnish products. This is thanks not only to shared interests but also a similar attitude to entrepreneurship, perseverance, quality products, and company loyalty.